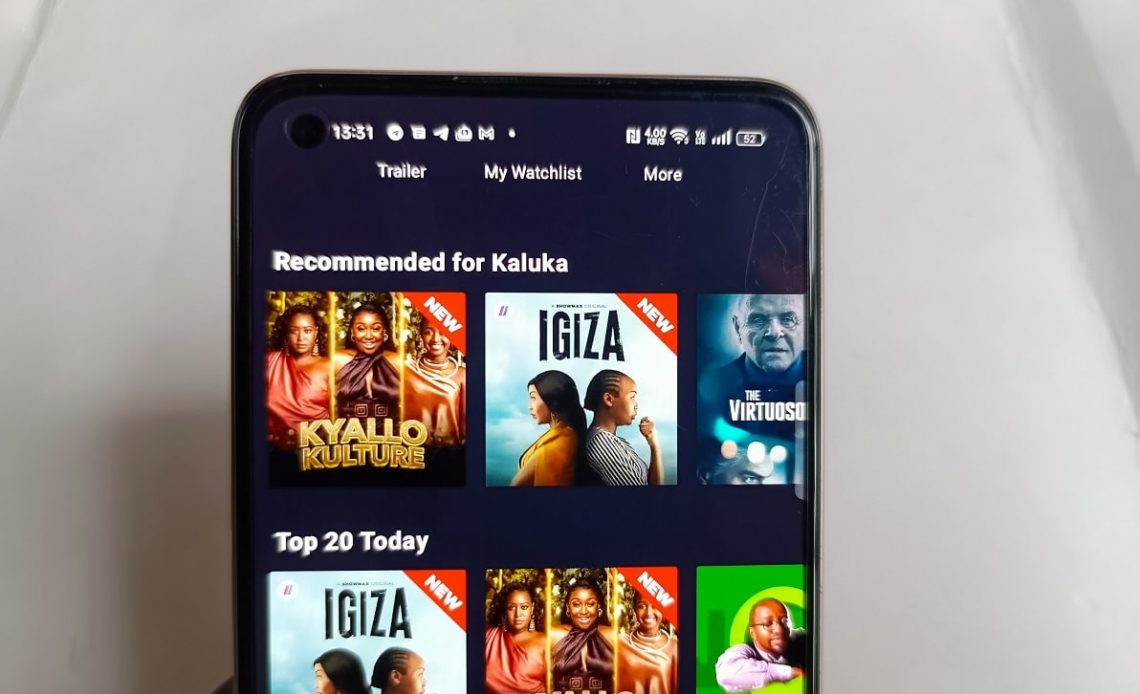 Showmax is making some changes to its subscription packages to make its services appealing to Safaricom customers. The company has announced that it has lowered its mobile subscriptions bought and paid for via M-PESA.

These new price changes are targeting the Safaricom mobile data packages, Showmax Mobile and Showmax Pro Mobile. If you can remember, Showmax introduced these two bundles a few months back when it announced a new partnership with Safaricom that saw customers pay only Ksh 389 and 1299 for Showmax mobile and Showmax Pro mobile respectively. Subscribers also got 1GB and 3GB of data respectively.

Even with the reduced subscription rates, subscribers still get the 1GB and 3GB of data depending on the package they select.

At Ksh 299, Showmax now has the cheapest subscription plan rivaling Netflix’s mobile only plan that goes for Ksh 300 per month. Yes, Showmax is cheaper by only 1 shilling.

As part of its local-first strategy, Showmax tailors the content, app features, subscription price points and partnerships to what is most important to subscribers in different countries. 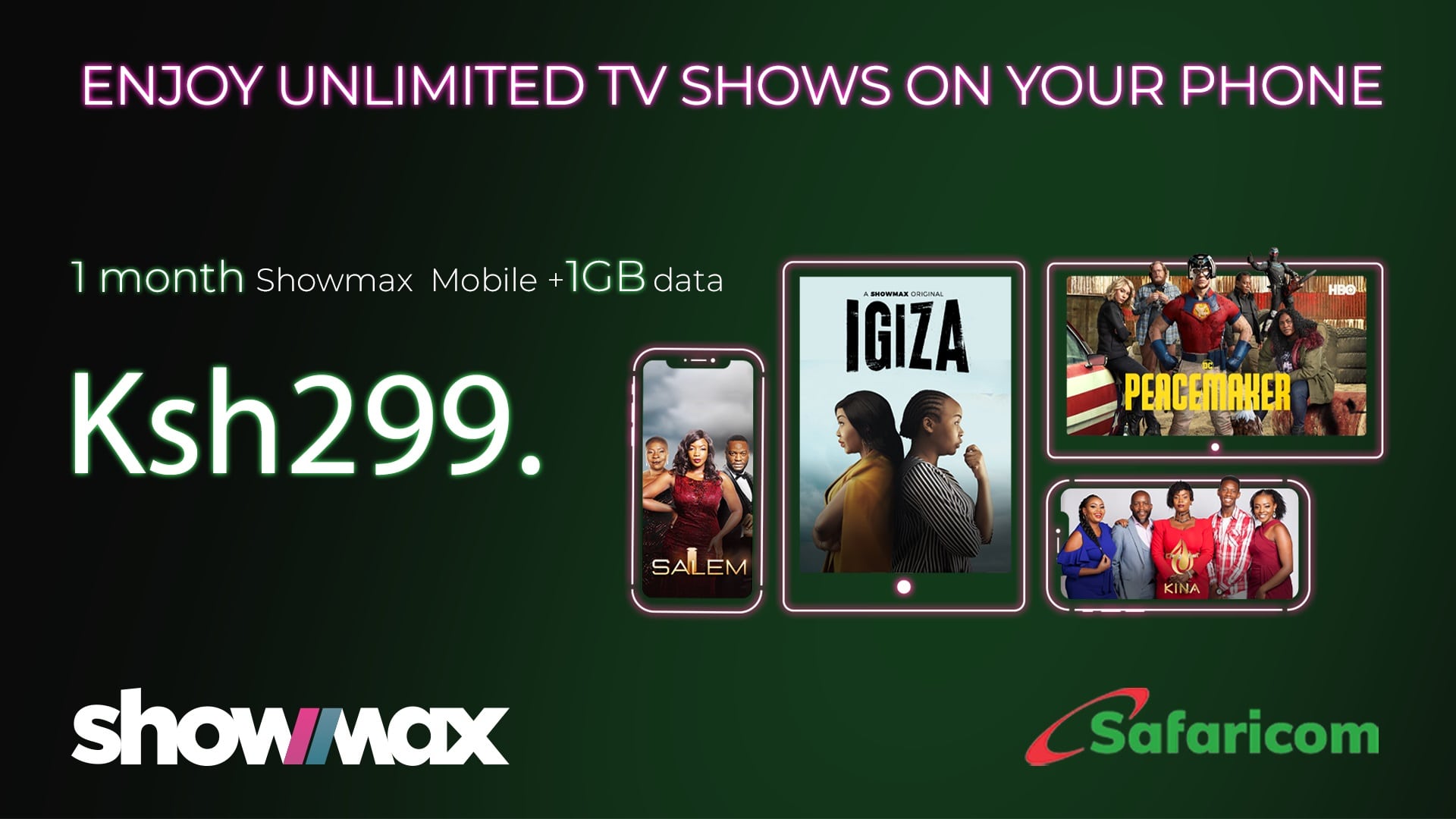 “We know that economies are under pressure,” says Nathan Hanley, Chief Expansion Officer – Showmax. “Partnering with our friends at Safaricom, we have worked to lower price and combine data, making it more affordable than ever for Showmax fans in Kenya to enjoy our wide range of local and international content as well as unrivalled live sport.”

“Entertainment is a key passion point for Kenyans, and through this partnership, our customers can now experience their favourite Shomwax content using bundles that provide value while enjoying the convenience of paying via M-PESA,” said Peter Ndegwa, CEO – Safaricom PLC.

Showmax Pro features the best football leagues worldwide, including the recent UEFA Nations Cup and the English Premier League from 6 August. Sports fans have a full schedule of world-class live events to look forward to on Showmax Pro, including Wimbledon, the latest MotoGP and the Tour de France.