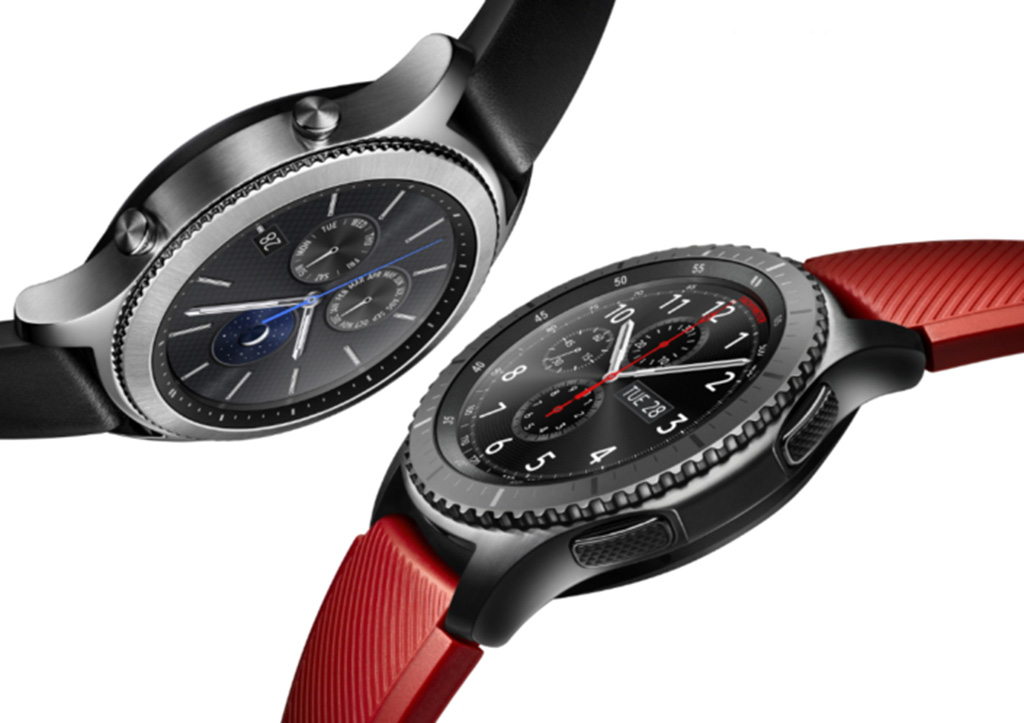 If you own the Samsung Gear S3 Frontier or the S3 Classic, sit tight as you may be getting an update soon. The company has just started rolling out the first OTA firmware update to the two devices. Given that it is an OTA update, all you have to do is sit and wait for the notification of the same on your device.

You can check if the update is available for your device by heading to the Gear Manager app. 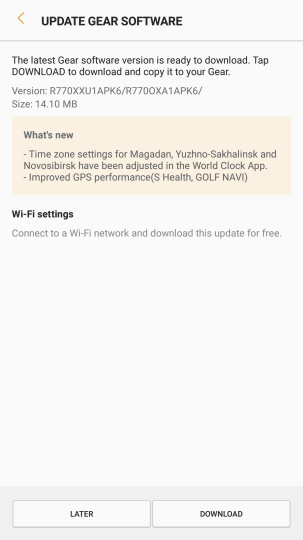 This update is supposed to fix some issues with the devices including GPS performance with some apps such as Golf Navi and S Health. Those who have experienced issues with GPS now have something to smile about as there is a solution to their problems.

Besides GPS related issues, this update fixes time zone issues experienced by some users in Russia.