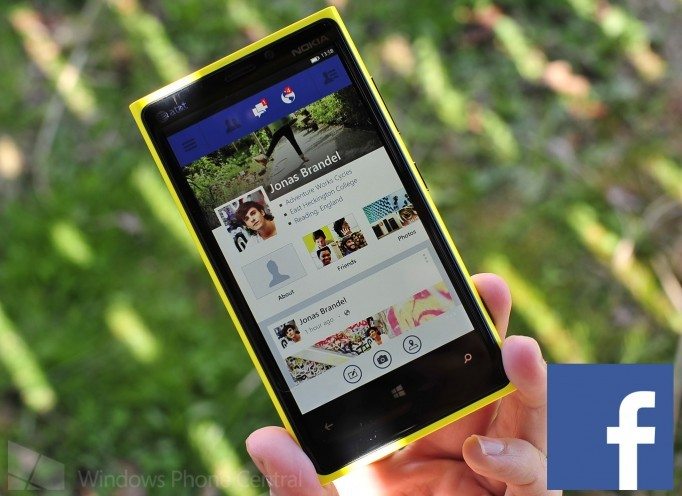 Windows 10 is playing catch up as the calling feature is already available to both the iOS and Android versions of the app. We saw these features roll out back in April this year but we were never sure if Windows 10 users were to get it given that it’s been over 5 months.

According to Engadget, the features have just started rolling out and people have to be patient if they don’t see them on their devices just yet. A Facebook spokesperson has told the publication that the updated app with the features started rolling out last week and not everyone is able to get the feature at the moment. You don’t have to worry so much as you will get a notification when the updated app is available for you to download.

It is also being reported that users will be able to choose the camera they wish to use for video calls. We are also meant to understand that group video calling is not supported at this point, you will have to stick with calls only.

Facebook is yet to reveal when these feature will be available to all users across the world but give it a few weeks for that to happen.