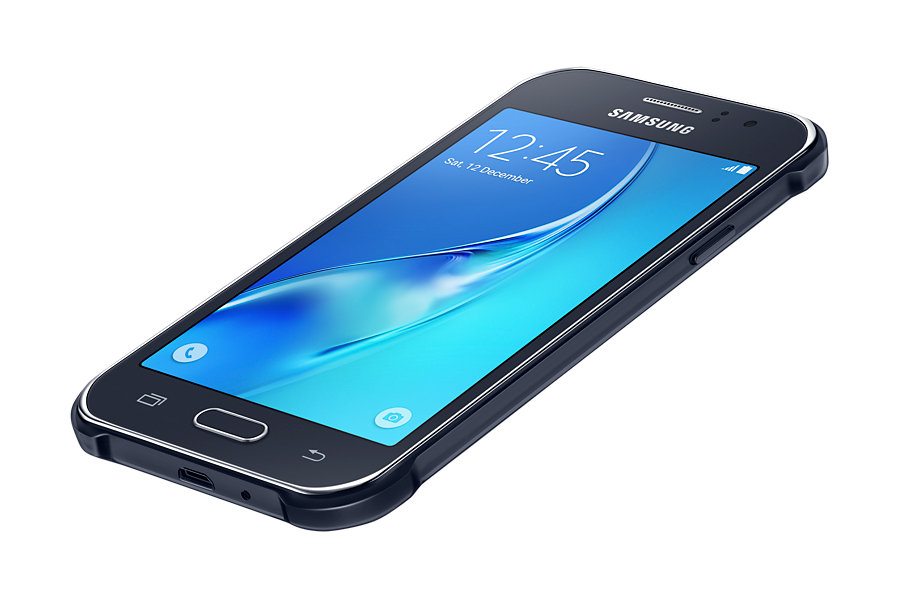 A few days after launching the Galaxy J2, Samsung has launched yet another affordable smartphone, the galaxy J1 Ace Neo. This phone is a variant of the Galaxy J1 and comes with entry level specs that will reflect that.

Given that this is an entry level smartphone, there was no huge launch event as the phone was posted directly to Samsung’s website.

As for specs, the Samsung Galaxy J1 Ace Neo comes with a 4.3 inch Super AMOLED display with a resolution of 480 x 800 pixels. This is a very small display for a smartphone in 2016 considering that we have 5.7 and 6 inch smartphones out there.

Powering the Galaxy J1 Ace Neo is a 1.5GHz quad-core Spreadtrum SC8830 processor with 1GB of RAM and 8GB of internal storage space that can be expanded using a microSD card. This is not a mind blowing combination but it is something you expect from an entry level smartphone. 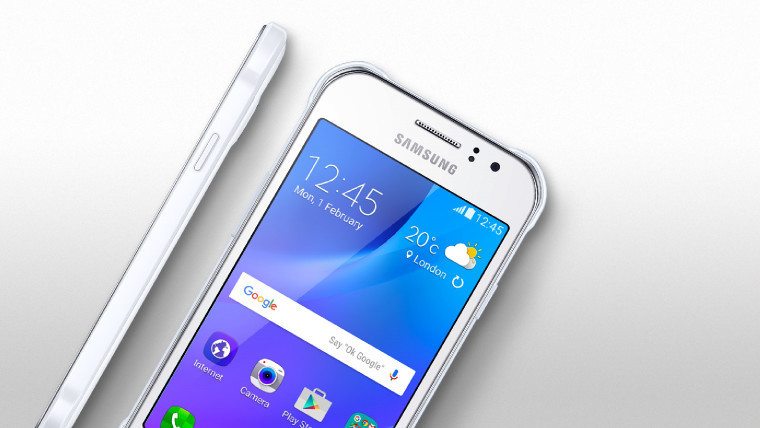 The disappointing thing about the Galaxy J1 Ace Neo is that it comes with Android 5.1 Lollipop. There is no information if it will even be updated to Android Marshmallow. With Android Nougat coming later this year, it is disappointing to see manufacturers still releasing smartphones with Android Lollipop. The phone comes with one SIM card slot that supports 4G LTE. This is unexpected for an entry level smartphone as we are used to seeing dual SIM support in this category.

The back camera is a 5MP while the front facing one is a 2MP unit. The 5MP camera at the back has autofocus, LED flash and supports HD video recording. Still at the back is where you will find the 1,900 mAh battery, this may look small but considering that this is not a huge or powerful smartphone, this seems like a reasonable battery size.

The phone will be available in three color options of black, white and blue. Samsung is yet to reveal how much it will cost but we expect to know that as time goes by.