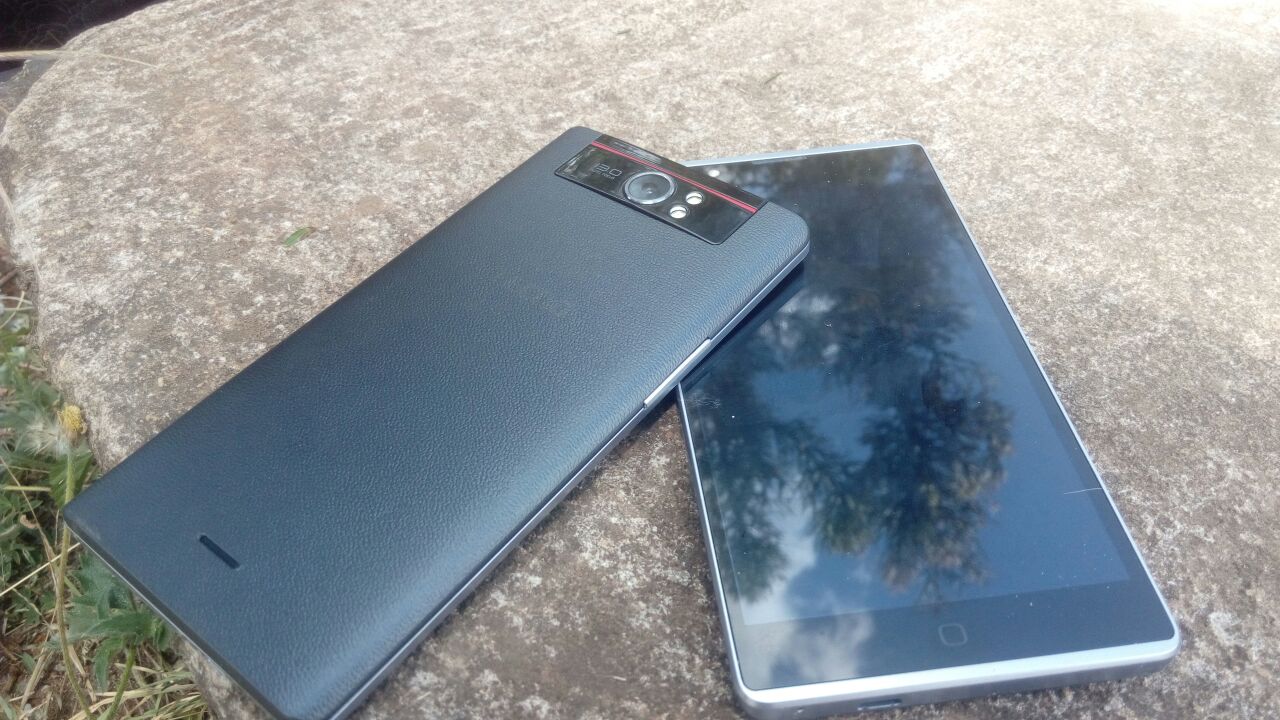 If you bought the Tecno Boom J8 you have used Tecno’s new user interface, HiOS (pronounced as H.I.O.S or Hi-O.S, I really don’t know). Tecno Camon C8 users recently joined the HiOS train when Tecno released a Marshmallow 6.0 based update for the device. I had earlier done a first look at HiOS and after living with the UI for the past two months,I must say a lot has changed and not for the better.

We will be looking at a comparison between a Camon C8 running HiOS and the other running Tecno’s old UI.

**forgive me for the quality of the images** 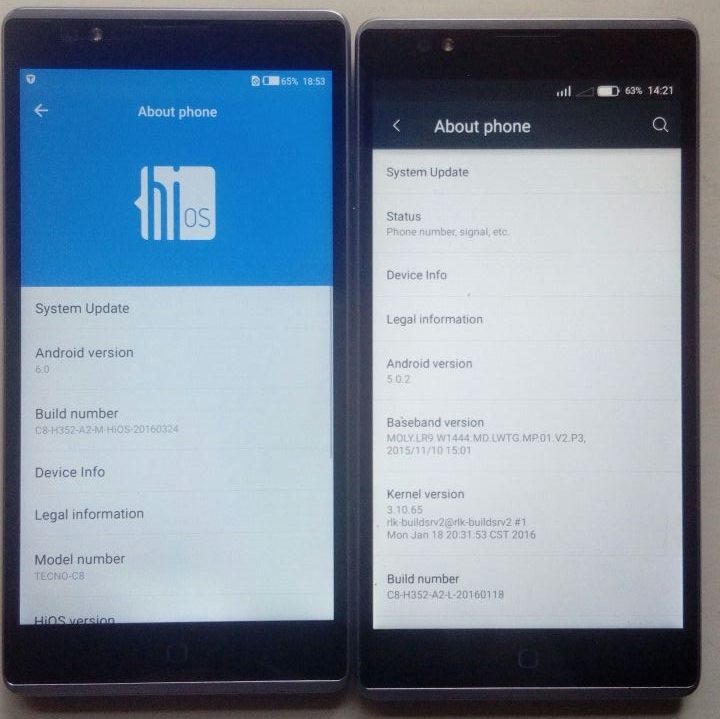 First, we will highlight what’s new on HiOS: 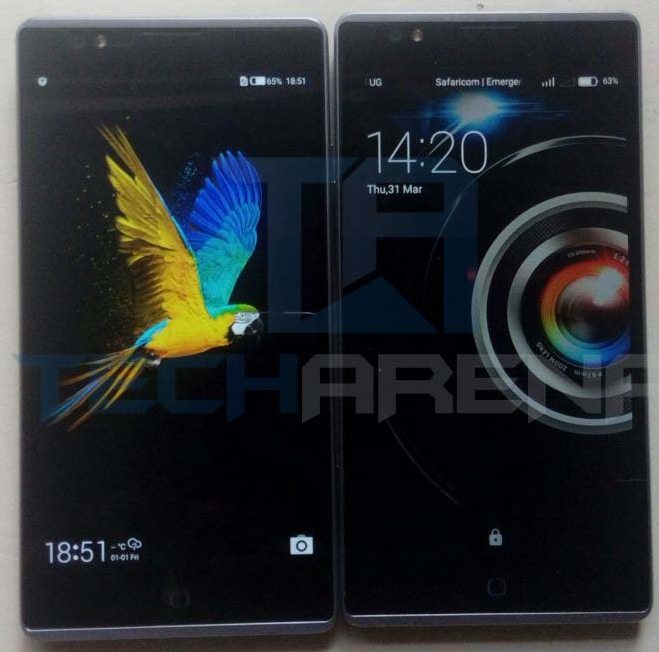 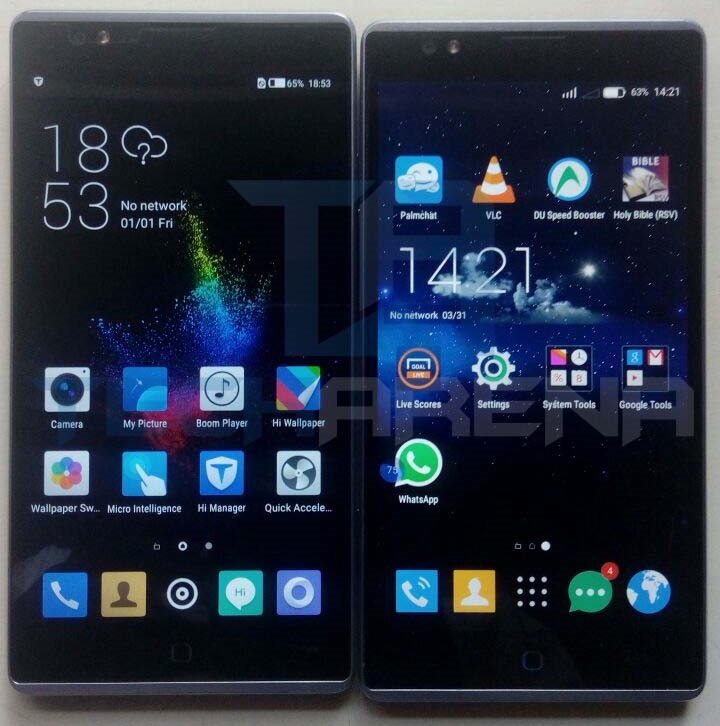 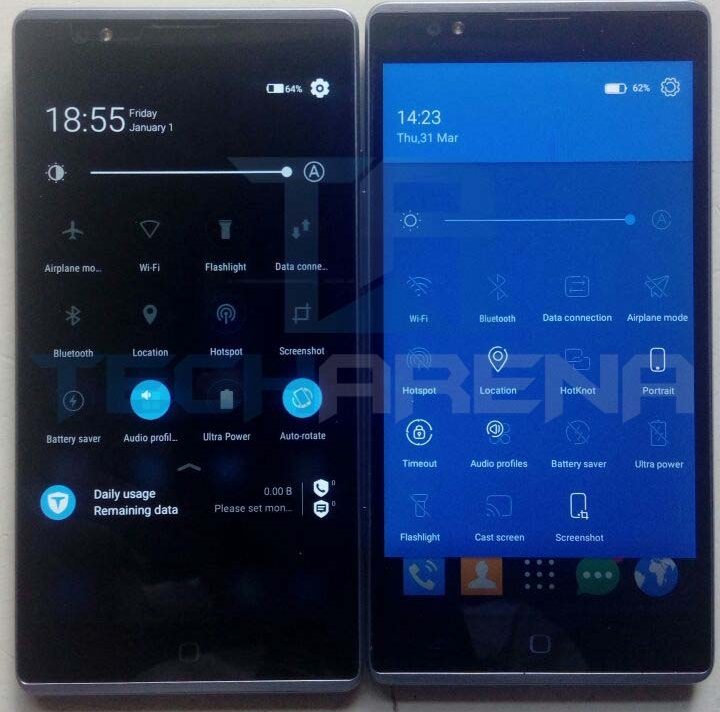 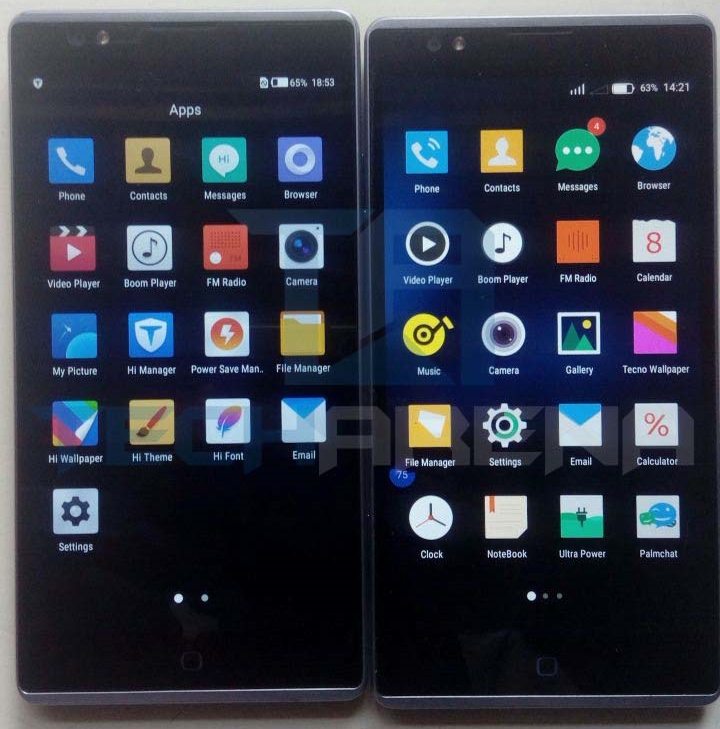 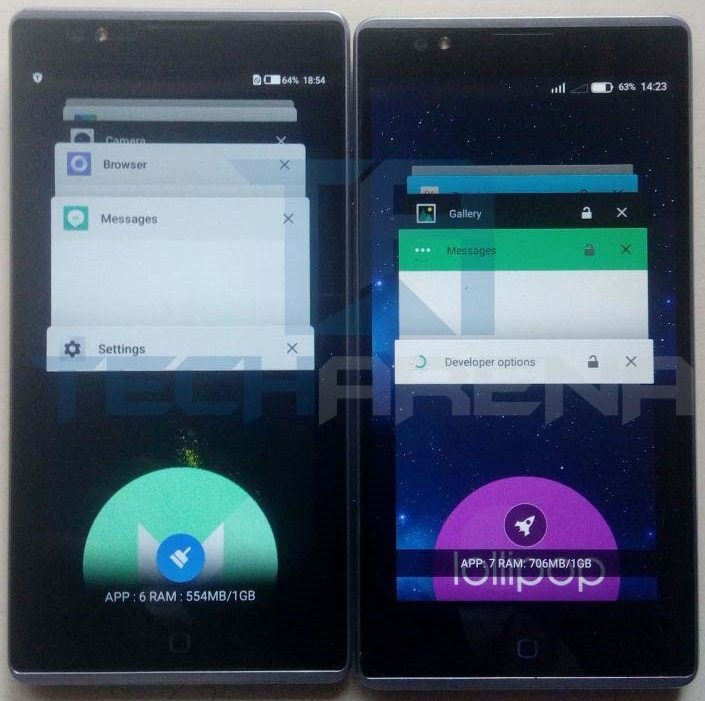 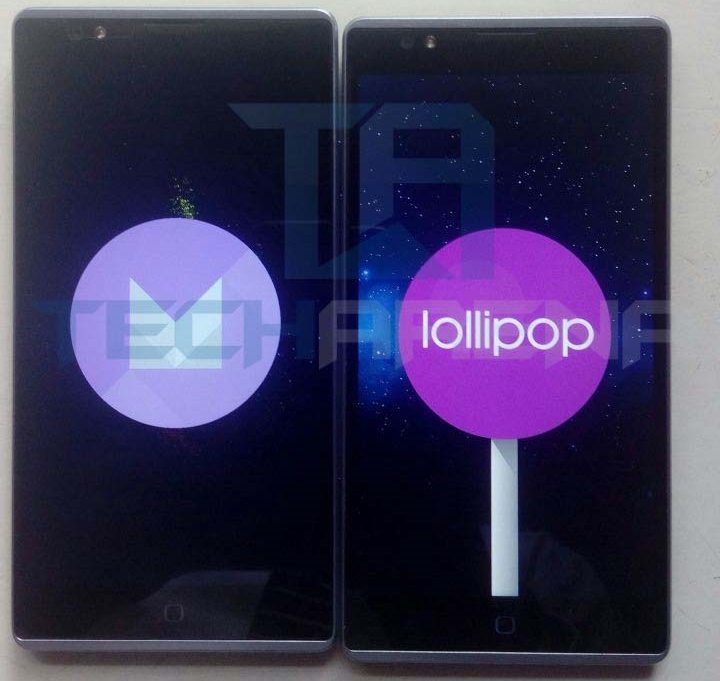 As you can see from the list above, not a lot has changed. HiOS feels like a collection of different User Interfaces from other brands put together. Before the Tecno fanboys start throwing stones, I have my reasons for saying this, if you haven’t yet used HiOS just walk into any Tecno shop and have a hands-on with the J8 and if you don’t see the similarities between HiOS, Huawei’s EMUI, Xiaomi’s MIUI and some hint of iOS then be first to cast a stone. Anyway, since I have already started mentioning the negatives, let me just give a compelete list.

Everything wrong with HiOS:

What HiOS does well:

Most of the things on HiOS are not new, like the Microintelligence mentioned above is just a fancy name for gestures, which is already present in the current Tecno UI, the home launcher and app drawer are basically the same. So is it worth it to upgrade your C8 TO HiOS?
Well, for those who have the J8, you have no option but to stick to HiOS, unless there’s a custom ROM out there that I don’t know about. C8 users, on the other hand, have the option to either upgrade or stick to what they already have. The upside of updating is you get Android 6.0 Marshmallow, finally! The downside? Well, refer to the list uptop. I would be able to live peacefully with HiOS if it had, atleast, lockscreen notifications issue sorted but since Tecno doesn’t seem to care about notifications, HiOS and I will simply remain acquaintances.