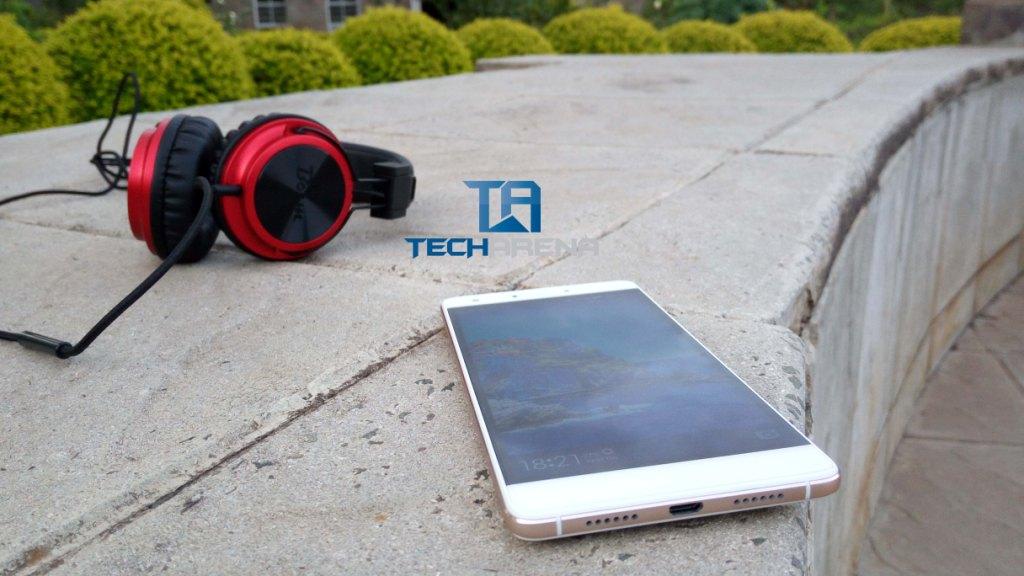 The hype is almost dying down, it’s been exactly two weeks since I got my hands on the Boom J8 and 10 days since the official launch by Tecno at Garden City Mall during their first “Brand Day”.
Tecno Boom J8 is an update to last year’s Boom J7 and – spoiler alert – it is a BIG update! As promised, this review would be different from the rest. We will look at what the average user cares about and not what we geeks care about, but if you’re interested in checking the detailed specs list, the link is right below:

If you have a thing for boxes and product presentation, check out our unboxing and first impressions:

Now let’s get to it:

When you turn on the device, you’re greeted with Tecno’s new user interface, HiOS. If you have not heard of HiOS before, check out the link below. Here’s where the disappointments start, well kinda, HiOS runs on top of Android 5.1 Lolipop, being that we’re in April of 2016, many many months after Android Marshmallow was released, you’d think Tecno would get the hint. Anyway, the software experience is good, but not great (I hate the icons, but awesome animations). There are the usual gimmicky additions to the software such as double tap to wake/sleep, drawing certain letters on the screen to launch quick apps, such as an ‘M’ for music and ‘C’ for camera, a few customizations (themes and font) and neat battery saving options (Hi Manager). The best part of the software are the music-centered features and this takes us to our next step, the music experience.

Did I mention the Boom J8 comes with Boom Headphones? Yeah, it does. As part of the music experience, Tecno decided to go with free headphones instead of earphones as an accessory. I commend this move but I have a few issues, the headphones always hurt my ears, and no, not with the loudness but the cusion is not comfortable. I gave it to a couple of other people and got the same feedback. The build quality is just meeh, no premium material here, so they definetely do not coincide with the phone’s build. As for the sound, I’d give it a 6 out of 10, the bass is there but on the minimum. I found myself using my personal earphones most of the time. Without considering my disappointment with the Boom Headphones, I am utterly impressed by what Tecno have done with the music experience on this phone. 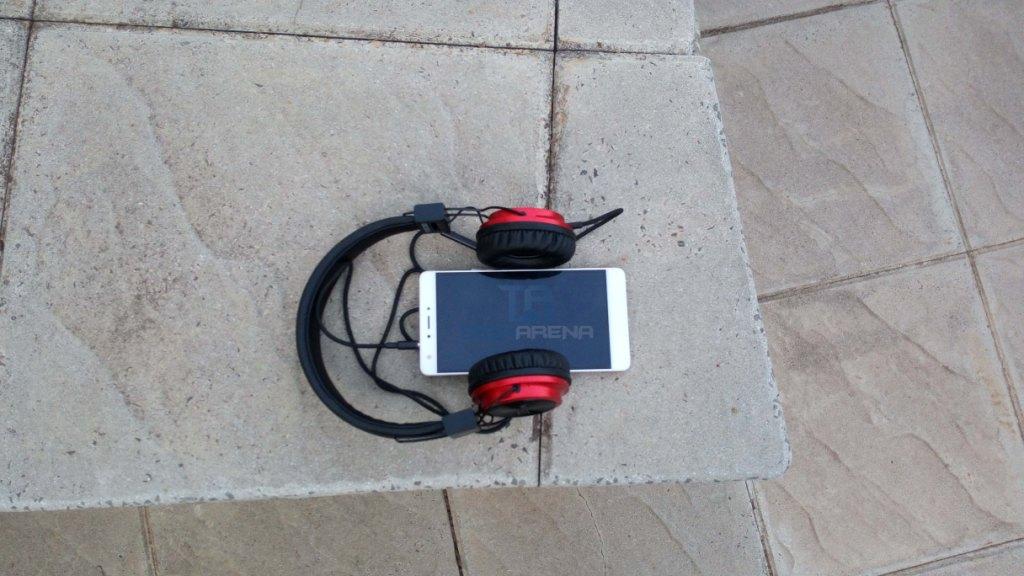 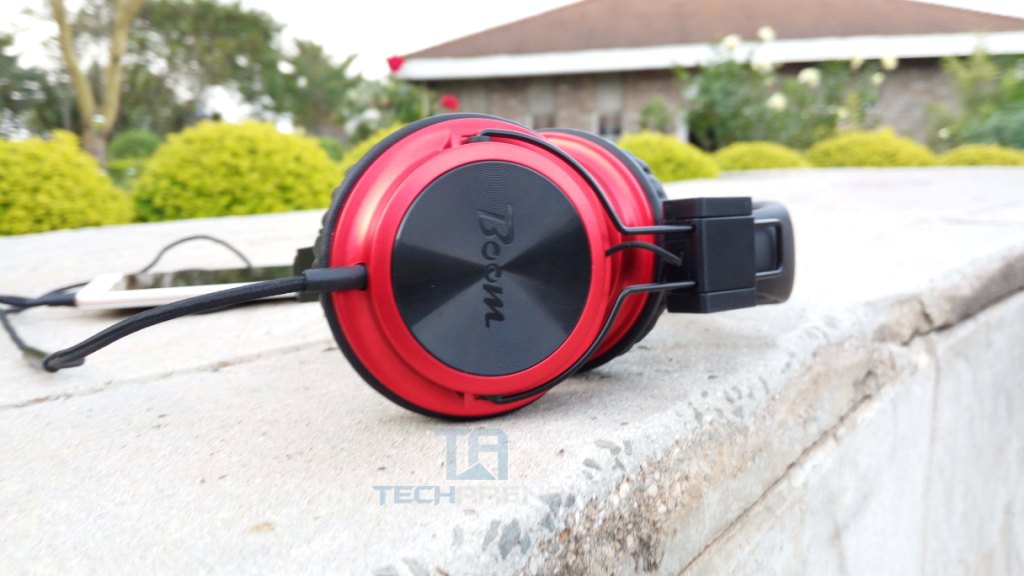 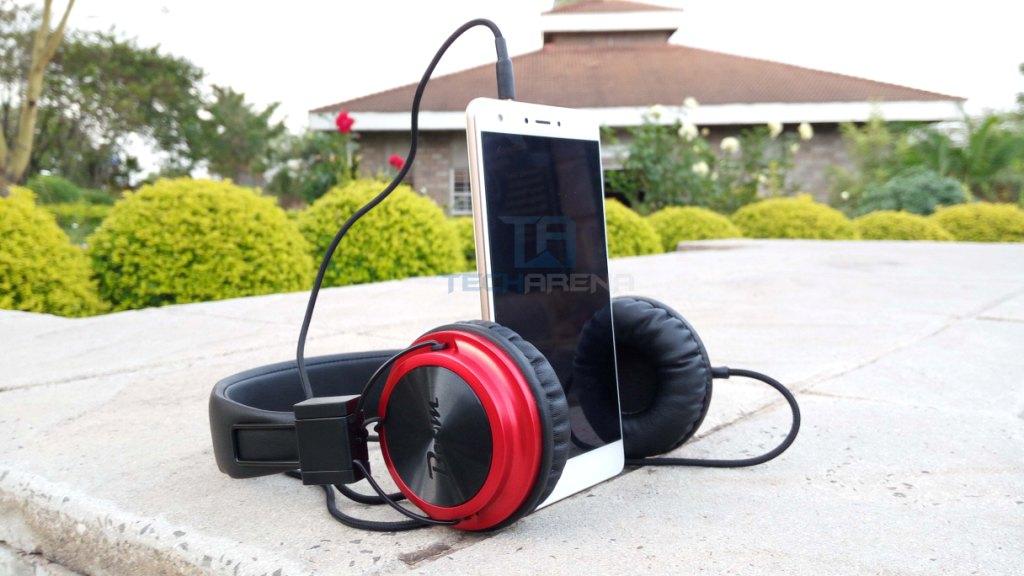 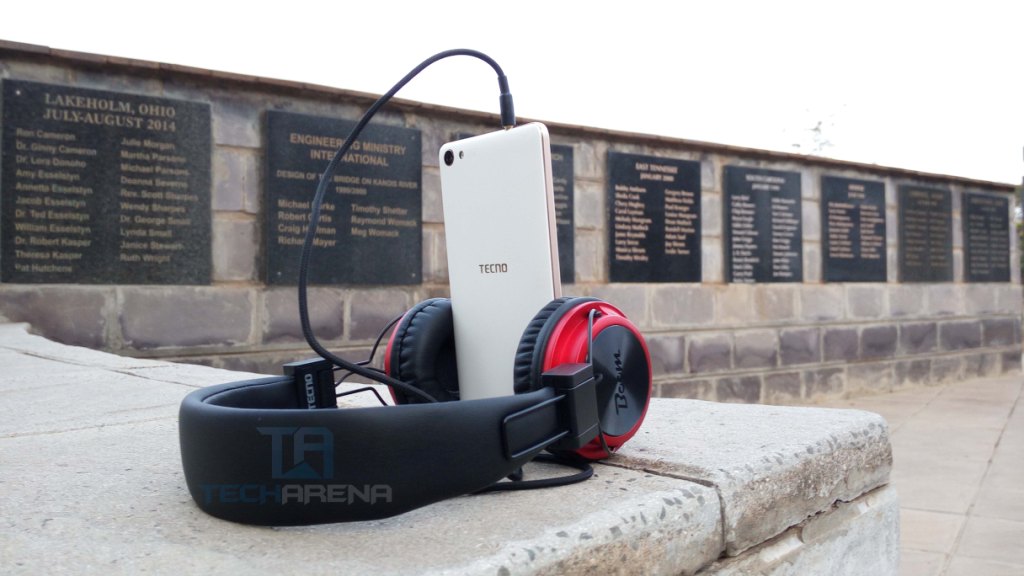 So, for a price of Ksh. 16,999 ($168) is this phone worth it? There is no perfect phone and Tecno sacrificed the camera on this phone for a great design, build quality and amazing music experience. With that I conclude, the Tecno Boom J8 is worth every coin.