Smartphones From MWC 2016 Likely to Hit the Kenyan Market 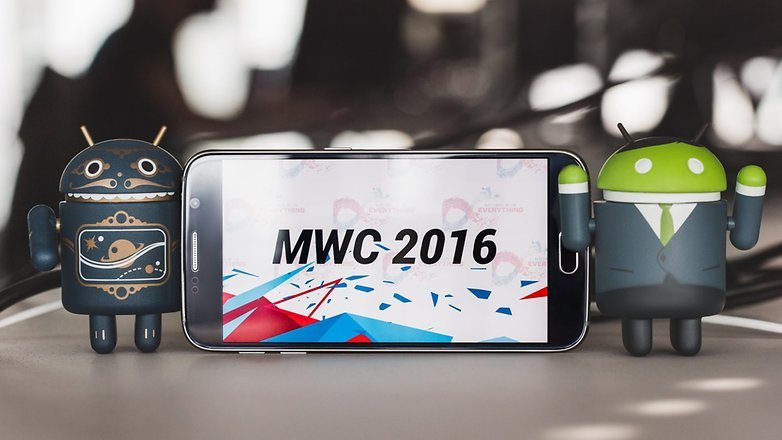 Mobile World Congress concluded just the other day and we saw amazing tech being announced. Well, now that most of the excitement has died down, it is time we face reality and look at what we’ll actually get to see in Kenya and what we’ll just have to admire from the other side.

All the above mentioned devices are great phones in their own respect. Personally, I am most excited about the LG G5, Xperia X Performance and the Xiaomi Mi5.
We have more interesting announcements from MWC that we covered in other posts, you can have a look at them.

Read More: What the  Mobile World Congress  2016 had to offer.