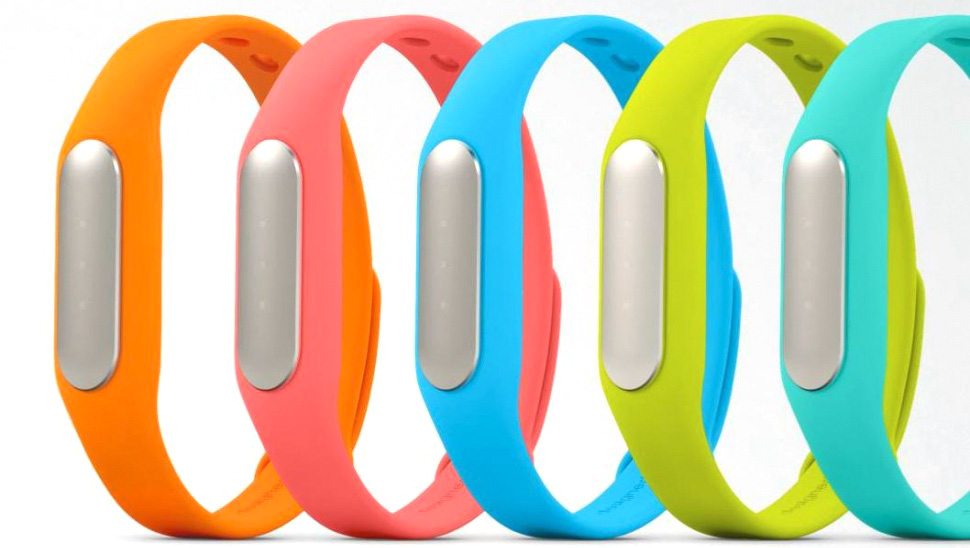 Xiaomi may not be the most popular company in the wearable business but the company has some affordable ones available in every counntry it operates in. One such wearable device is the Mi Band Pulse which retails for $13 (approximately Ksh 1400).

Apple which launched the Apple watch late last year also made it to the list even though the company has not officially reported the number of units it sold. The IDC reports that Apple was the best performing company in the wearable market in terms of actual number of units sold. As for market share, Apple is number 3 controlling 14.9% of the market.

Other companies such as Samsung have also made their mark in the market with a share of only 4%. This is a little bit disappointing but considering that most wearables from Samsung are not that cheap compared to the Fitbit or those offered by Xiaomi, Samsung seems to be doing well. The main reason why the company is not doing so well has to do with the consumers, most of them are still not buying smartwatches mostly because they are not necessary to most people. It will take time before people embrace them.

Read More: Xiaomi’s Smartphone Sales Figures to Reach 73 Million by The End of the Year