EMUI 10 Will Be Announced on August 9 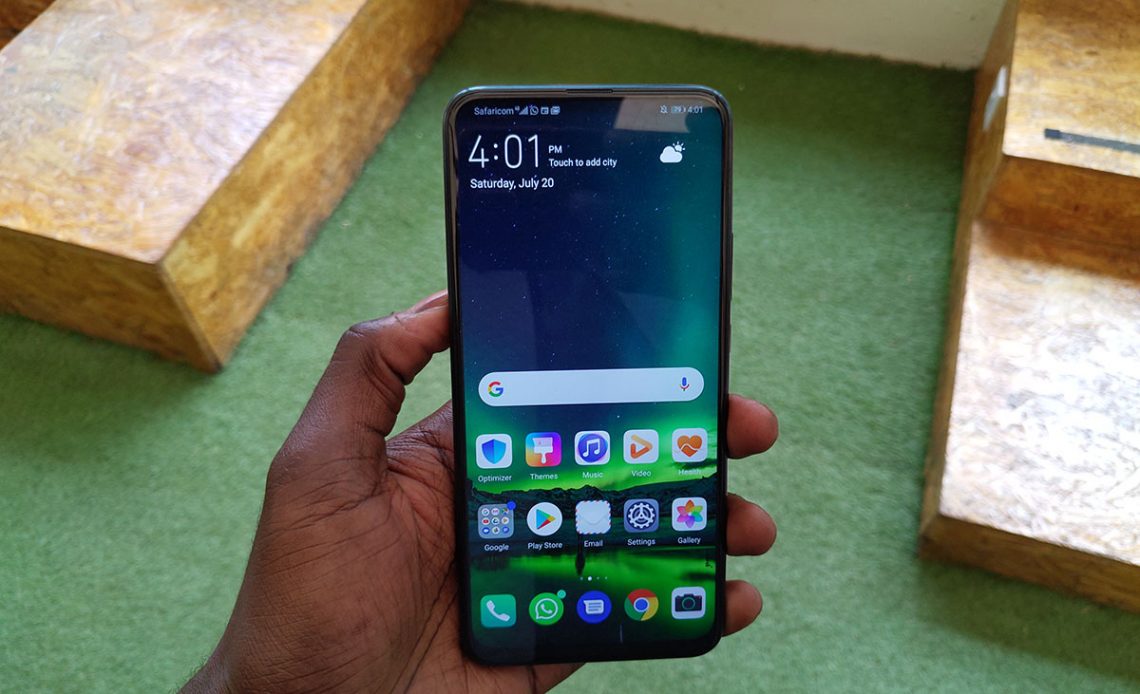 Huawei is planning to unveil EMUI 10 later this week at its annual Developers Conference. This will be the new version of the company’s user interface and is the version we expect to see on the Huawei Mate 30 and the Huawei Mater 30 Pro.

Most new EMUI versions are usually based on latest Android version and since EMUI 9 is based on Android 9.0 Pie, we expect EMUI 10 to be based on Android Q. Android Q is still in beta mode and the public version is yet to be released and the official release should be happening in a month or so.

It will be interesting to see how Huawei navigates this but I don’t expect that to be hard for the company as the latest beta version is pretty much done with features we expect to see in the final release.

We don’t really know what to expect with EMUI 10 but some rumors have pointed out slight tweaks in the icons and UI elements. We might also be getting a new system-wide font with this updated version. In addition to these, expect performance improvements as well as gaming and AI related announcements.

What About HongMeng OS?

You have probably heard about the rumors that Huawei is working on its own OS to replace Android. This OS is called HongMeng OS and was to be the replacement for Android if the trade war between China and the US goes on. The company has not been clear on this with some executives saying that this OS was meant for other smart devices and not smartphones. Some people have said that this OS will still be available on smartphones but will be released in limited devices as a way for the company to see how it is received. We’ll just have to wait to see what the company does.

Also Read: Huawei Shipped 118 Million Smartphones During the First Half of 2019