Android Pie Is Rolling Out to the Nokia 3.1 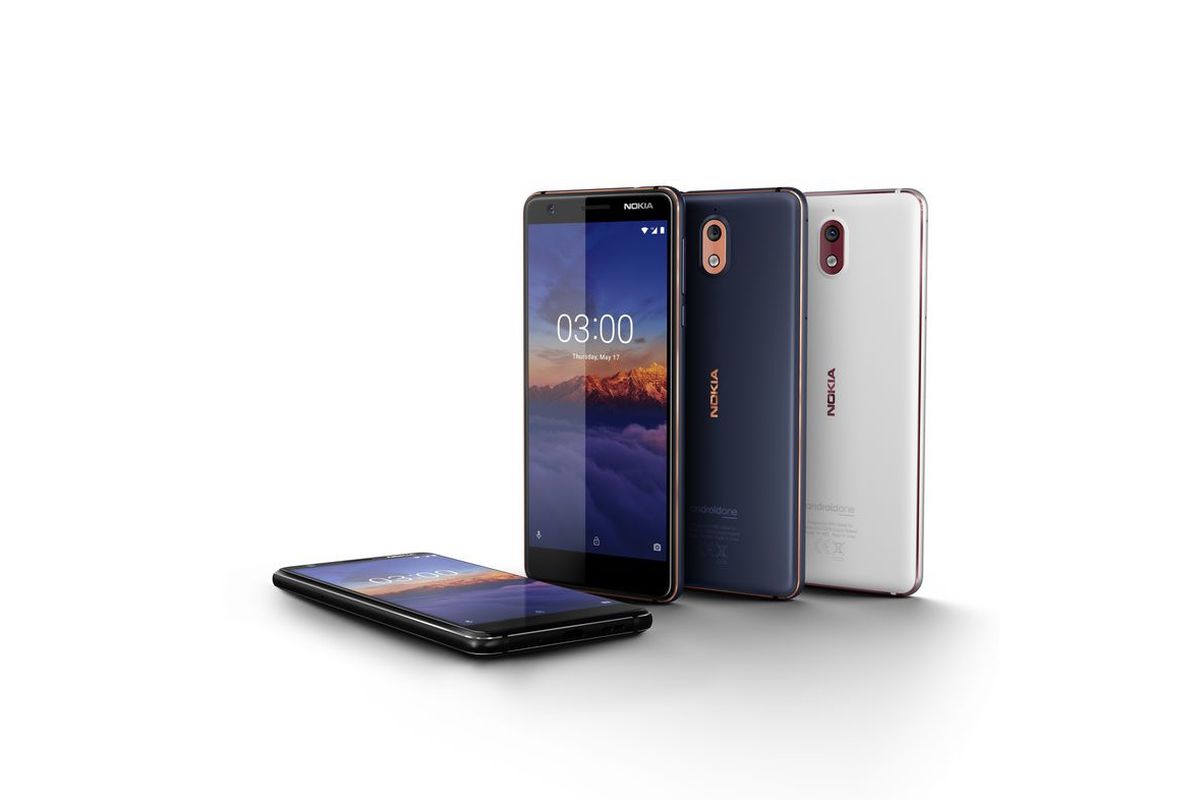 We rarely see Android updates roll out to smartphones under Ksh 14,000. Most of the smartphones within this price range come with the latest version of Android out of the box. There are some that still get updated but the list is not that long.

HMD Global is one manufacturer that has been updating its devices with the latest Android versions and the latest one is the Nokia 3.1. The company is pushing out Android 9.0 Pie, the latest version of Android, to this smartphone across the globe. The Nokia 3.1 is not the cheapest smartphone by HMD Global to get the update as the company pushed out one to the Nokia 2.1 Android Go smartphone.

Android Pie was officially released towards the end of 2018 and not that many manufacturers have pushed out the update to their devices. Some 2018 flagships still have Android Oreo and to see the update on the Nokia 3.1 shows you how different HMD Global is in comparison to the other manufacturers. HMD Global has always promised timely OS updates for all its devices so I am not surprised to see the Nokia 3.1 get the update before most other 2018 flagships. The phone will also get Android Q when it is available later in the year or early 2020.

Back to Android Pie, some of the changes the Nokia 3.1 is getting as a result of this update include features like navigation gestures, redesigned UI, adaptive brightness, and adaptive battery.

The update has started rolling out and will be happening in phases so do not freak out if you do not have it on your Nokia 3.1 just yet. With that said, I can give it a good 45 days for it to be available to all users in all corners of the world.

For those interested in the Nokia 3.1, I did a quick price check on Jumia and found the phone retailing for as low as Ksh 12,000. Below is a look at the phone’s specifications.

Storage Space: 16GB, can be expanded to 256GB using a microSD card

Worth reading...
The Nokia 9 PureView Specifications