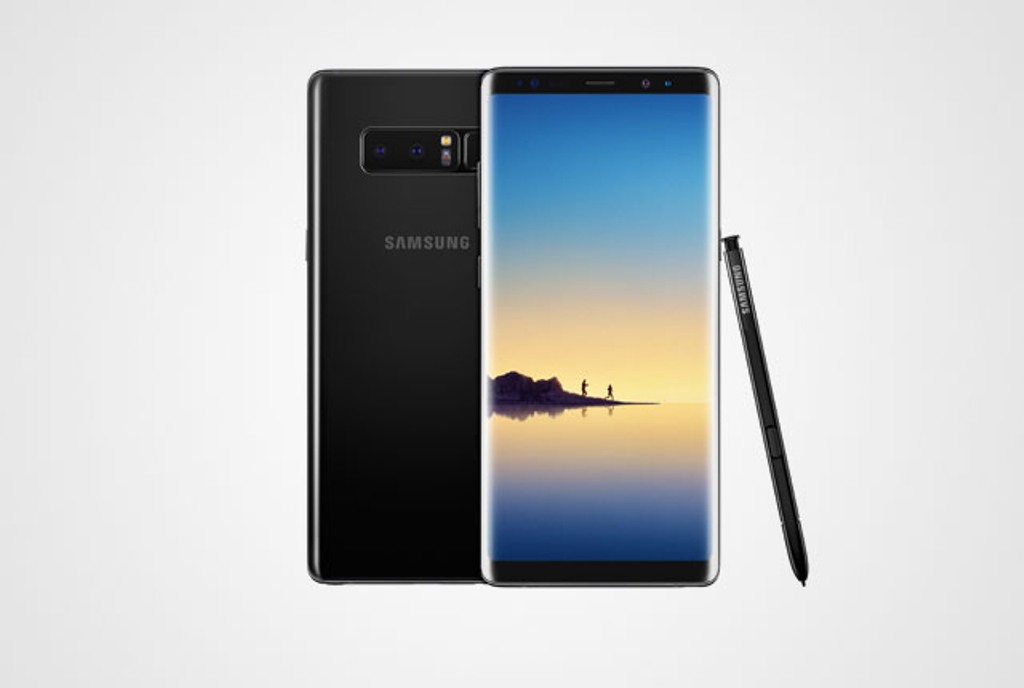 The Galaxy Note 7 is a device Samsung hopes we will all forget about. This phone was launched back in 2016 but had to be pulled off the market as some units caught fire when being used/charged. With the disaster that was the Note 7, we were all keen to see what Samsung will do with the Galaxy Note 8 that was unveiled today.

Samsung is describing the Galaxy Note 8 as the “next level Note “. You will agree with this phrase if you look at the Note 8 from the design point of view, it looks quite good just like the Galaxy S8 and S8+ design. You get the same Infinity display and 18.5:9 aspect ratio.

“Consumers get a bigger Infinity Display that fits comfortably in one hand, S Pen to communicate in more ways, and Samsung’s best-ever smartphone camera to capture stunning photos,” said Samsung when unveiling the phone. This display on the Note 8 is a 6.3 inch one which is not so small but the different aspect ration makes it manageable. This is a Quad HD+ Super AMOLED display.

All About the Camera 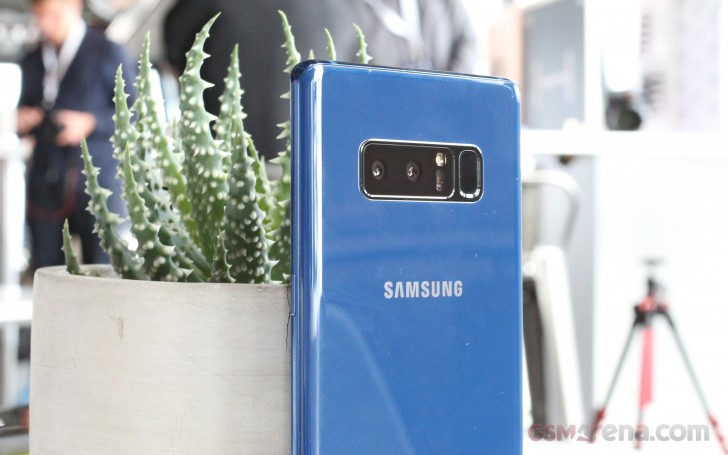 The camera on the Samsung Galaxy Note 8 is one of its unique features. The company says that this phone comes with its “most powerful smartphone camera yet”. It comes with a dual camera setup at the back and both of them have optical image stabilization, a first for the company and the entire smartphone market as far as I know. “The Galaxy Note 8 is the first smartphone with two 12MP rear cameras with optical image stabilisation on both the wide-angle and telephoto lenses,” Samsung added.

With the Note 8, you also get a Dual capture mode and here “both rear cameras take two pictures simultaneously and allow you to save both images – one close-up shot from the telephoto lens and one wide-angle shot that shows the entire background”. In addition to this, the Note 8 has Live Focus and this allows the user to control the depth of field when taking the photo.

Given that the Galaxy Note 7 had issues with its battery, Samsung had to ensure potential customers do not skip the Note 8 for this reason. The company said, “The Galaxy Note 8 has successfully completed a rigorous series of device and battery safety compatibility test protocols.” The company says that the Note 8’s battery has undergone its 8-Point Battery Safety Check.

The Samsung Galaxy Note 8 will be available as from mid-September in four colour options of Midnight Black, Orchid Gray, Maple Gold, and Deepsea Blue. Its retail price will be £869.