Android 7.0 Nougat is Now Rolling Out to the Tecno Phantom 6 Plus 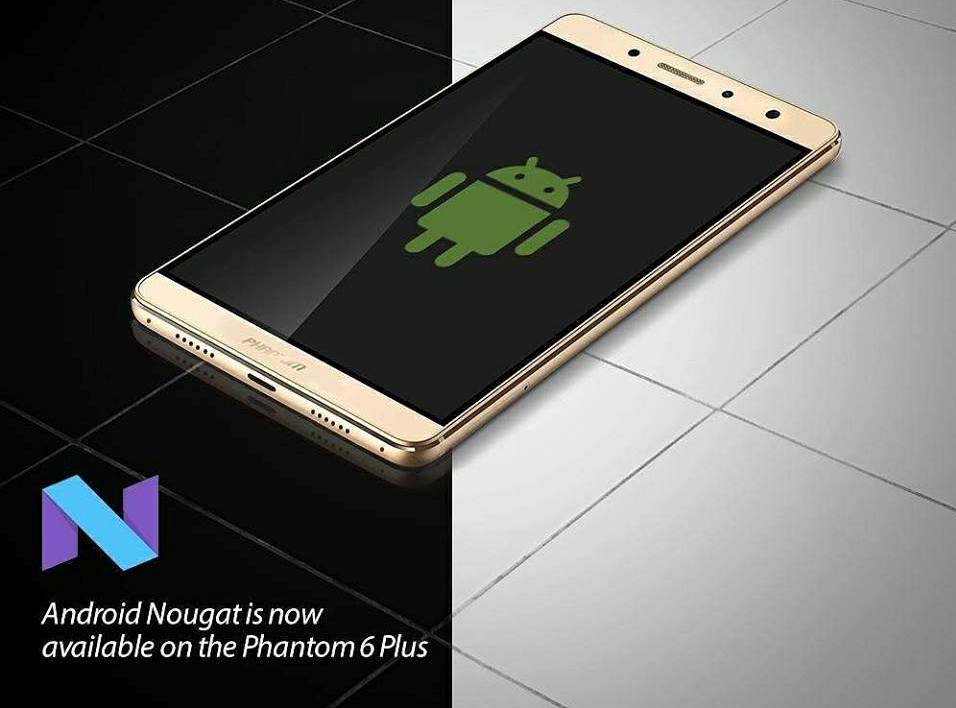 Tecno has just pushed out Android 7.0 update to its current flagship smartphone, the Tecno Phantom 6 Plus. The company shared this information through its social media channels early this month so you should already have the notification on your device. If you don’t go to settings then choose system update. You need a reliable Wi-Fi connection as it is over 1GB in size.

This is an Over the Air update that is rolling to the Phantom 6 Plus, there is no information if the company has any plans to update that Phantom 6. The update brings HiOS 2.2 to the Phantom 6 Plus and introduces some new features to the phone including Split screen, lock screen notifications, new HiOS launcher, Hi theme, scrolling screenshots and Hi manager that the company says will help you clear out junk from your phone, leaving it running smoothly and efficiently.

Android O on the way

This update comes a few weeks before Google releases Android O to the public. This is a bit disappointing and it is one of the things that I dislike about Tecno. The company pushes out most updates late and considering this is its flagship device, this is disappointing. I would have expected to have seen this update a couple of months ago in April or May.

Tecno unveiled the Camon CX back in April and the phone came with Android Nougat preinstalled, this means that the company would have pushed the same update to the Phantom 6 Plus back then if it wanted to. Even with that said, it’s good that Phantom 6 Plus users are getting the update, some other manufacturers never bothered releasing it for their devices.