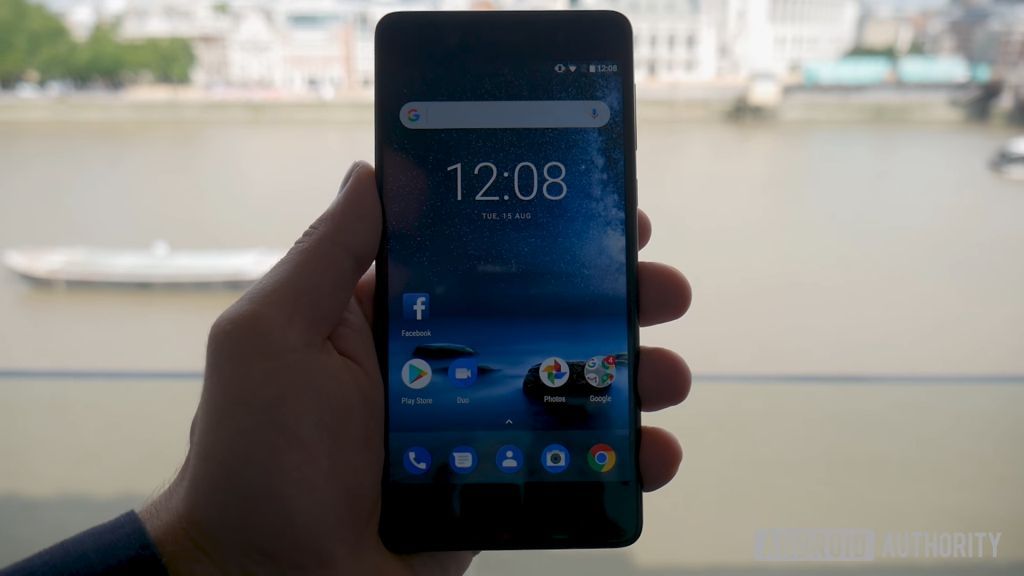 If you know anything about Nokia smartphones from back in the day, then you probably know about Carl Zeiss. Most of the premium Nokia Lumia smartphones were know for their superior camera performance and the Carl Zeiss lenses they had played a part in ensuring this was possible.

Fast forward to 2017 and Nokia is back in the smartphone market thanks to HMD Global. HMD currently owns the rights to the Nokia name and the company already has three devices on the market, these include the Nokia 3, Nokia 5 and the Nokia 6. None of these devices has Carl Zeiss lens but the good thing is that we will finally get a Nokia smartphone running on Android and with Carl Zeiss lens.

The device I am talking about is the Nokia 8 that was announced yesterday by HMD Global. Talking about this, HMD Global said, “With the Nokia 8 – we wanted to create the ultimate tool to tell our story”. The company is clearly targeting those who are keen to create content and wants them to use the Nokia 8 to do that.

HMD says that with the Nokia 8, you can start a livestream to either Facebook or YouTube straight from the camera. For users who livestream on the platforms mentioned, this saves them a couple of seconds which is always a good thing. In addition to this, the camera introduces what Nokia calls the ‘bothie’ feature. This is basically a feature that splits the screen to show what both the rear and front facing cameras simultaneously.

The ability to record or take photos with both cameras at the same time sounds like a feature that young people who are active on Instagram and Snapchat will be interested in. HMD knows this but the company says that those are not the only people it is targeting. “Nokia is a brand for everyone, but we definitely want to stay laser-focused on the next generation. We know that these people are really the creators sharing their lives on a daily basis on social media,” the company said.

What Else Does It Offer?

Now that we are done with the camera and Carl Zeiss lens, let us look at some of the other features you will be getting on the Nokia 8. It has a 5.3-inch IPS LCD display with a QHD resolution of 2,560×1,440 pixels. It has 2.5D Gorilla Glass 5 that curves neatly into the phone’s chassis. 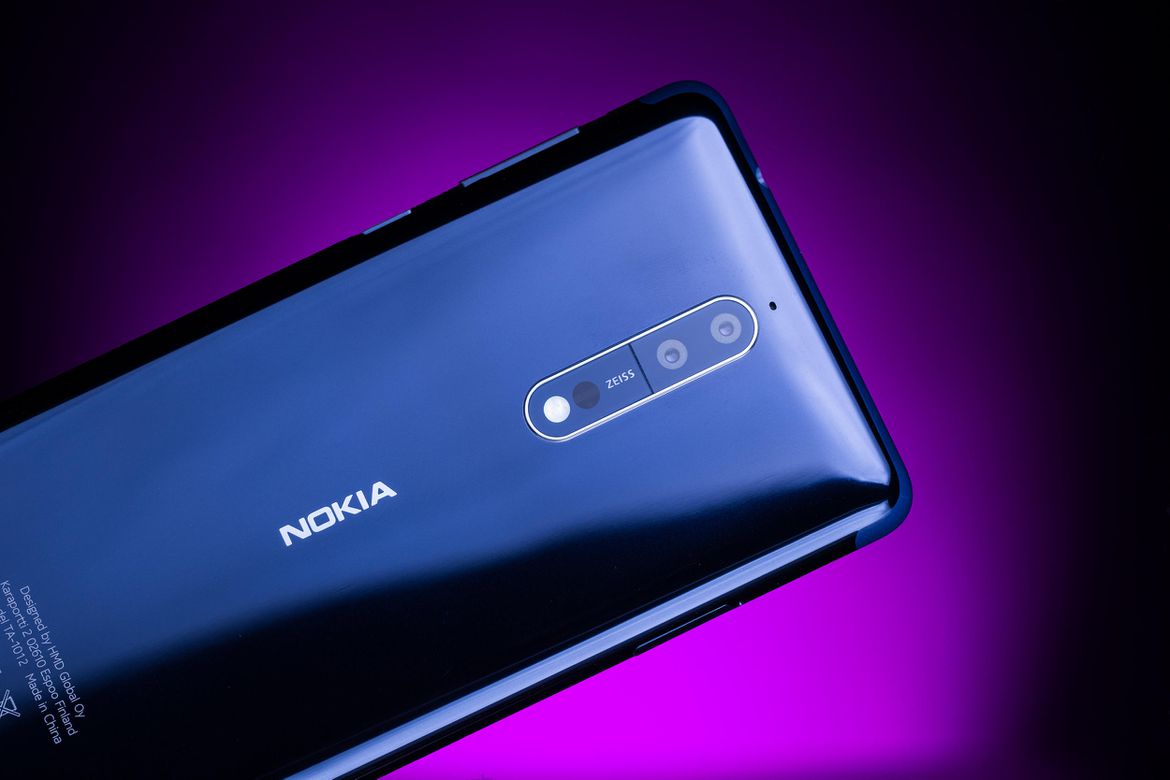 Powering the Nokia 8 is the Qualcomm Snapdragon 835 processor paired with 4GB of RAM with 64GB of internal storage space that can be expanded further using a microSD card. For the OS, you will be getting Android 7.0 in its purest form and HMD says users should expect timely updates when available. In fact, the company says that the Nokia 8 is the surest way to ensure you are among the first people to get Android O when it is available.

As for the camera, the Nokia 8 has two 13MP sensors at the back and another 13MP front facing one. As mentioned above, users can livestream footage from both the front and rear cameras in what HMD calls Dual-Sight.

One other neat thing with the Nokia 8 is the 360 degree spatial surround audio recording that has been co-developed with OZO, Nokia’s camera division. The company says this will capture sound with a quality that matches the sharp 4K video imagery. With this, the company hopes for a more immersive experience.