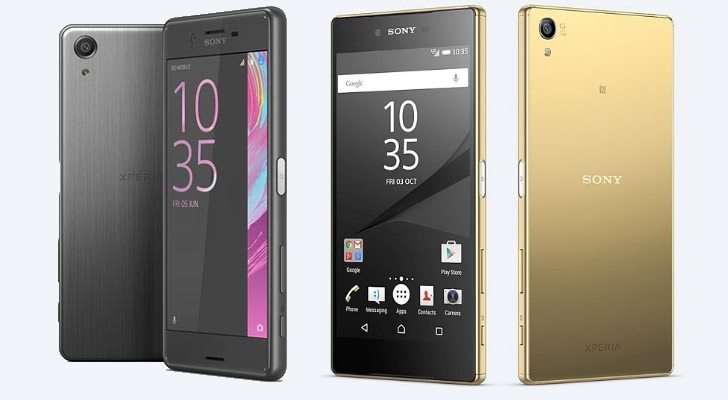 Back in September, we told you that Sony has plans to update some of its existing devices with Google’s latest OS variant, Android 7.0 Nougat. Sony was among the first manufacturers to release the list of devices that it plans to update with the new OS once it was available.

This update brings some of the core Android Nougat features that we did not see on Android Marshmallow that came preinstalled on the Xperia X Performance. Some of this features include support for split-screen windows, improved touch sensitivity, improved stamina mode for a better battery life, new features in the Sony Camera viewfinder among other features.

If you have the Xperia X Performance, you can get the update by heading over to settings’ > ‘About Device’ > ‘Software Updates’. The update is available for most international models of the Xperia X performance so you should not have any issues updating your device.