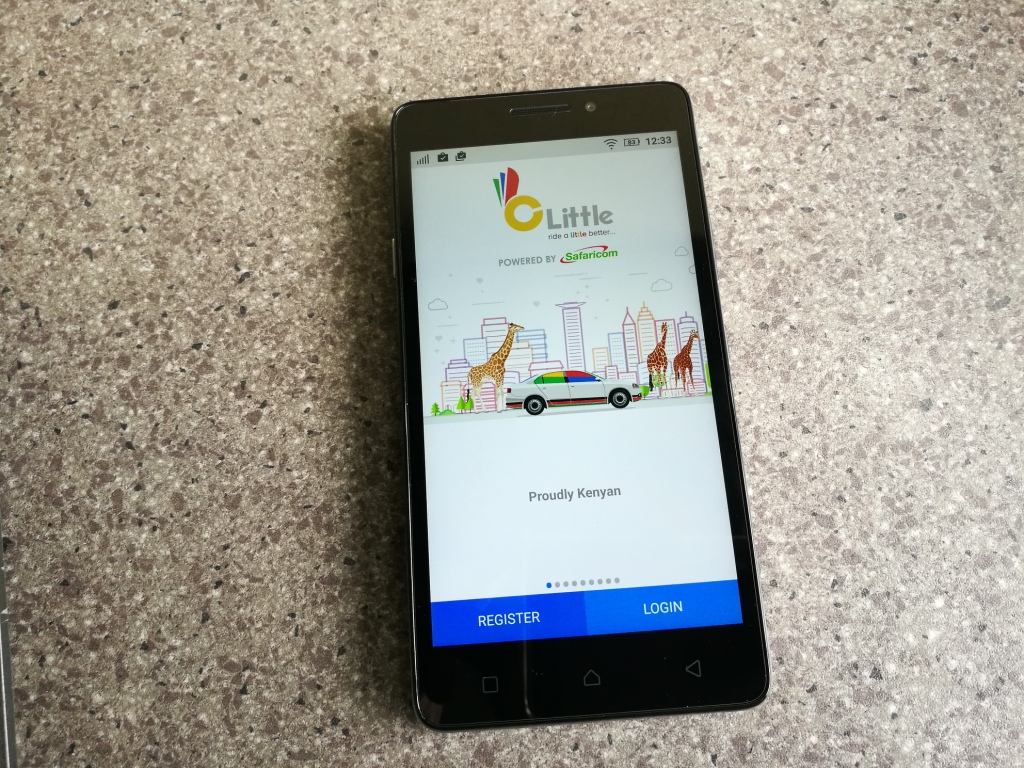 A few months ago, Craft Silicon in partnership with Safaricom released the Little taxi app in Kenya. This app was to be a localized option that will be competing directly with Uber.  With the Kenyan launch, Little was seen as Uber’s only serious competitor as the company has Safaricom behind it and focused on offering localized solutions unlike most other taxi hailing apps.

Going into 2017, Craft Silicon is said to be eying the Nigerian market according to TechMoran. The publication quotes Kamal Budhabhatti who is the CEO of Craft Silicon. He said, “We are now only operating in Kenya but we are launching in Uganda soon. Safaricom is a good partner but they may not be in every market but we have to figure out how to grow the business to other markets. Craft Silicon operates in 45 countries globally and we are going to launch in all these countries even if Safaricom is not there. We are launching in Nigeria in the first quarter of 2017.””

He did not give exact dates for the launch in Nigeria and Uganda but first quarter of 2017 ends on March so the service will be launched in the country by then. As for Uganda, he did not specify if they have plans to launch Little this year or early next year. He also didn’t give the exact time plan as to when we should expect it to launch Little in the 45 countries where Craft Silicon operates.

Little is not so Little

As for the actual numbers, it looks like Little has grown so much. Kamal said that Little has about 1500 drivers in Kenya and they make between 4000 and 5000 rides every day. The company had plans to hit 1 million rides in 6 months and it looks like it is on track to achieve this.

Over the past few weeks, Little has not been so aggressive in its marketing and I will be interested in knowing if it is still attracting new users, this is the only way we will know if it is growing and if it is a viable business for Craft Silicon.

Also Read: Uber Vs Little: Which App Offers the Cheapest Rides in Nairobi