Samsung to Launch the Galaxy C9 On October 21 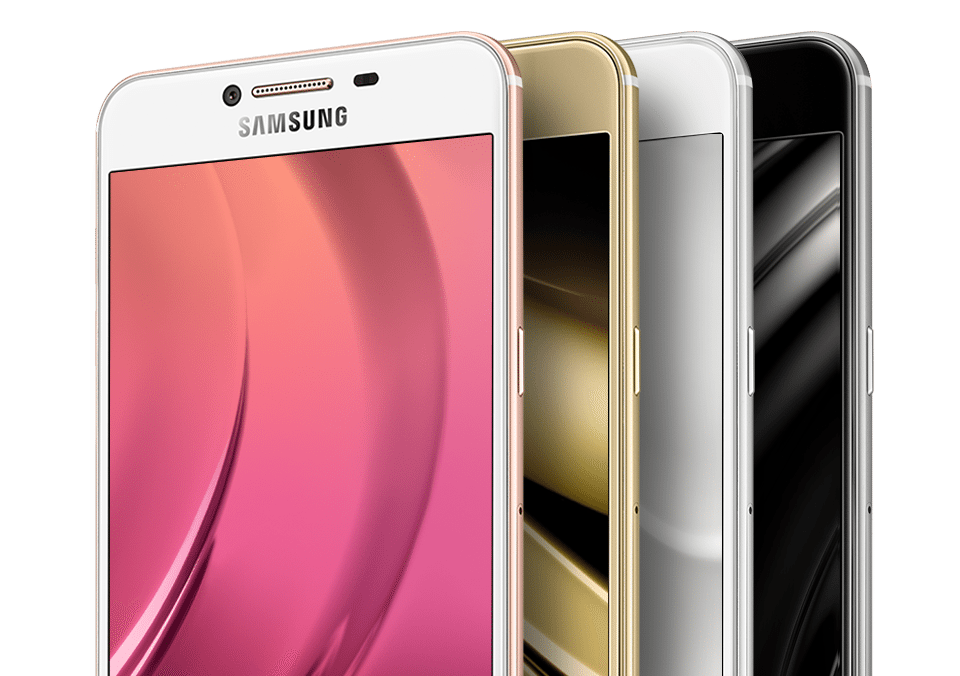 With its latest flagship device, the Galaxy Note 7,  catching fire left right and centre, Samsung has to look for something to save its name before the Galaxy S8 is launched next year. The one device we have been expecting from Samsung is the Galaxy C9 which we have heard so much about the last few months. Samsung never said anything about this phone even as the leaks and rumors trickled in. The company let things play out naturally until now.

We are now getting information that the Galaxy C9 will be unveiled on October 21. This is according to the teaser image that reveals the launch date and gives us a sneak peek as to what we should expect from the phone in terms of the design.  The teaser image doesn’t reveal much except the back camera which rumors have said is a 16MP one paired with a dual tone LED flash. The image also shows the Galaxy C9 from the front showing its front facing camera, which some people have said will be a 16MP unit, and some of the sensors. 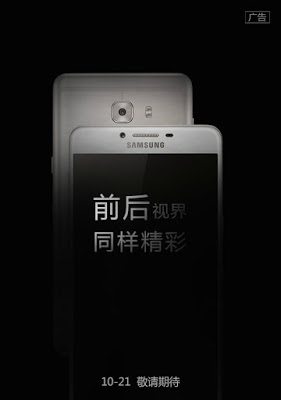 Some of the other specs we expect to see on the Galaxy C9 include a 6 inch display with an unknown resolution, it will probably be Full HD (1080P). Powering the phone will be the Snapdragon 652 chipset paired with 6GB of RAM, Adreno 510 GPU and 64GB of internal storage space. This doesn’t looks so bad and might help people forget the disaster that was the Galaxy Note 7.

As I have mentioned above, the Galaxy C9 might come with a 16MP/16MP camera combo on both the front and back and a 4000 mAh battery. With these specs, it’s clear that the C9 is heading to China but I will be happy if Samsung surprises us and brings this phone to other markets such as Kenya. It looks like an amazing device to be sold exclusively in China.

Also Read: The Samsung Galaxy C9 Shows up on Geekbench and AnTuTu Confirming the Inclusion of 6GB Of RAM