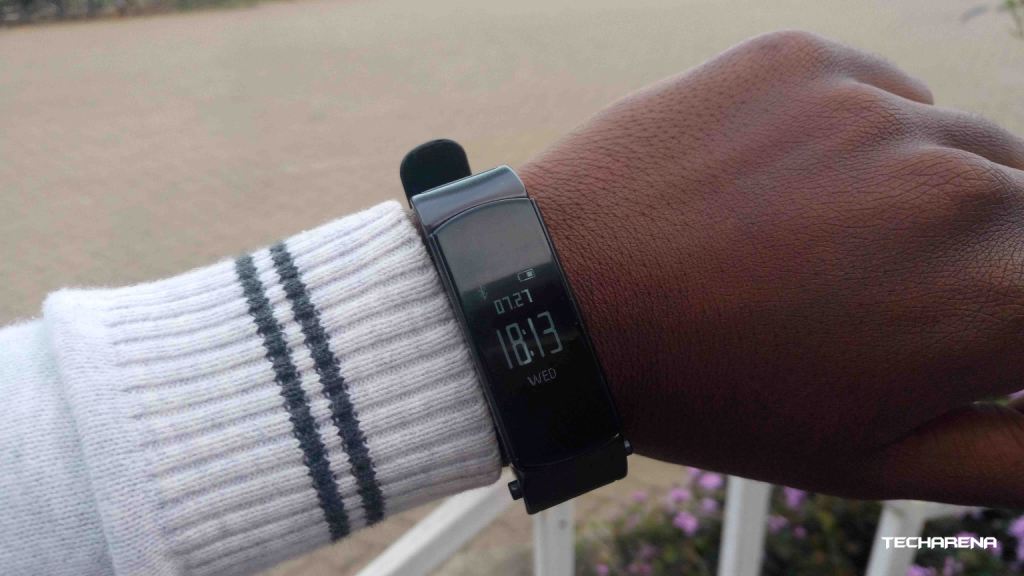 WE HAVE A VIDEO REVIEW OF THE SAME, WATCH IT HERE

Infinix have been quite busy these past days. With the Note 3 teasers, the unknown fate of the Hot S and the surfacing rumours of the apparent Hot 4, but what you might not know, is that Infinix have a wearable device. The Infinix X-Band is the brand’s first wearable, we have had it for quite some time now and this is our full review. 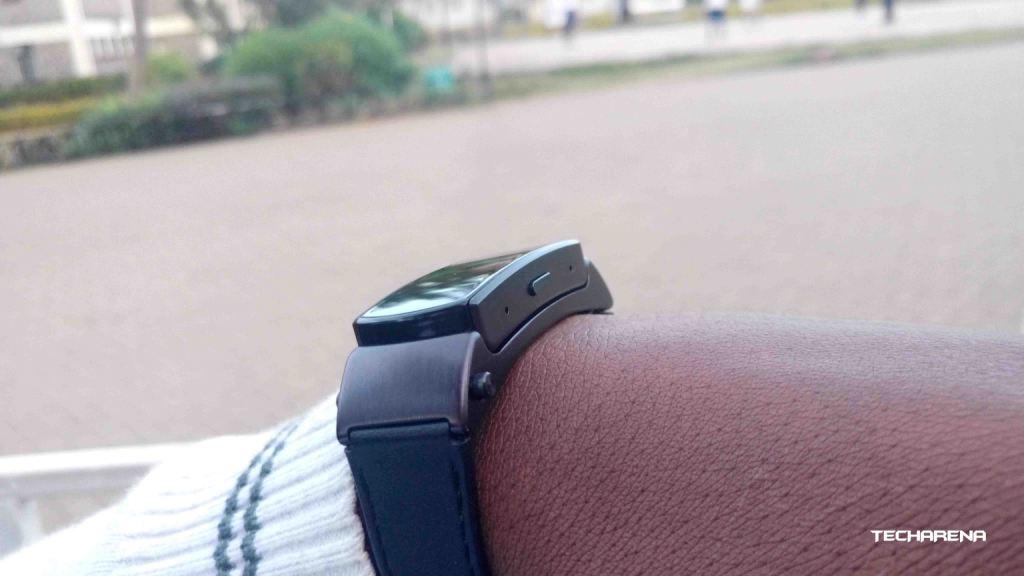 When it comes to the design of the X-Band one thing is prominent, its resemblance with the Huawei Talkband 2. This isn’t entirely a bad thing, but the lack of creativity displayed here is alarming. Anyway, the X-Band has an aluminum build with leather straps. It feels quite comfortable in the hand and looks really good. An added advantage, the X-Band is IP55 water and dust resistant, this means that the X-Band can take some water splashes but ensure you dry it off. Warning though, you should not immerse the X-Band in water, do not wear it while showering or swimming as this could damage the gadget. The X-Band has an OLED touch screen that does a good job for most parts, but would fail to respond to my touch some time. The screen is bright enough indoors but fails miserably when it comes to outdoor visibility – I could barely see anything. 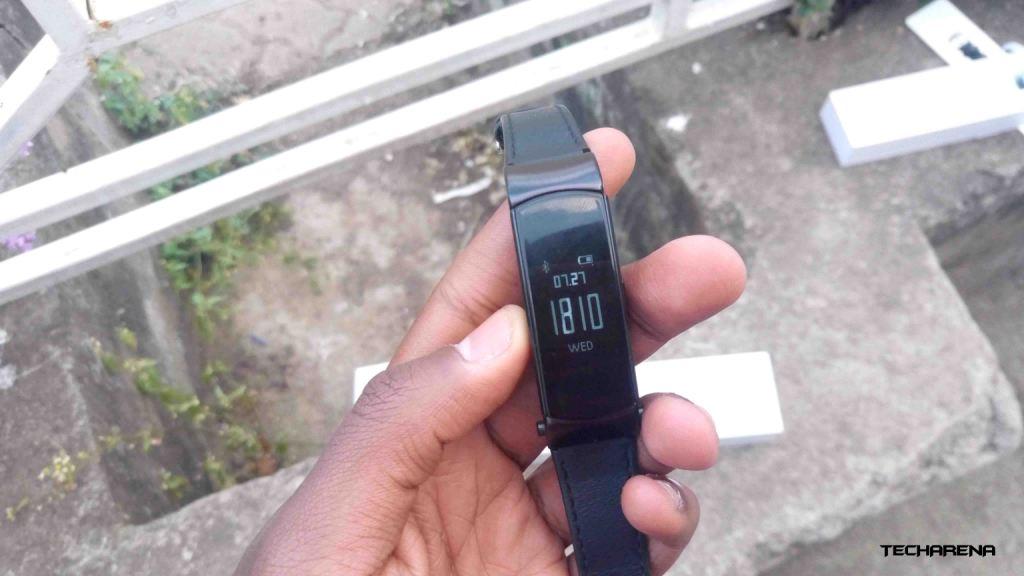 So the X-Band, is not a smart watch, it is a fitness band but this is not to say that it comes short in functionality. You can use the X-Band to track the number of steps you take, calculate the calories burnt as a result and you can even use it as a stop watch while you exercise. Additional functions include, alarm clock, that can be set using the X-Band app and also the one that I think is most important, notifications alert. The X-Band vibrates slightly each time you get a notification and it displays the notification as well on the screen. 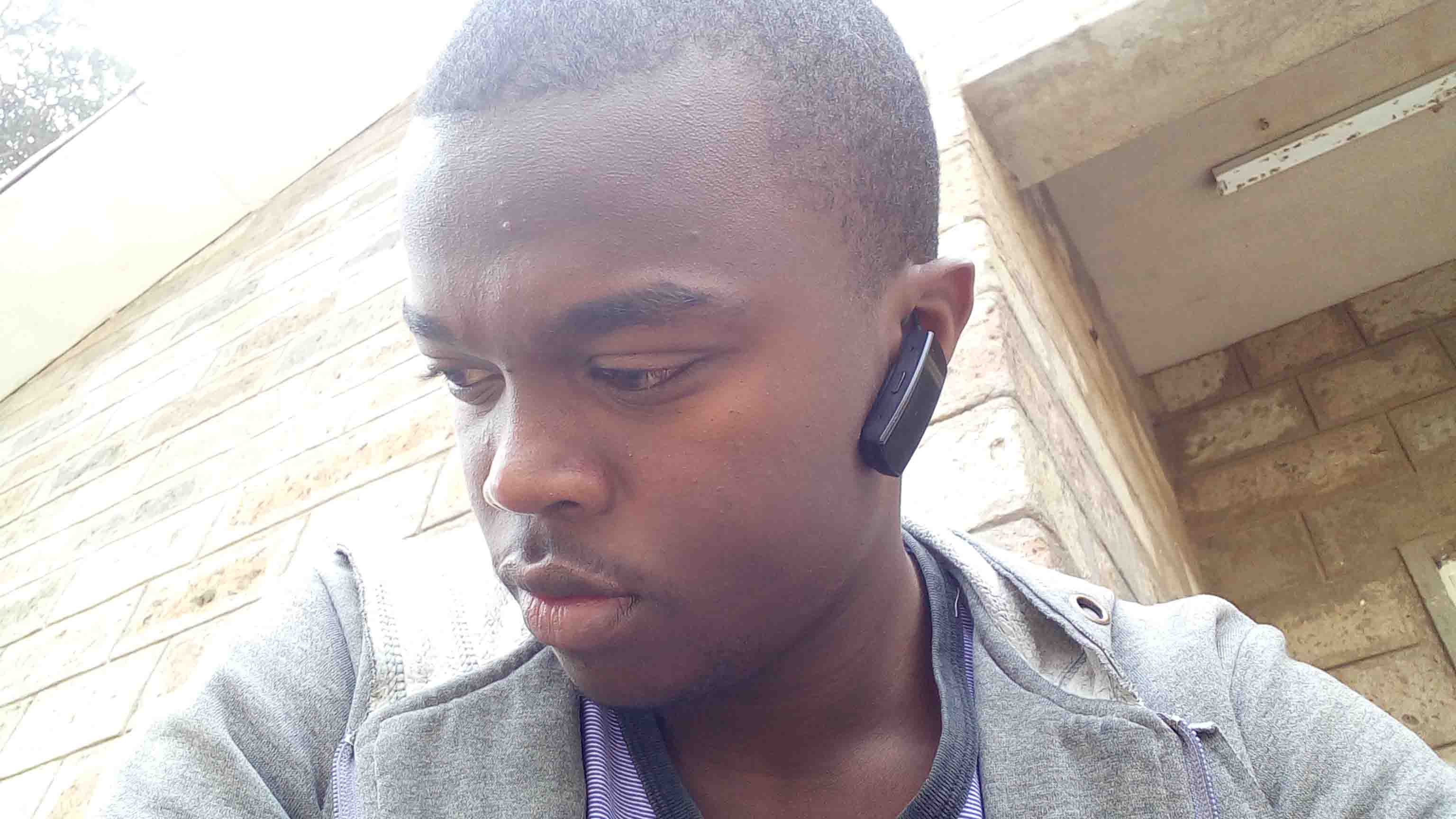 Something that will hit you as a surprise, is that the X-Band can be used as a bluetooth headset. I loved this about the band. The quality of sound is great although sometimes the person on the other end would complain that I sounded mushy. 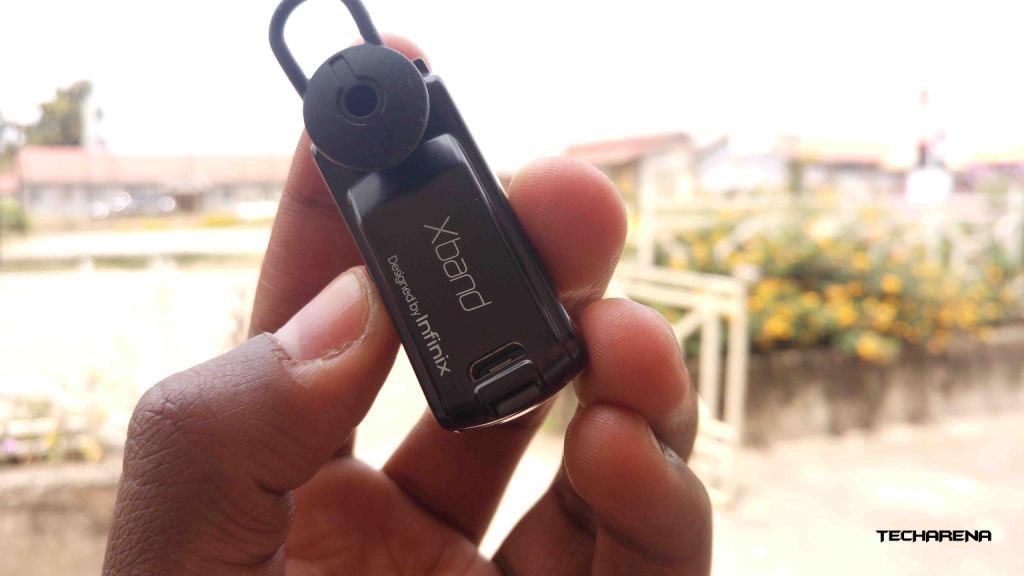 When it comes to the battery life of the X-Band, I will straight up say it is good. Lasting me upto two full days with moderate to heavy usage. I like the fact that I don’t have to charge the X-Band everyday because it has a really unpleasant way of charging. You have to eject the device from the straps and connect it through a micro USB port at the bottom. Atleast they should have made a dock for charging it like Tecno did with the T-Band. Charging the X-Band from zero to 100% takes about an hour which is ok and I congratulate Infinix on this.

Well, the Infinix X-Band has a lot of good, but one thing will turn away so many people is the price. KES. 8500? Really Infinix? This is gadget costs as much as the Infinix Hot 3, and this makes it hard for me to recommend the X-Band to just anyone. Apart from the price, everything else seems to work as advertised, and you will not get disappointed using the Infinix X-Band, well, as long as you stay away from the X-Band app that is poorly built and does not compliment the looks of the X-Band. In case you are wondering, yes, the X-Band does work with other brands of phones. Is the X-Band a worthy addition to your life, well that is up to you, but for geeks like me we’re always happy to have an extra gadget to play around with.

Read More: The Huawei P9 Review: More Than Just the Dual Camera at the Back