The Huawei P9 Review: More Than Just the Dual Camera at the Back 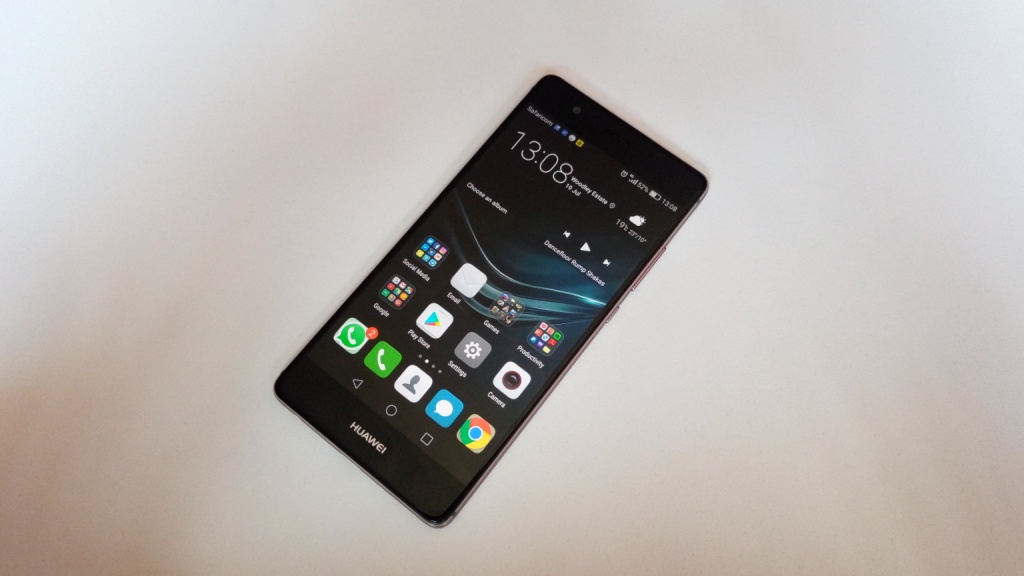 Huawei officially unveiled its 2016 flagship smartphone, the Huawei P9, back in April this year. The phone’s unique selling proposition was its dual camera setup at the back made in partnership with Leica. So, is the dual camera the only reason why you should get the P9? What other things make this phone appealing? I will try and answer those two questions later in this review.

In Kenya, Huawei launched the P9 at the beginning on June and I have been using it for a little over a month now. The phone is available for Ksh 55,000 which is a reasonable price when you compare it to flagship smartphones from other manufacturers such as Samsung.

Having used the Huawei P9 for over a month, am in a better position to tell you what the phone is about and if you should choose it instead of the other flagship smartphones you can find on the market.

What’s in The Box

The Huawei P9 comes in a standard box with all the usual accessories inside. The Huawei name and Logo on the box have a gold-like finish that gives it a premium feel. 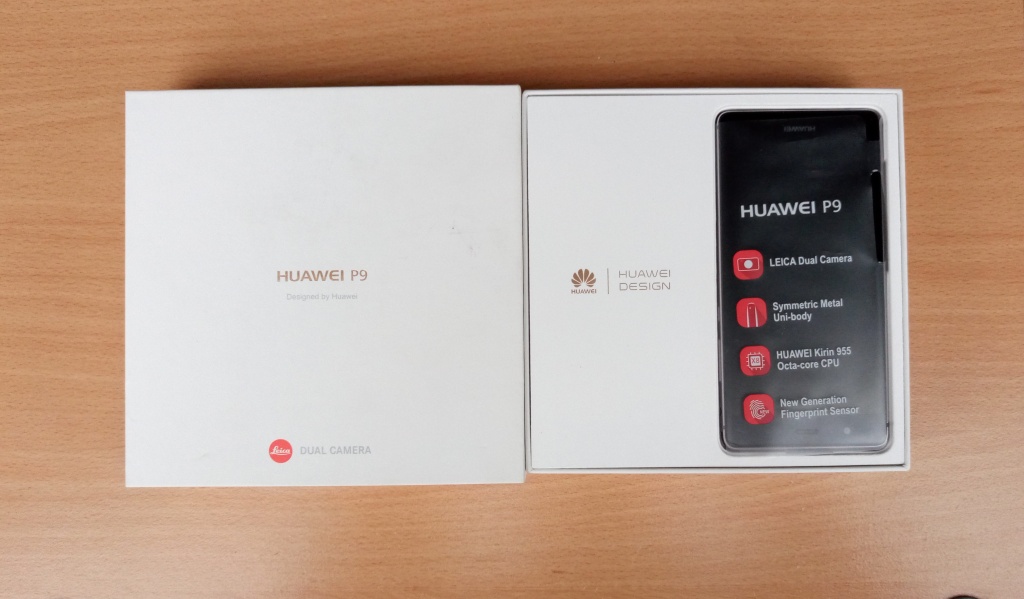 Below are some of the accessories you get with the P9.

The one thing I noticed about the P9 is that it borrows a lot from the 2015 flagship, the Huawei P8. This is not a bad thing but it is something you need to be aware of if you are planning to get this phone.

The one thing you will notice about the Huawei P9 when you take it out of the box for the first that is its beauty. Besides being beautiful to look at, the phone is also comfortable to hold thanks to its metal unibody design, this is something you expect on a premium smartphone. Even though the phone is comfortable to hold, it felt a bit slippery, I was worried it would slip and fall from my hands. You can use the free transparent back cover that will give you some grip but the bad thing is that the phone doesn’t look as beautiful with the cover as it does without. 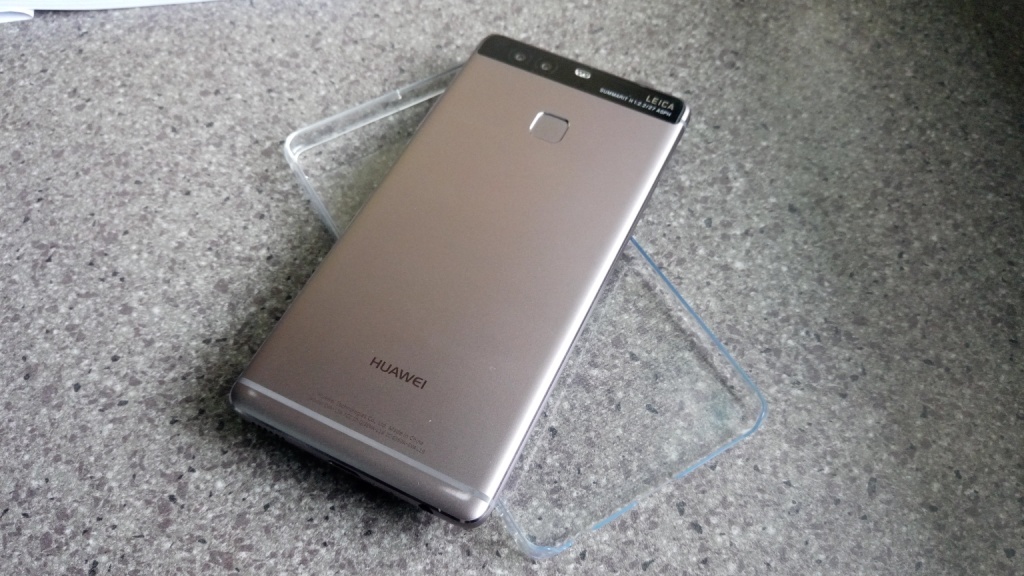 The right side has the power and volume control keys. The power button is textured which makes it easier to locate even when you are not looking at the phone, this is quite useful when in the dark. The headphone jack, USB Type-C port, a noise reduction mic and the speaker grille are all at the bottom. Having the headphone jack at the bottom felt weird but I got used to it after a few days of using the phone. 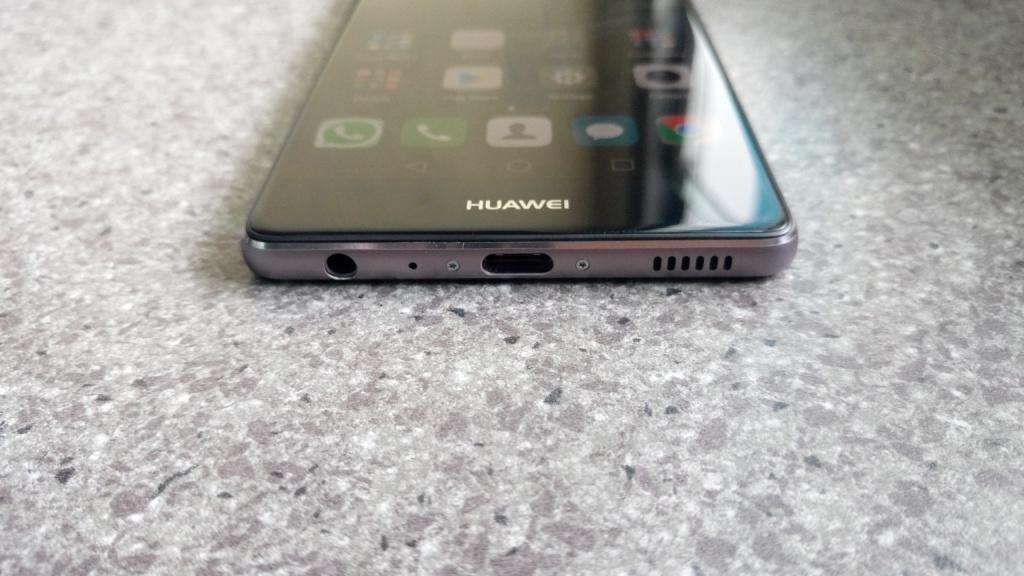 At the top of the phone is nothing but a noise reducing mic. At the back sits a 12MP dual camera dual-LED (dual tone) and the fingerprint scanner.

The Huawei P9 comes with a 5.2 inch IPS LCD display with a resolution of 1080 x 1920 pixels. In a world where 5.5 inch displays are considered normal, the 5.2 inch one on the P9 may seem a bit small for some people. I felt this but after a few days of using it, I got used to this size and am now more comfortable with this size than with a 5.5 inch one.

The good thing about having a small display is that it has a much higher pixel density (423ppi) and is very detailed. Besides this, the display is very bright and vibrant. Having a bright and vibrant display allows you to see what is on the screen even when outdoors. During the review period, the Huawei P9 did not disappoint even when viewing the screen under direct sunlight, it could adjust accordingly and I never had to strain my eyes just to see what is one the screen. Viewing angles are also great, you can clearly see what is on the display even when viewing it from the side. 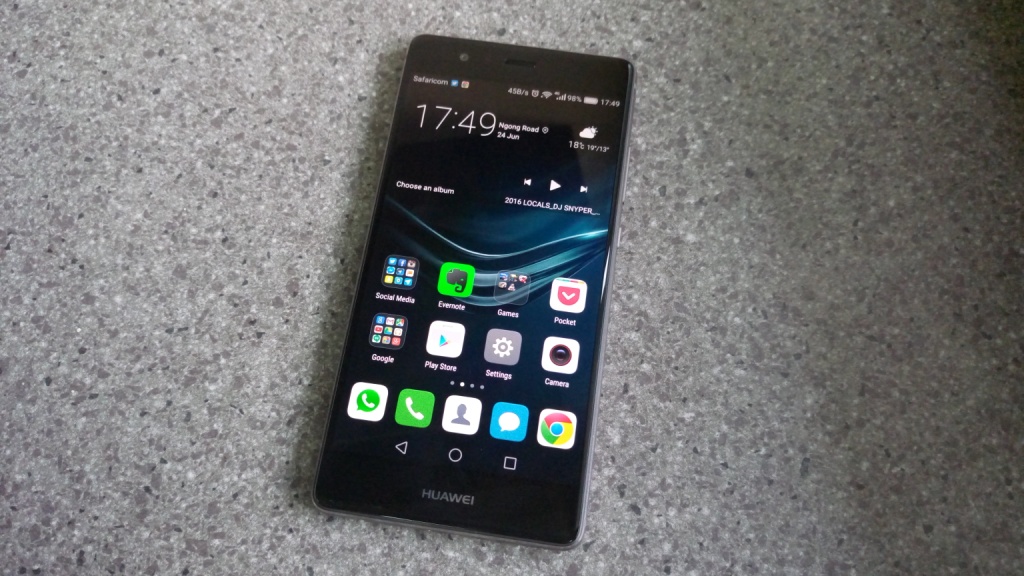 The display is also very responsive and does not collect fingerprints when you are using it. This is important as no one wants to keep wiping the screen after every few minutes of using it. This display is protected by corning Gorilla glass so you do not have to worry about it being scratched easily.

The one thing that impressed me about the Huawei P9 is how fast it is. For the four weeks I have used it, I have not experienced any performance issues. Opening apps is fast, switching between different apps is also as fast. This is something you expect from a premium smartphone and is exactly what you get. Playing graphics heavy and demanding games such as Asphalt 8 didn’t present any problems, it’s like the phone is built exactly for this. 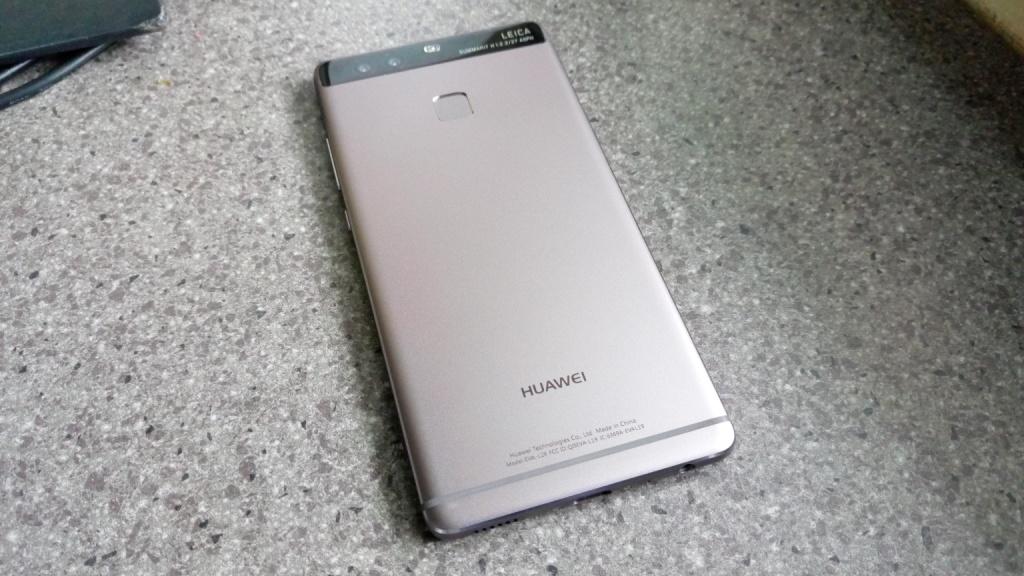 There is a 4GB variant of the P9 but the one I have is the 3GB one. It comes with the company’s own octa core HiSilicon Kirin 955 processor paired with the Mali-T880 MP4 GPU and 32GB of internal storage space that you can expand further using a microSD card.

Using the Huawei P9 as my main smartphone also impressed me. Picking up network signals is quick and connecting to 4G LTE was a breeze. Even in areas where other smartphones have problems picking up 4G signals, the P9 managed to pick it up without any issues. When making and receiving phone calls, I could hear the person on the other side of the call clearly and they could hear me too.

Now to the start of the show, the camera. The Huawei P9 has a 12MP dual camera setup with dual LED flash at the back with an 8MP front facing one. On the back camera, one sensor takes Monochrome (black and white) photos while the other one takes RGB (color) photos. The two photos are combined to ensure the end result is something you will be proud of. Color reproduction with the main camera is one of the things that impressed me about this camera. This is specially so in low light areas where we see other smartphone cameras struggling. The P9 produces photos almost exactly as you see them with your naked eyes, no over processed or over saturated photos. 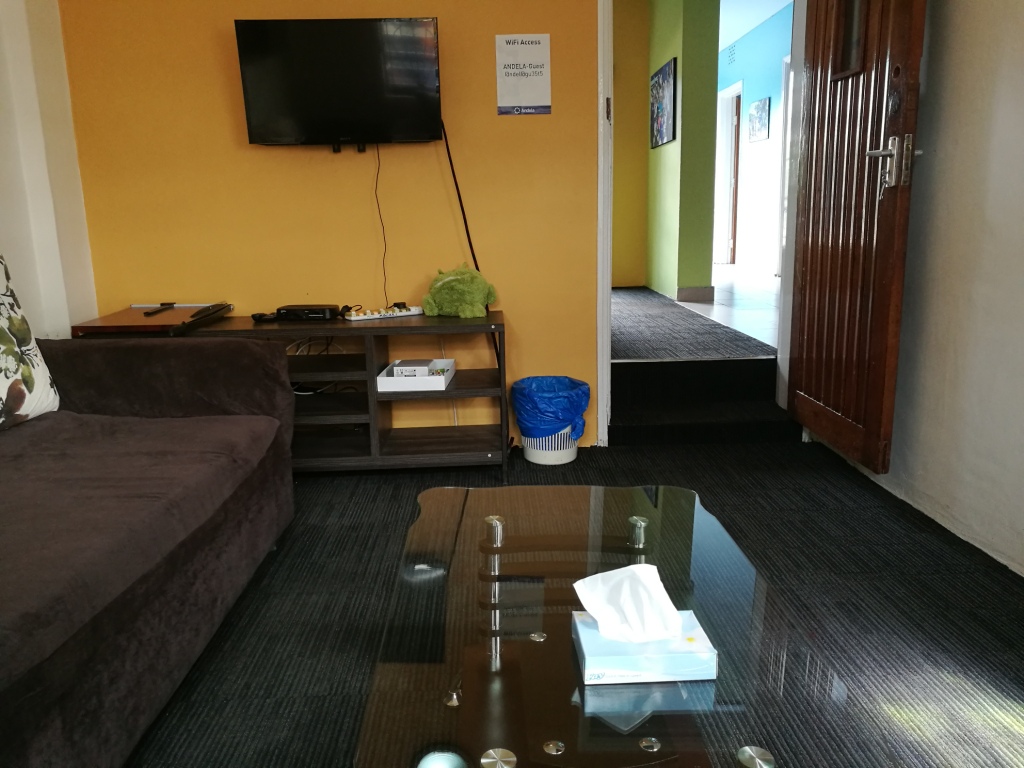 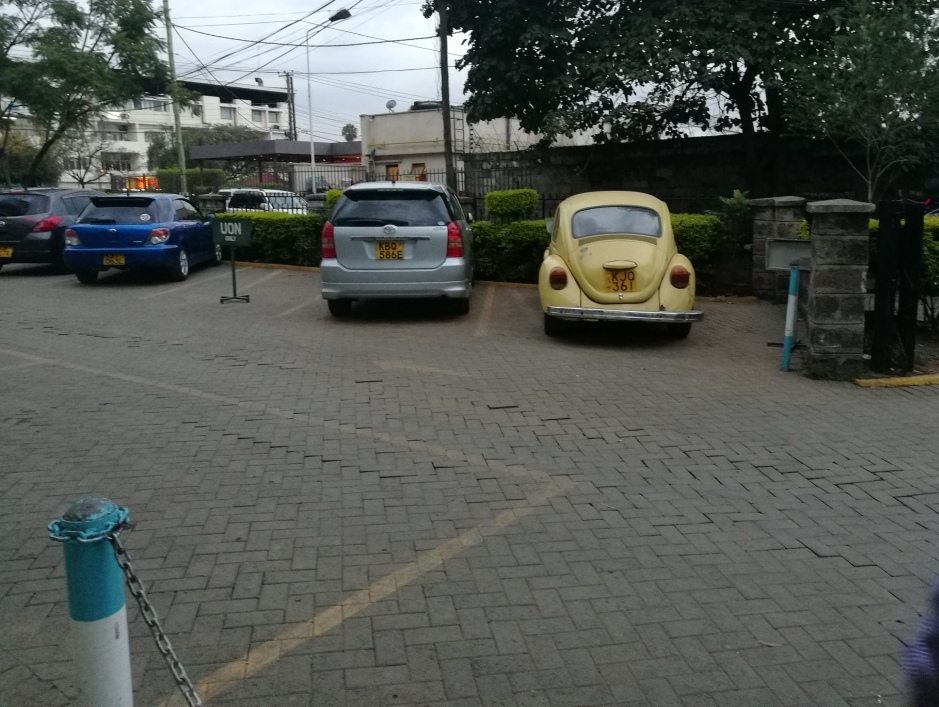 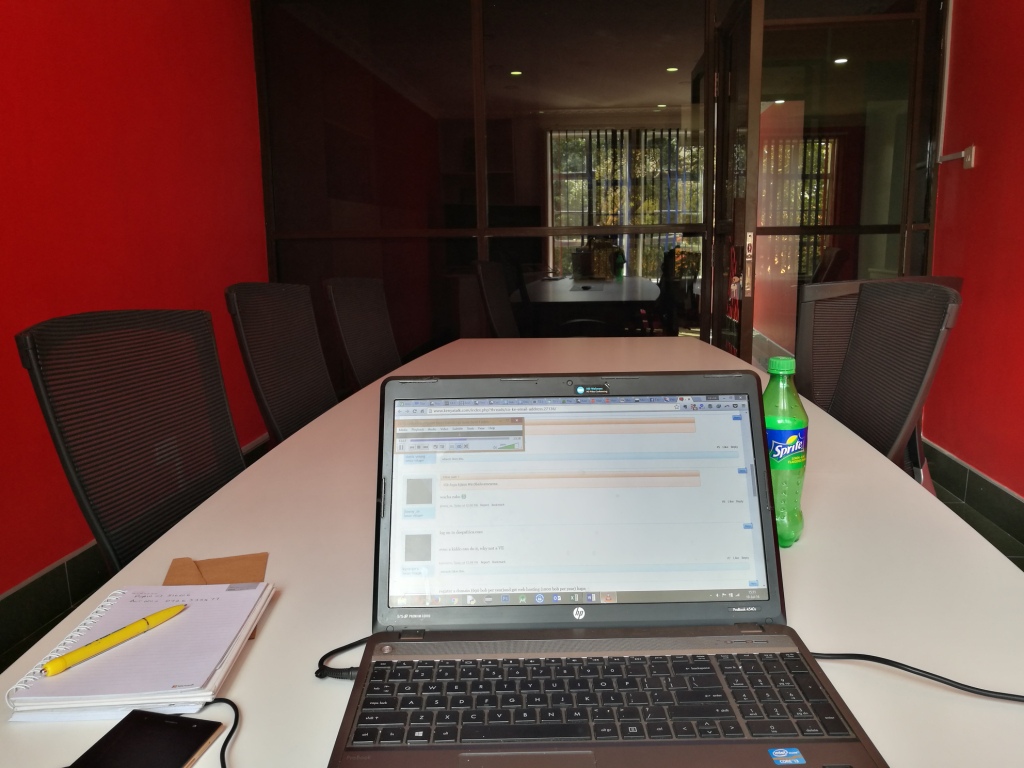 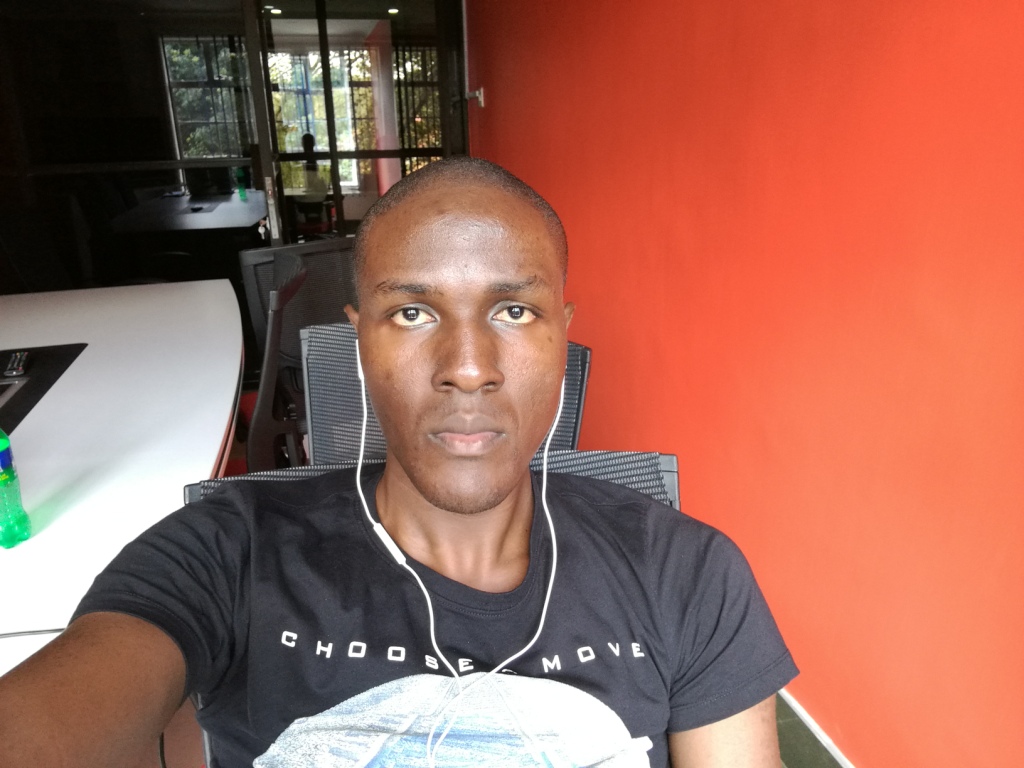 The Huawei P9 comes with a 3000 m Ah non removable battery. I found this to be enough for my heavy usage and most of the times I have 40% of battery life remaining by the end of the day. If you are a heavy user, you can easily go through the day without having to charge the phone, this is as long as you do not spend the whole day playing heavy games.

There are a few battery saving features that you can use to get a few extra hours of battery life if you are running low. There is also the clean master app that will regularly inform you which apps are taking too much power and gives you the chance to shut them down. This app comes preinstalled in the P9.

All in all, the P9’s battery has not disappointed me so far.

In conclusion, the Huawei P9 is one smartphone you should seriously consider if you are looking for a 2016 flagship. The phone is beautiful to look at and hold in the hand. This smartphone that attracts eyeballs every time I take it out of my pocket, this can be a good and bad thing depending on where I am. When Huawei launched the P9, most people thought that it was just about the camera, well the camera is good but the phone also handles most tasks as you expect a premium smartphone to. No lagging and switching between apps is a breeze. The phone is also quick to pick network signals; this is especially so if you are in an area with 4G coverage. 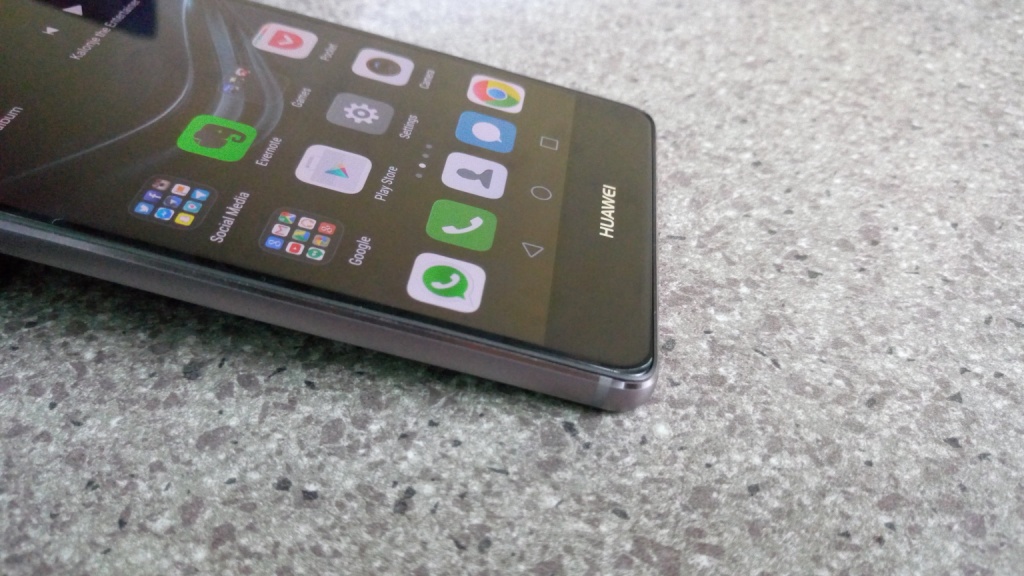 The Huawei P9 is not just about the camera, it is the perfect flagship smartphone you can get for Ksh 55,000. At this price, it only competes with the Xiaomi Mi5 in my opinion.

EMUI is more of iOS and not Android