GeekBench Listing Reveals that the Infinix Hot 4 (X556) will come with 2GB of RAM, 1.3GHz Processor and Android 6.0 Marshmallow 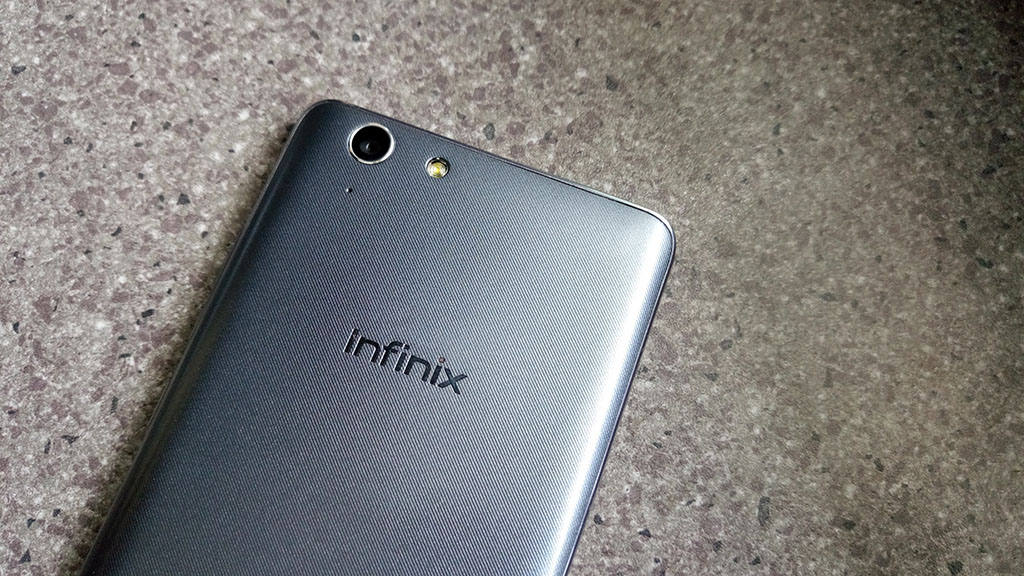 A few weeks ago, we told you that Infinix has plans to launch the successor to the Hot 3 smartphone, the Hot 4, before the end of the year. The Infinix Hot series is a lineup of affordable smartphones that in Kenya you can get for less than Ksh 10,000 ($100).

The Infinix Hot 4 has just shown up on GeekBench revealing some of the specs it will come with. The Geek Bench listing was shared by krispitech on Twitter and shows that the Hot 4 is slightly upgraded when compared to the Hot 3. If you read my review of the Hot 3, you will know that I was not impressed with it as I thought it was just a repackaged version of the Hot 2 that was released in 2015.

From the tweet shared above, we can see the GeekBench listing reveals that the Infinix Hot 4 (X556) will be powered by the 1.3GHz Quad core MediaTek MT6737 processor, the Hot 3 came with the MediaTek MT6580 processor. As for the RAM, the Infinix Hot 4 will come with 2GB of that which is something interesting to see on a low end device. The Hot 3 came with 1GB of RAM while the Hot 3 LTE came with 2GB of RAM. For the OS, the Hot 3 will come with Android 6.0 Marshmallow. These are the specs we know right now, we will know more and update you as time goes by.

Besides the Infinix Hot 4, the company is also working on the Note 4 that we expect to see in Kenya later this month. The Note 4 is expected to come with a 6-inch display, 3GB of RAM, MediaTek Helio X10 processor among other features. You can read about the Note 4 using the link below.

Infinix also has the Hot S smartphone out on the market but the phone isn’t available in Kenya just yet. The phone was launched in Nigeria a few weeks ago and there is no news if the company has any plans to launch it in Kenya. This was seen as the perfect entry level smartphone and I was disappointed it wasn’t’ launched in Kenya.

Also Read: The Infinix Hot S (X521) Has Been Launched in Nigeria; No News of When We Will Get It in Kenya