Huawei Has Launched the Honor Note 8 Smartphone with A 6.6 Inch Display 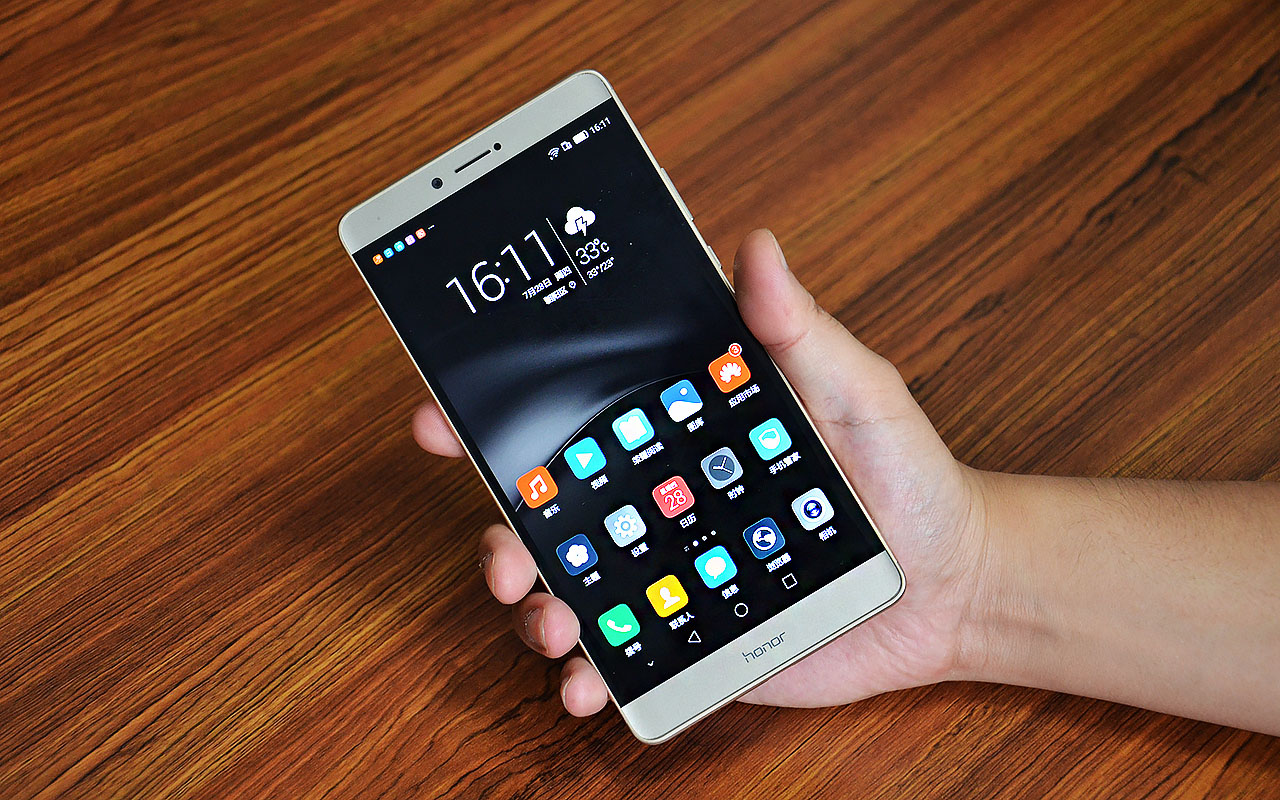 Yesterday, Huawei launched its latest phablet, the Honor Note 8, to the world. We first heard about this smartphone a few days ago and we were never sure it would see the light of day. Well, it looks like we were wrong and Huawei has finally decided to launch the smartphone.

The Huawei Honor Note 8 comes into the market almost three weeks after the company launched the Honor 8 which comes with a dual camera setup. This smartphone borrowed a lot from the company’s 2016 flagship, the Huawei P9, that was launched back in April.

Back to the Honor Note 8, it comes with a massive 6.6-inch Super AMOLED display which is almost as big as a tablet. Personally, I wouldn’t buy such a big phablet but I know there are some consumers out there who wouldn’t mind this size. This display has a resolution of 2560 x 1440 pixels which translates to a pixel density of 443ppi. 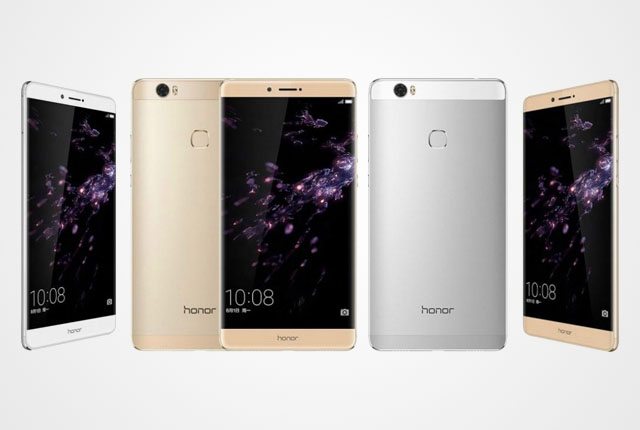 Powering the Honor Note 8 is the octa-core Kirin 955 processor paired with 4GB of RAM with 32/64 or 128GB of internal storage. For graphics, Huawei has included the Mali T880 MP4 GPU. As for the camera, the Honor Note 8 has a 13MP unit with an F2.0 aperture and optical image stabilization at the back and an 8MP front facing one.

Providing all the power is a 4500 mAh battery that Huawei says can last for over one and a half days with its power optimization. Even though that might be the case, I think Huawei could have done much better by including a much bigger battery, 4500 mAh is a bit too small considering the screen size.