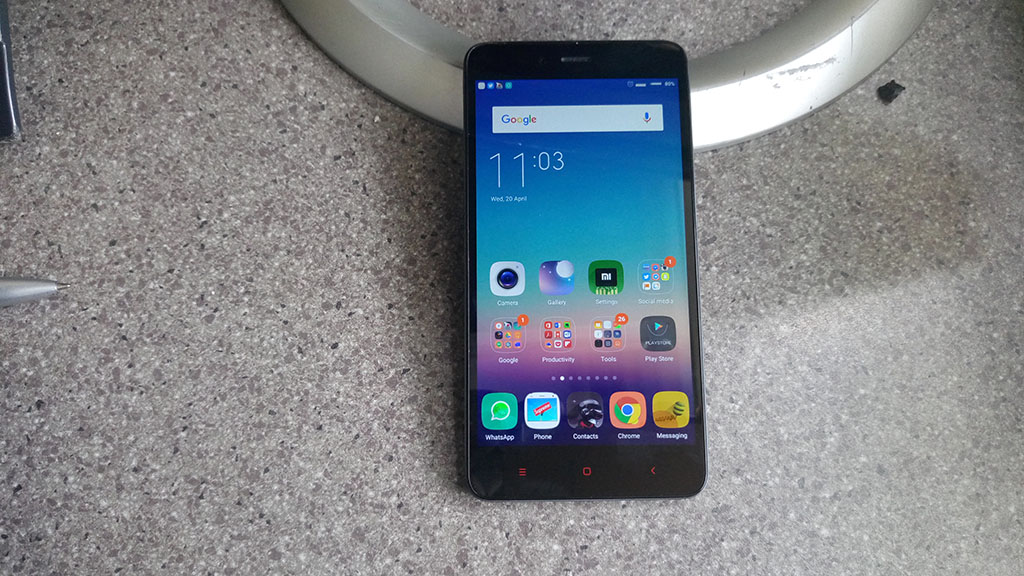 If you own a smartphone from Xiaomi, the one thing you have probably been waiting for is the MIUI 8 update. We have known this update was coming for a while and back in April, the company confirmed that we will see it soon. For those who have been waiting for the update, you may be happy to know that Xiaomi has just announced the global version that you will be getting soon.

Xiaomi made the announcement as it launched its latest phablet, the Mi Max in India. This version comes with the same features you find on Chinese version that was released a while back. It is not exactly the same as the Chinese version though as Xiaomi has included some new features.

The first and biggest change with MIUI 8 is the new notification drawer. Xiaomi has included a weather panel that changes color and animation depending on the weather. This is not the only place with color changes as the status bar will also be able to change color.

With MIUI 8, Xiaomi is brining support for Dual Apps and dual spaces. Dual Apps is a pretty cool trick that allows you to have two instances of the same app on your phone. This will be helpful with most chatting apps such as Telegram and WhatsApp. In the case of WhatsApp, you will be able to run two accounts on the same phone, one account for each SIM.

There is also a scrolling screenshot feature that allows you to take a screenshot of an entire page as you scroll and combine the multiple images into one. After taking the screenshot, you can crop it to your satisfaction.

These are just some of the features but we will learn more when the public beta is released on July 11. After this, the stable version will be released on August 16.