Asus’ ZenUI launcher is Now Compatible with Any Non-Asus Android Phone with Version 4.3 & Above 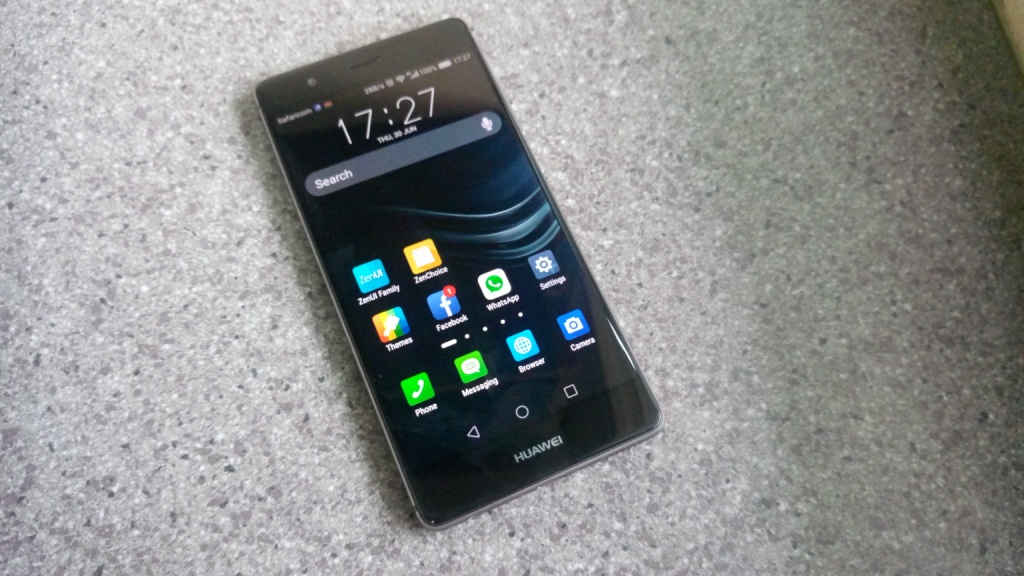 If you have ever used a third party launcher on your Android device, then you know how awesome they can be. These launchers allow you to customize your device to your liking without having to install a new OS. Nova launcher is one of the best Android launchers that I have been using for as long as I can remember.

Besides Nova, there are other decent launchers out there such as the ZenUI from Asus. ZenUI comes preloaded in all Asus phones but those with other Android phones could not easily get their hands on this until now. The company has today announced the availability of ZunUI to all phones running Android 4.3 and above.

Am going to assume that those of you reading this have Android 4.3 or higher, if not, you are out of luck for now. You can get the launcher from the play store here.

What Does ZenUI Bring 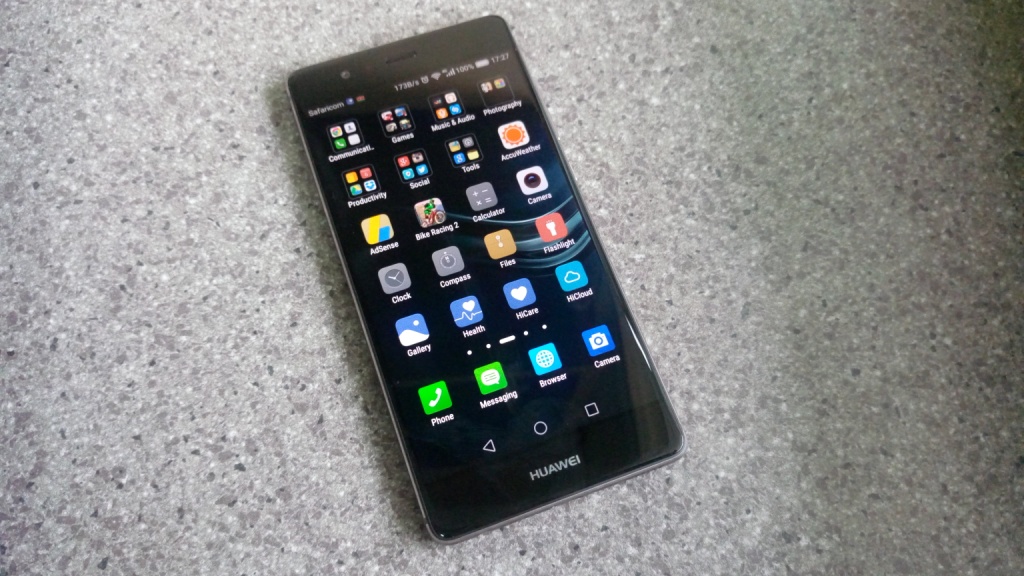 ZenUI is your typical launcher and comes with two separate layouts to allow you to customize your device to your liking. The first layer called “One layer” looks a lot like iOS and what this means is you are not getting an app drawer. The second layer gives you a much more Android experience and comes with an app drawer. With most launchers out there, you never get the option so it is a nice thing to see it available on ZenUI.

As expected, ZenUI comes with its own set of themes to allow you to personalize your device further. With the themes, you can change your wallpaper and icons a bit to give your device a personal touch.