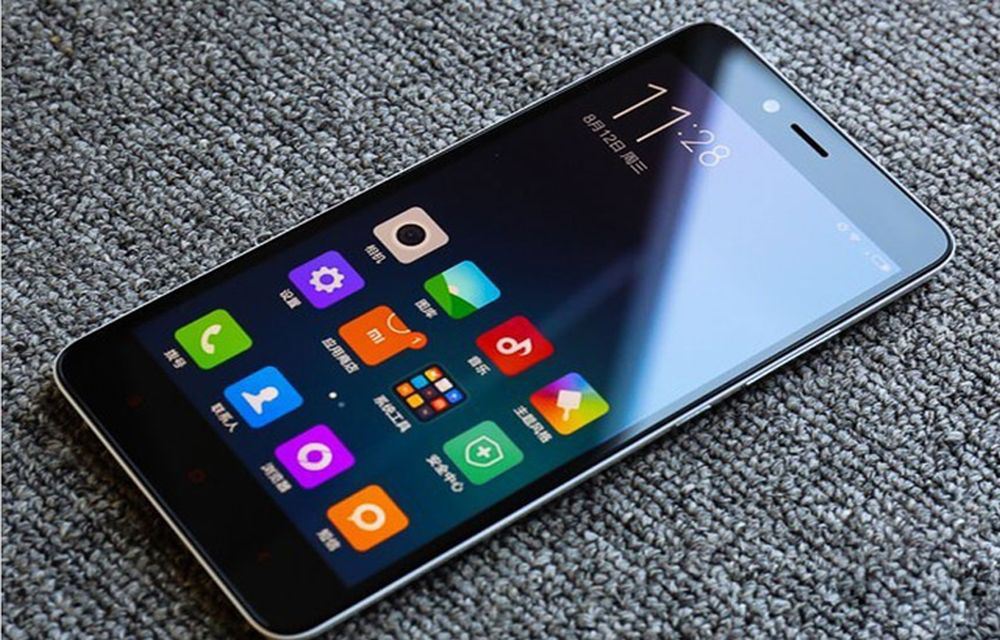 MIUI is one of the best Custom ROMs to land on the Android ecosystem. The ROM comes pre-installed on every Xiaomi phone you buy and you probably know about it if you have used any of their devices.

The current MIUI version out there is version 7.2 and Xiaomi will be releasing an update to this early next month. The company has confirmed that it will be releasing MIUI 8 on May 10. Xiaomi went ahead to say that MIUI 8 will be bringing a number of new features that users have always been asking for.

Xiaomi did not reveal all the new features MIUI 8 will be bringing but went ahead to share a video that shows its new notification shade that looks interesting. Check out the video below.

In addition to the new notification shade, it is believed that MIUI 8 will be adding a new cloud music application.

MIUI by the Numbers

Besides MIUI, Xiaomi will also be introducing new hardware on May 10. The company has not confirmed which devices these are but we are hearing that these will probably be the Mi Max and Mi Band 2. We will know more about these on May 10 so come back for that if you are interested.