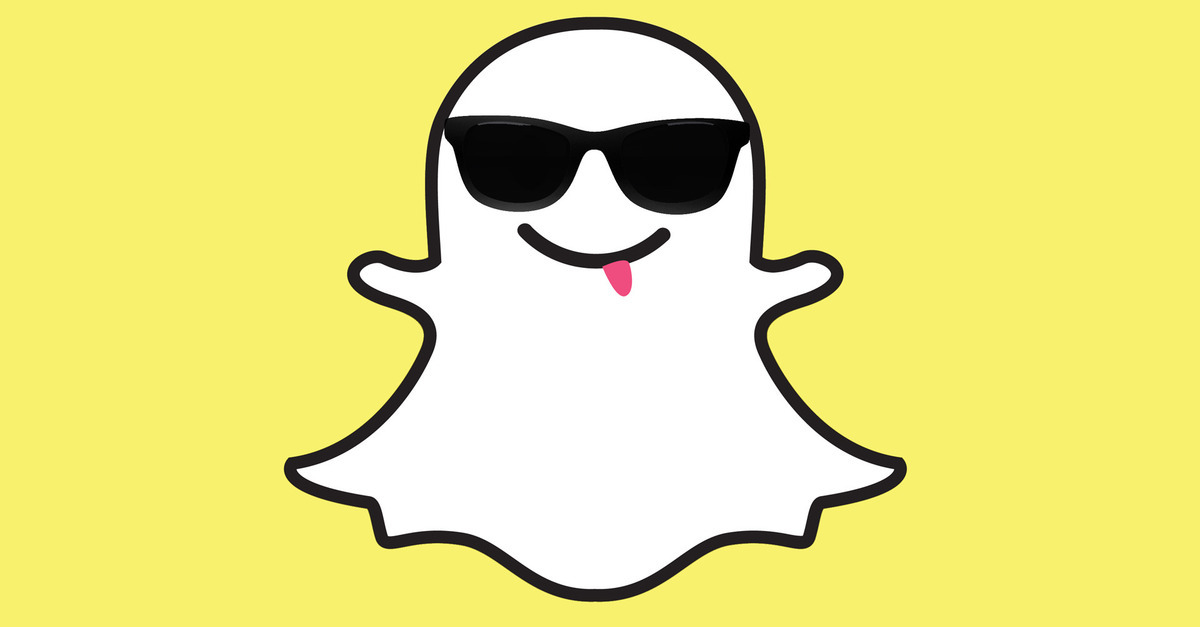 The one thing that is slowing down Windows 10 Mobile adoption is the lack of apps. Even though developers have started embracing the platform, there are still not enough apps on Windows 10 Mobile when you compare it to Android and iOS and this puts off many end users. Some of the popular apps such as Instagram only left beta a few months ago and others such as Pinterest and Pocket have no official apps.

With Windows 10, we may see more developers bring their apps to the ecosystem and this is definitely something users will be happy about. One of the apps you should be expecting on Windows 10 Mobile very soon is Snapchat.

This has been revealed by the Spanish division of Lumia Support replying to a fan who was worried he was not able to install the app on his device. In replying to the fan, Lumia support told the fan that the official Snapchat for Windows 10 Mobile is on the way. 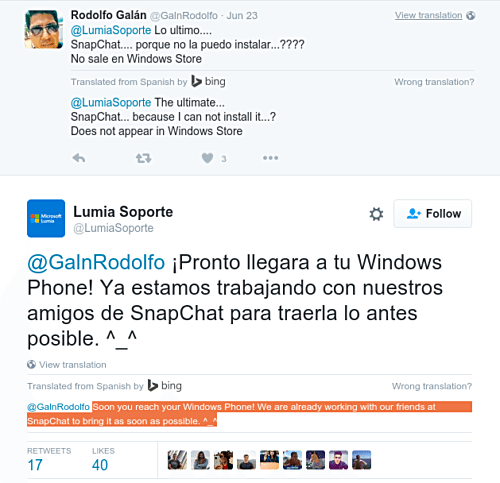 As you can see from the image above, Microsoft says, it is “already working with our friends to bring Snapchat as soon as possible.” The company says “as soon as possible” but did not go into the specifics of when this app will be available on the store. This does not give us so much to work with and we will have to wait from official communication from either Microsoft or Snapchat.

Since this information was revealed by a support member, “soon” might mean next week or even 6 months from now. All in all, it is good news for Windows 10 users who have been waiting for an official Snapchat app.

This information has surfaced a few weeks after it was announced that the daily active users on Snapchat crossed the 150 million mark. With Windows users, the number might go up slightly.