The Microsoft Lumia 550 Review: Windows 10 Mobile Experience At a Budget 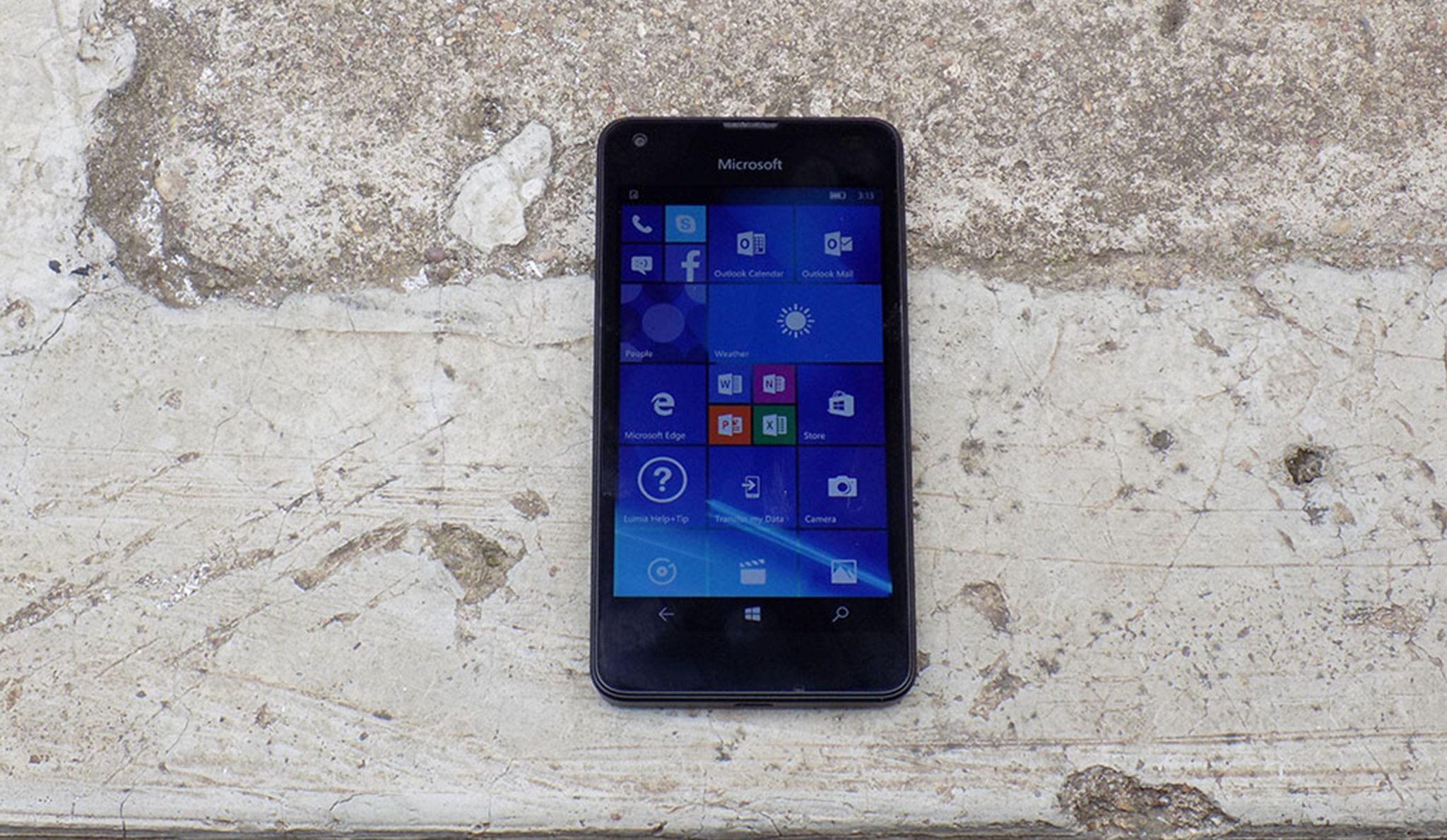 The Microsoft Lumia 550 is the first entry level smartphone to come with Windows 10 Mobile out of the box. This phone was announced late last year as Microsoft officially introduced Windows 10 Mobile. I have had the Lumia 550 for a little over 2 weeks and having used it for that long I think I have a pretty good idea what it has to offer and if it is a good option for you.

The Lumia 550 was unveiled in Kenya a few weeks ago and brings with it some new features and hardware to the entry level market segment. If you are interested in the Lumia 550, you can get it for Ksh 13,99 here in Kenya. By the end of this review, I will be able to determine if Microsoft did what it set out to do with the Lumia 550, I will also compare it to other entry level devices on the market and conclude if it is a good option for you to buy.

What’s in the box? 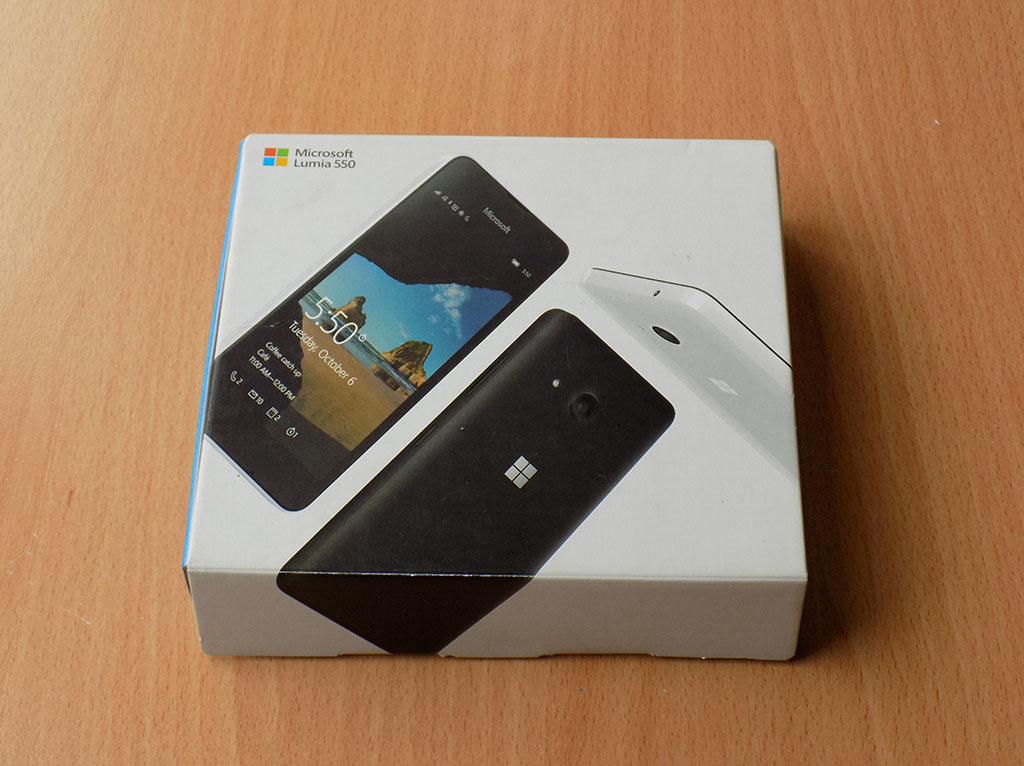 Inside the package, you get the usual components including;

You don’t get any earphones with this phone

We will start by looking at the specifications of the Lumia 550. The Lumia 550 is made for the first time smartphone buyers or those who are looking for their second smartphone or even those who want to try out Winnows 10 Mobile without spending more money on other models such as the Lumia 650 or even the flagship Lumia 950.

Well, here is a look at the specs;

You can check out more specs of the Lumia 550 using the link below;

The Microsoft Lumia 550 phone is made from the same polycarbonate material we have seen on most Lumia smartphones and this gives it a slightly better look and feel when compared to the plastic materials we are used to seeing on most entry level smartphones. 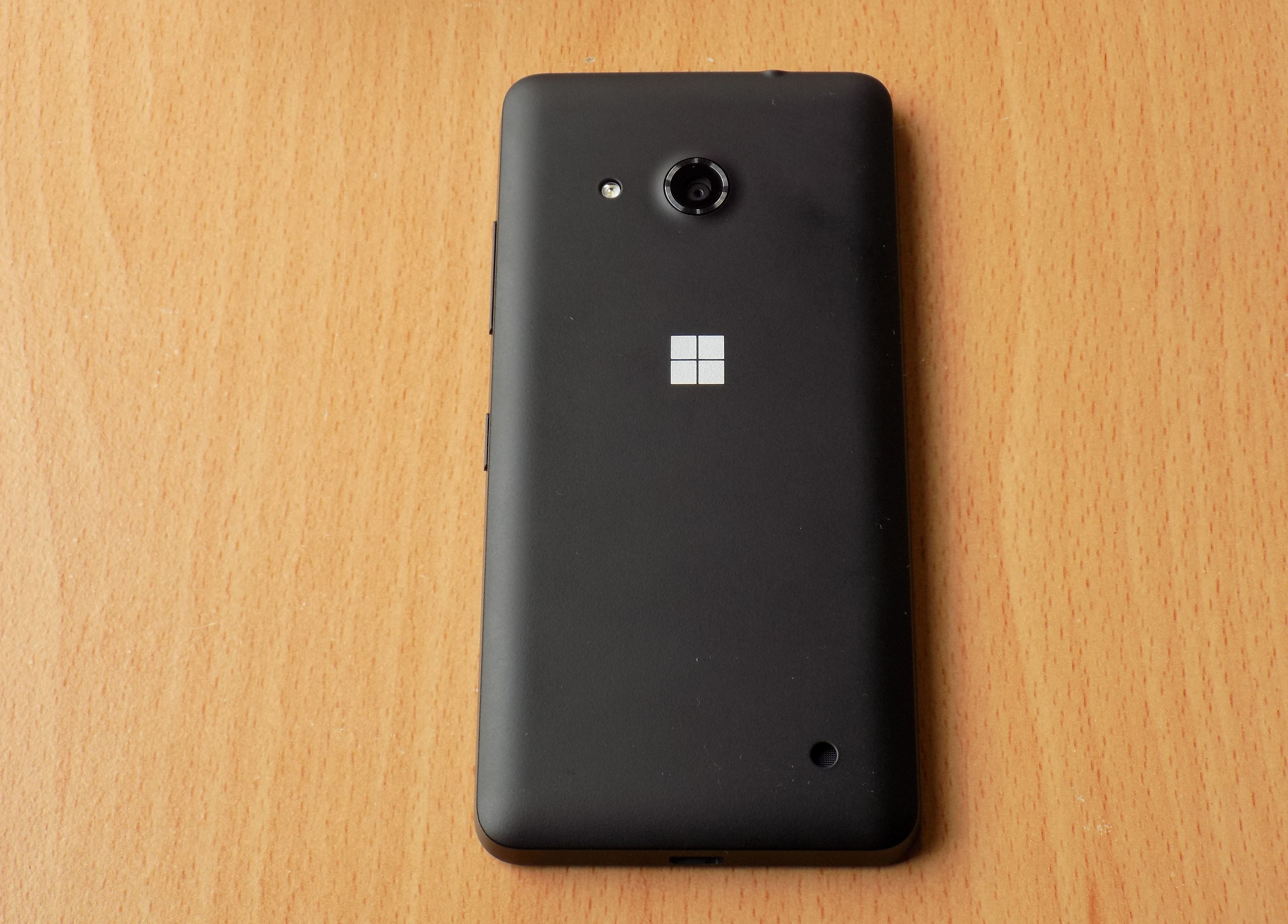 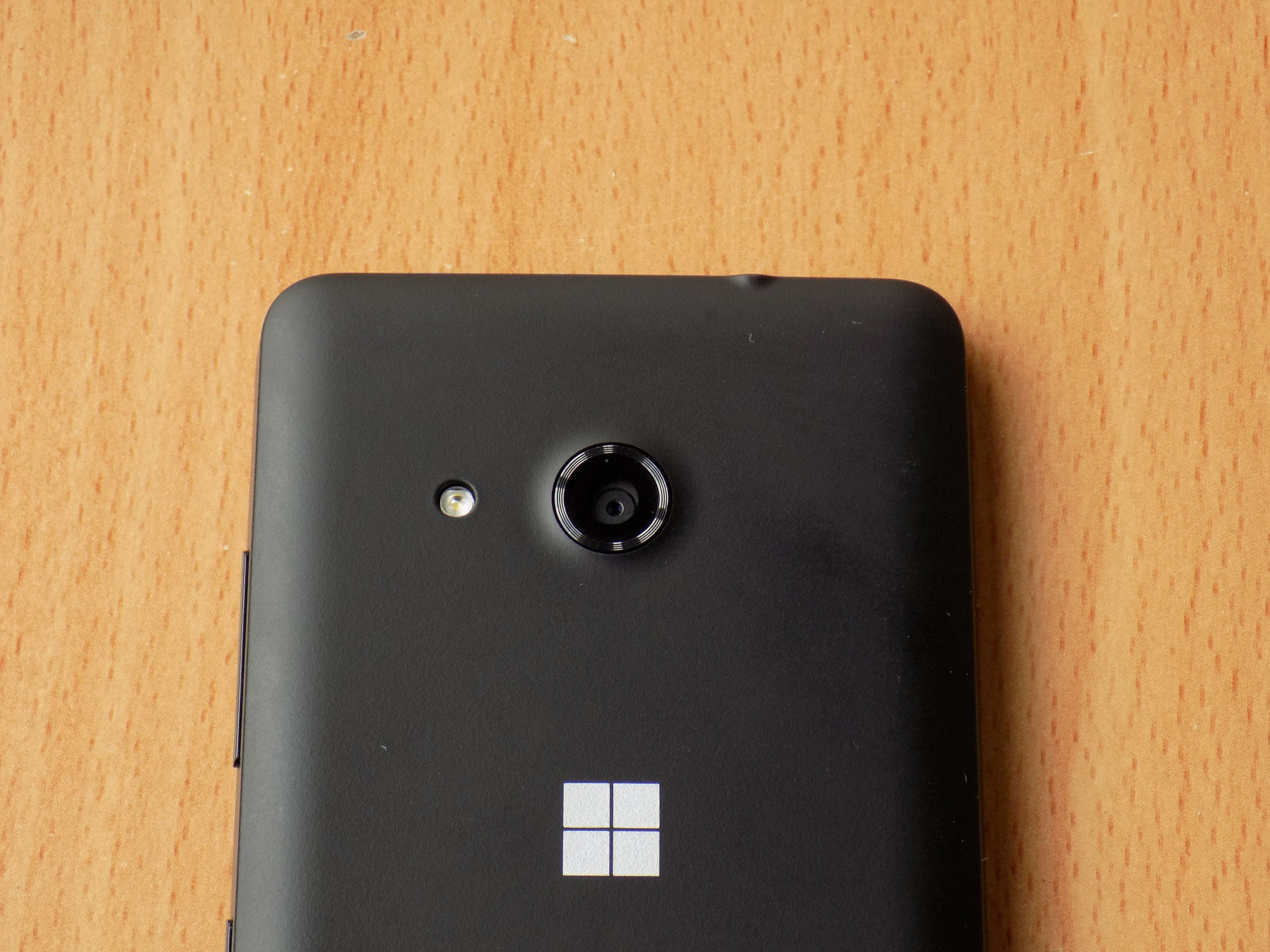 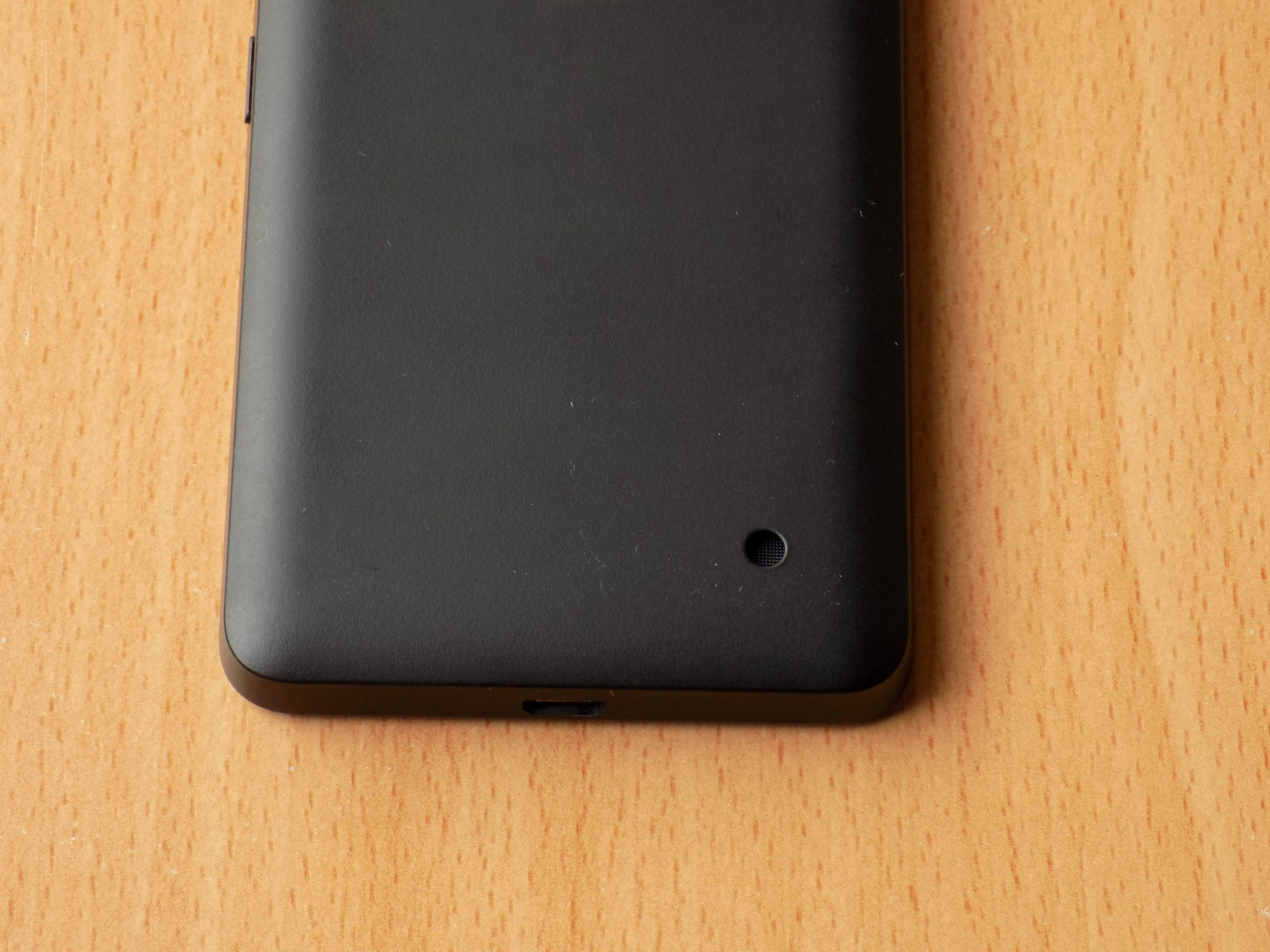 The display is a 4.7 inch IPS LCD one with a resolution of 720 x 1280 pixels and this gives a pixel density of 315 ppi. This display is quite good and is one of the things that I like about the Lumia 550. Viewing angles are great and even using the screen under direct sunlight presents no serious problems. 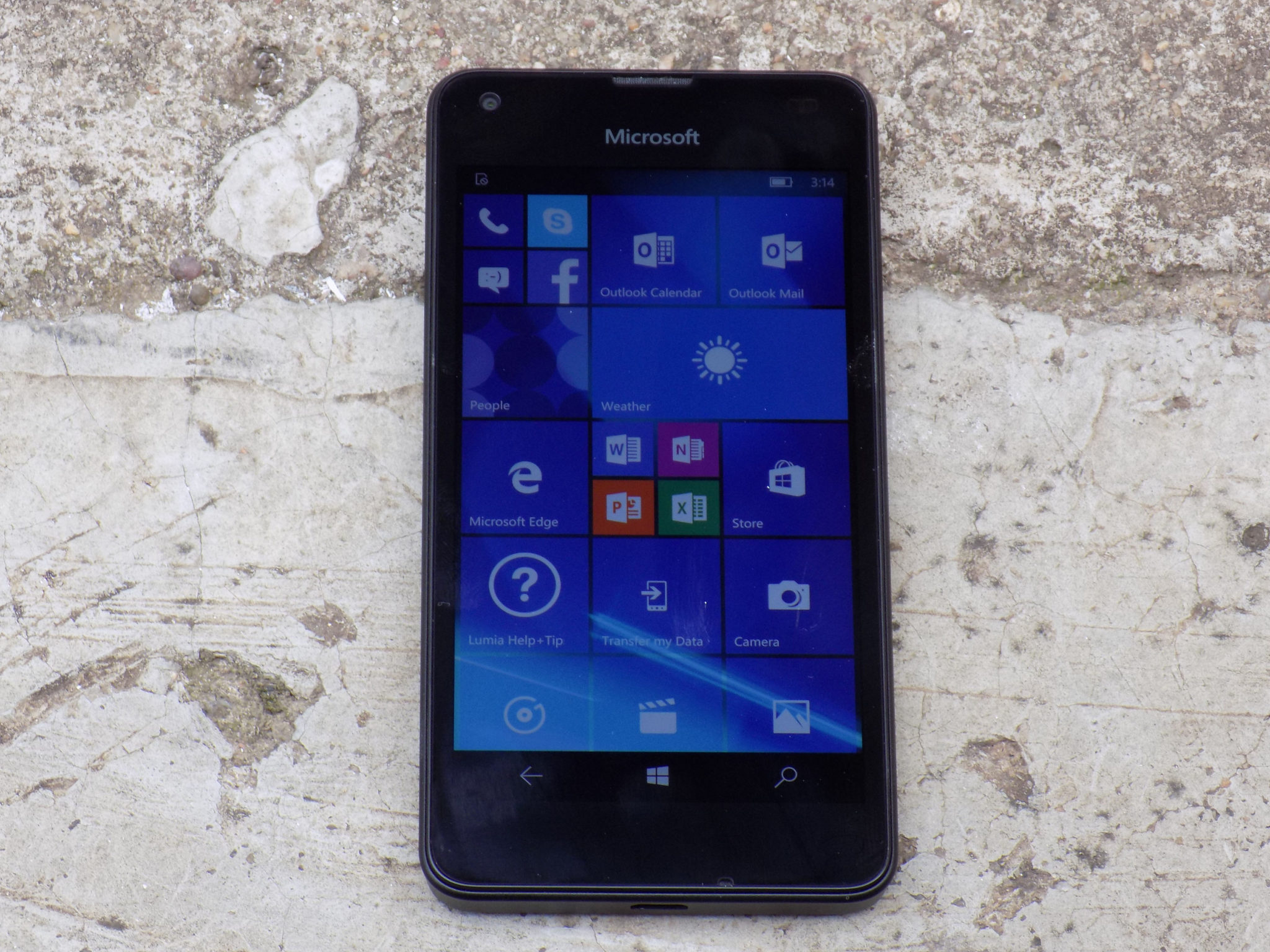 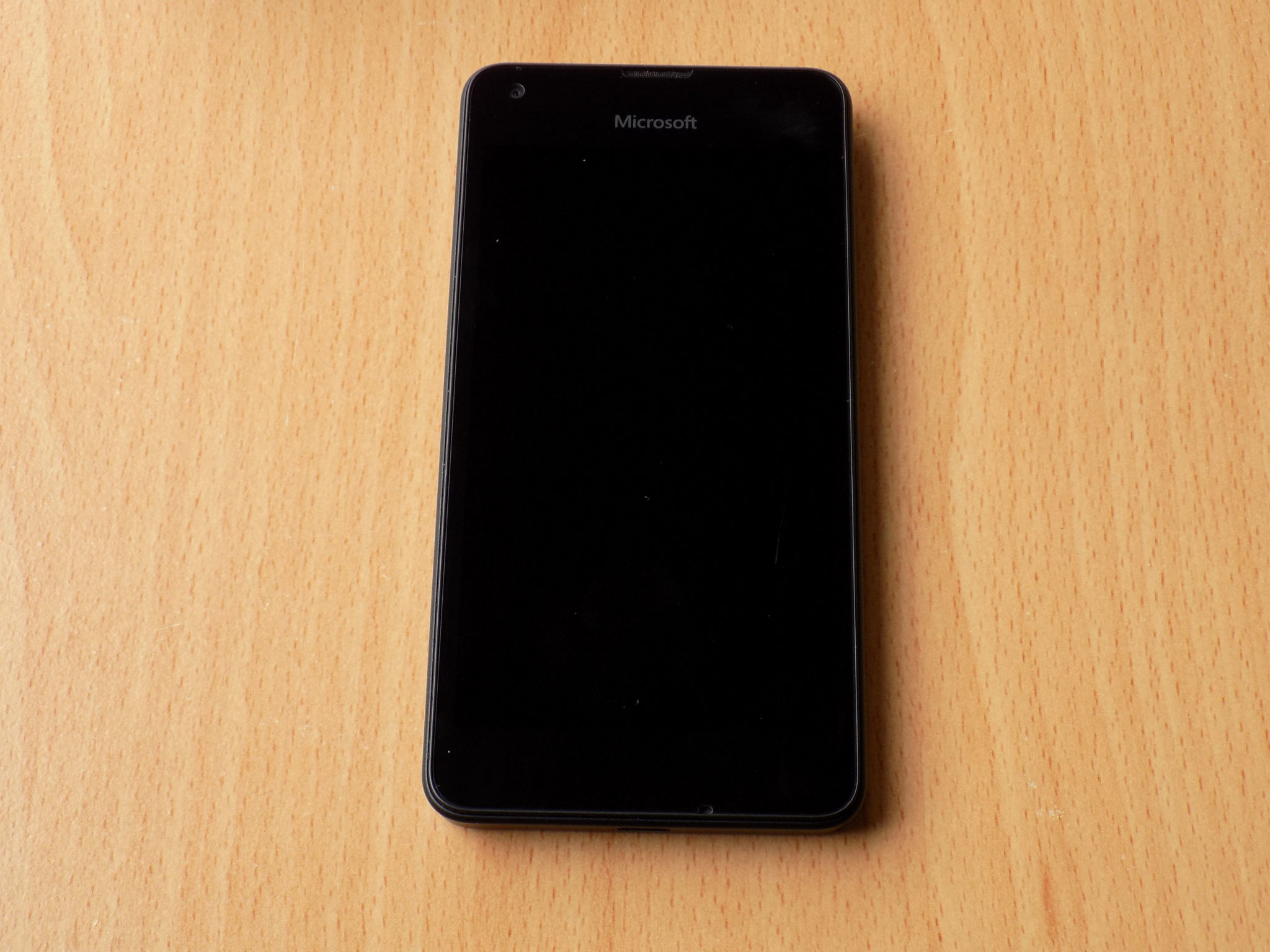 You get the usual buttons and sensors on the exterior of the phone. On the right, you get the power and volume keys. The headphone jack is on the top of the phone with the micro USB slot on the bottom. At the back is the 5MP camera with LED flash and the speaker grille with 2MP camera and a few sensors are the front section just above the display. 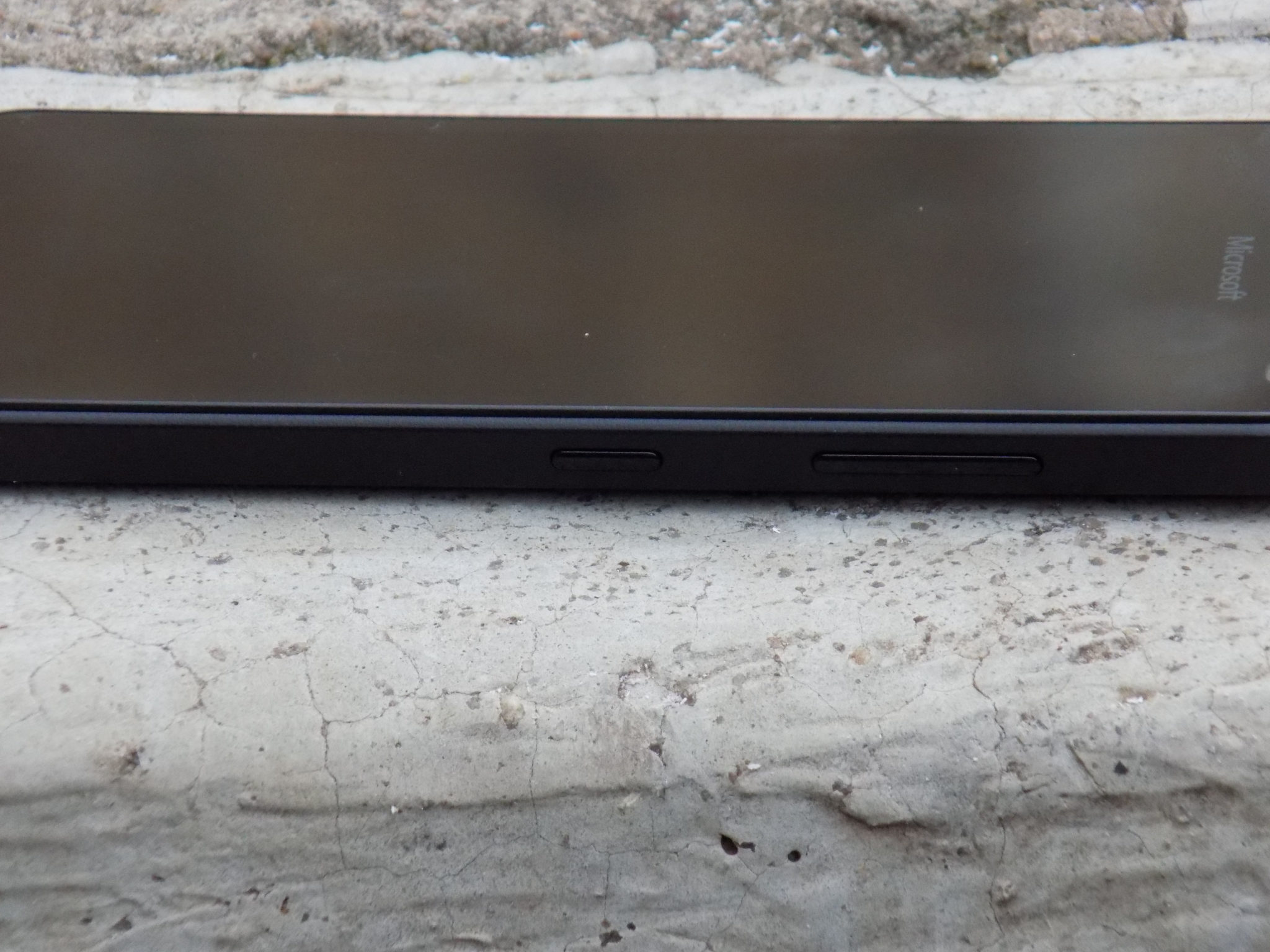 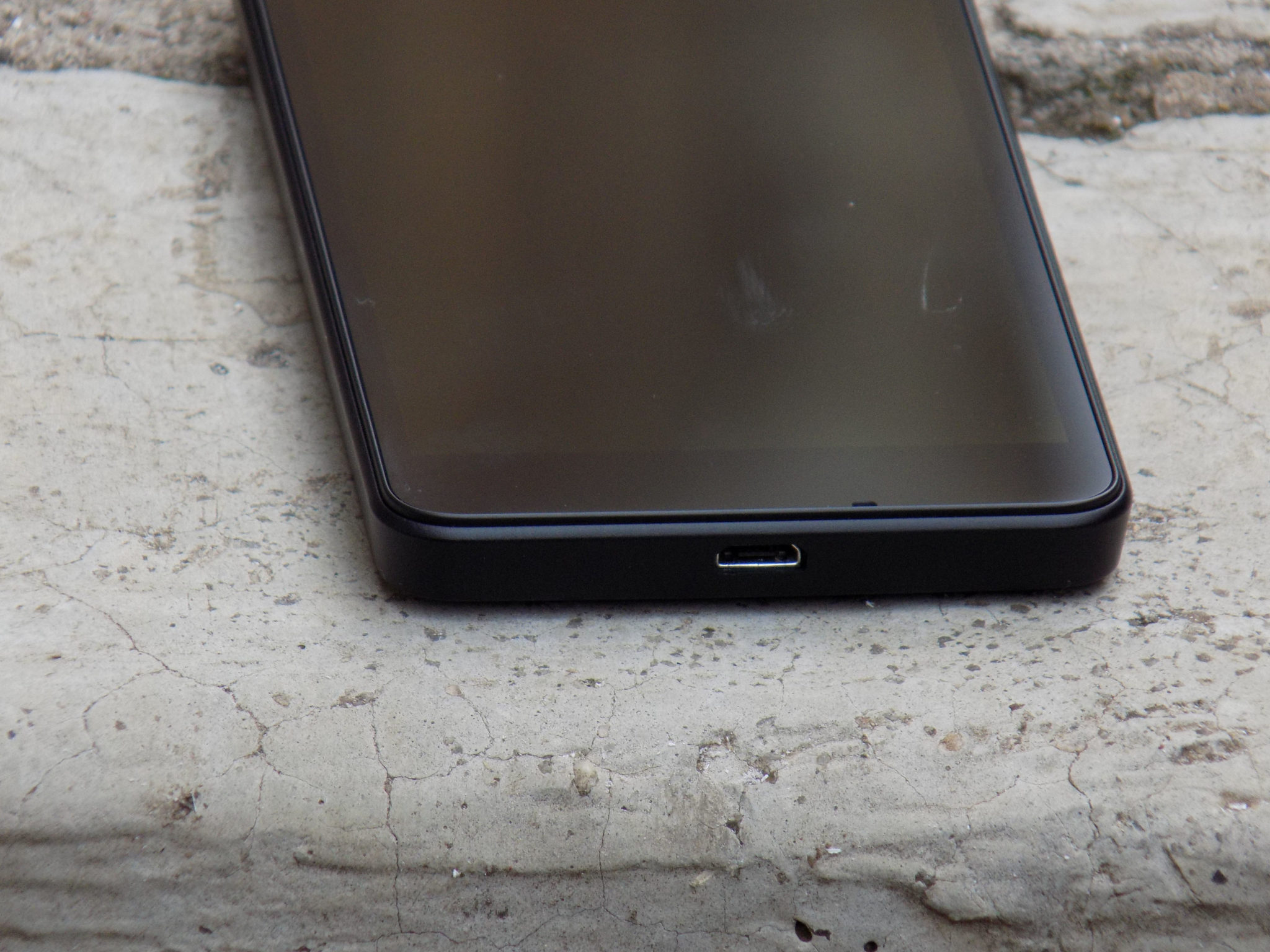 The back cover and battery can be removed to allow you to install a microSD card or the single nano SIM. Yes, the Lumia 550 is a single SIM device. Am not sure why Microsoft decided this as we are used to seeing dual SIM Lumia smartphones especially with the entry level ones. 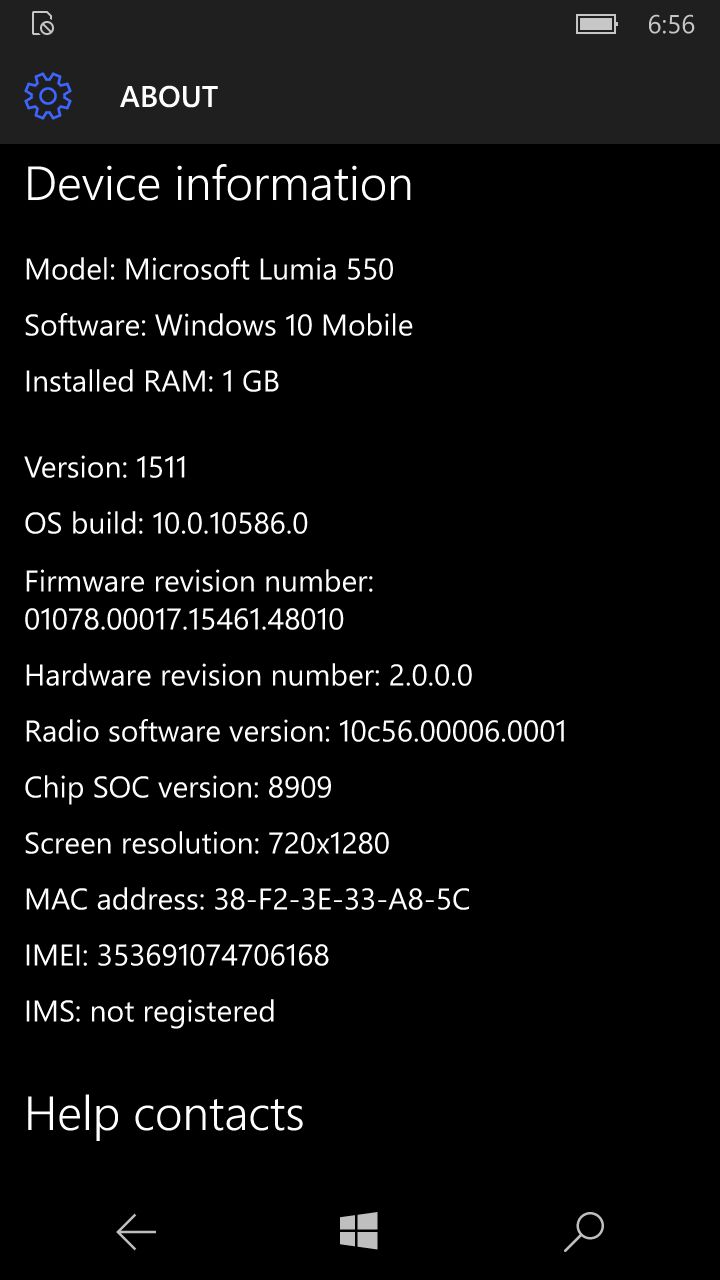 There is still the issue of limited apps on the Windows store. Microsoft has worked had to get more developers to work on apps for its platform but this has proven to be difficult so far. The apps that are there work perfectly and right now it’s all up to Microsoft to ensure more developers jump into the platform especially with the introduction of Windows 10.

The Lumia 550 isn’t the most powerful entry level smartphone out there if you consider its specs. It has the basic entry level features that will not get you excited at all. Even though this is the case, this is still acceptable for day to day use.

The 1.1 GHz Quad Core Snapdragon 210 processor used in combination with 1GB of RAM gets you going without any serious issues. Windows 10 Mobile is meant to be light and this combination isn’t that bad at all. I experienced some slowing down with this phone but there was nothing serious. Using this as your main phone will not leave you disappointed as you can power up apps with much ease and switching between different apps isn’t a problem. 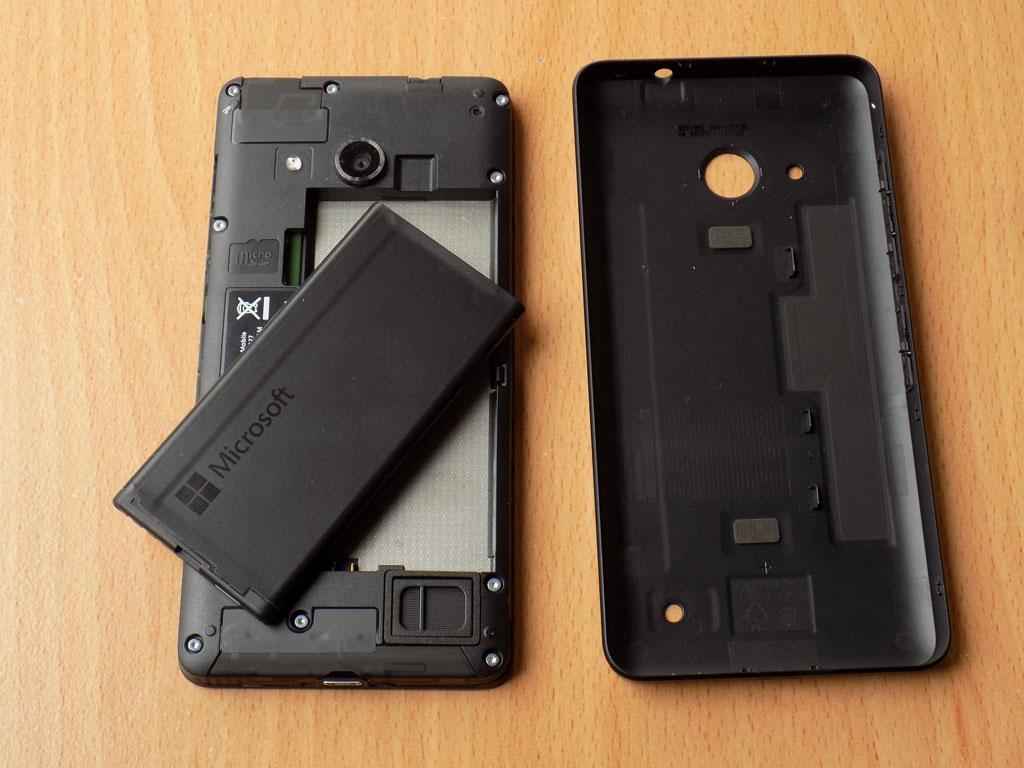 For the battery, the Lumia 550 has a 2100 mAh unit. This may seem like a small battery unit but considering the size of the display and the performance of the phone, you do not have to worry so much about running out of power in the middle of the day. I could easily get it to last the whole day even when on 4G and during some days, I could eve squeeze two days with light usage. The good thing about having the small battery is that you can charge it up very quickly. 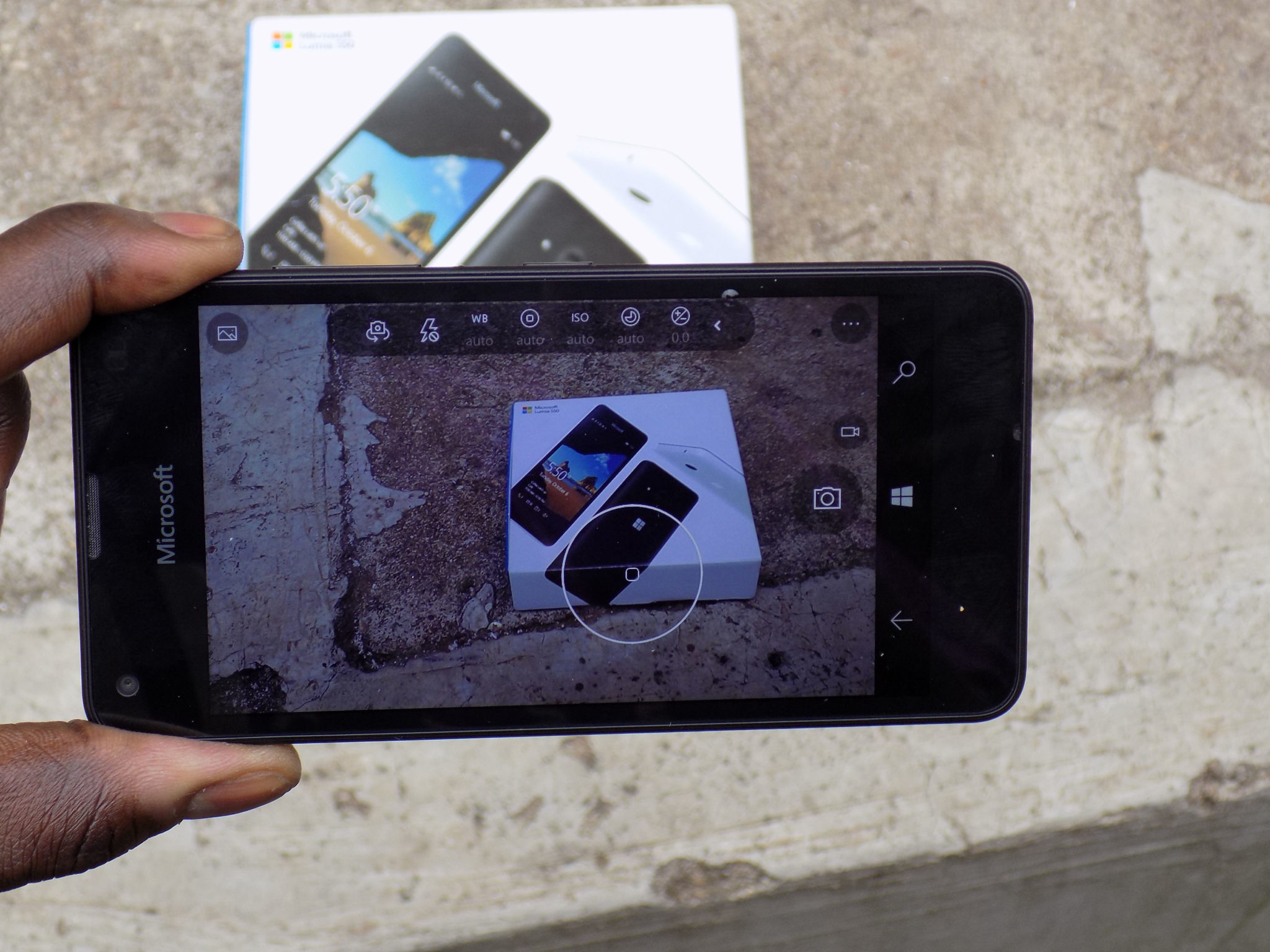 The front facing camera is a 2MP one which needs lots of good natural light if you are to take any decent selfies. The front camera can also record videos but is only limited to 480p.

So did Microsoft achieve what it set out to do with the Lumia 550? The answer to this is yes and no. The Lumia 550 is well built just like any Lumia smartphone and its display is just the best I have seen within that price range. It gives you the best Windows 10 Mobile experience at a reasonable price. With that said, there are also a few things about the Lumia 550 that disappointed me. The phone has a higher price tag, its design is a bit too plain and its camera performance is not what we expect for the Lumia brand. I was expecting a better camera on the 550 and the design should have been a bit more exciting similar to what the company has done with the Lumia 650. The price of Ksh 13,999 is a bit high for a market such as Kenya given the many options customers have to choose from. 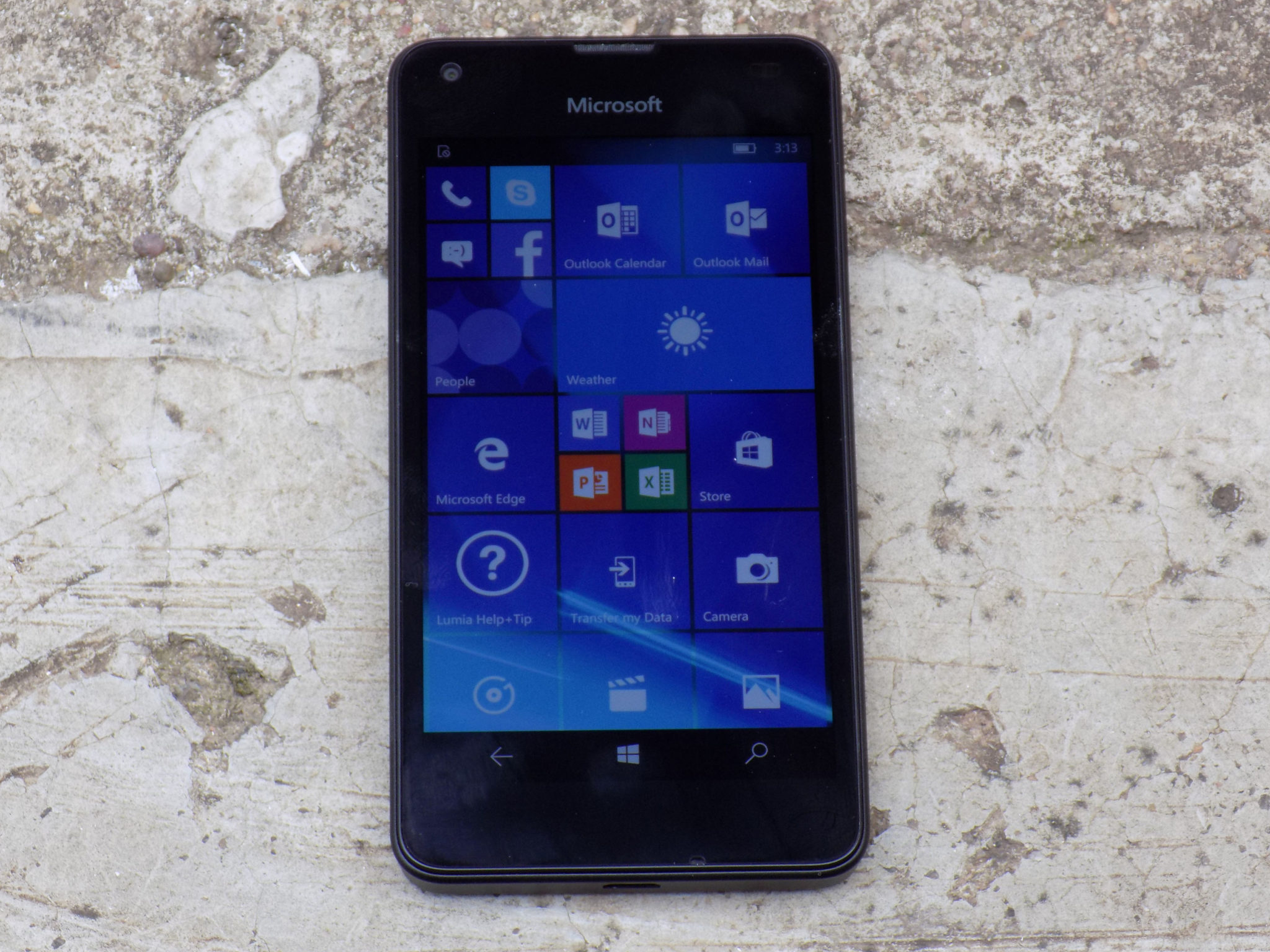 If you already own an entry level Lumia smartphone, I wouldn’t necessarily recommend you upgrade to the Lumia 550 but rather wait for the next entry level Windows 10 smartphone to be launched later this year unless you really need a new phone right now. Otherwise, I would recommend you go for the Lumia 650 which is a bit more expensive but it’s worth it. If you do not have an entry level device and are looking for a new smartphone, I would recommend this device anytime. It performs very well and handles day to day tasks without any problems.