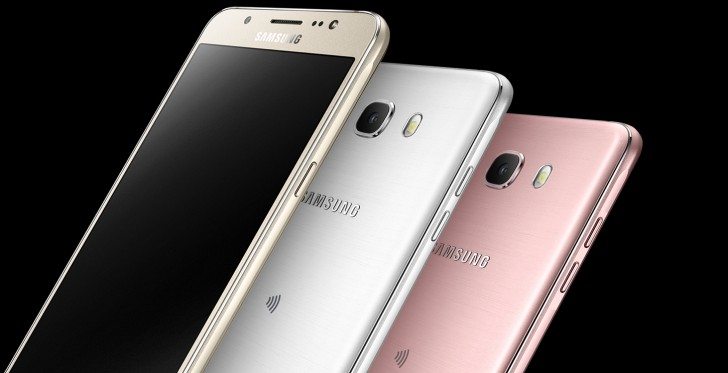 Samsung has finally revealed the Galaxy J5 (2016) and Galaxy J7 (2016). We have been hearing about these two smartphones for a while and at last they are here. These smartphones will take over from last year’s Galaxy J5 and J7 which stood out in the mid-range market segment thanks to their superior camera performance.

There have been several leaks about these two smartphones and its nice to finally see them here. These are the true mid-range smartphones from Samsung which just like the 2015 models come with some superior cameras which I hope will be as good the Galaxy J5 and Galaxy J7 2015 models. Both these devices have been listed on Samsung’s website and this means that we should be seeing them on retail stores anytime from today.

The Samsung Galaxy J5 (2016) is the smallest of the two and comes with a 5.2 inch Super AMOLED HD display. It is powered by a 1.2GHz Quad Core processor. Samsung has still not revealed which processor this is but my guess at this point is it may be using the same Snapdragon 410 processor used on the 2015 model (don’t use this against me though). The processor is used in combination with 2GB of RAM and 16GB of internal storage space. 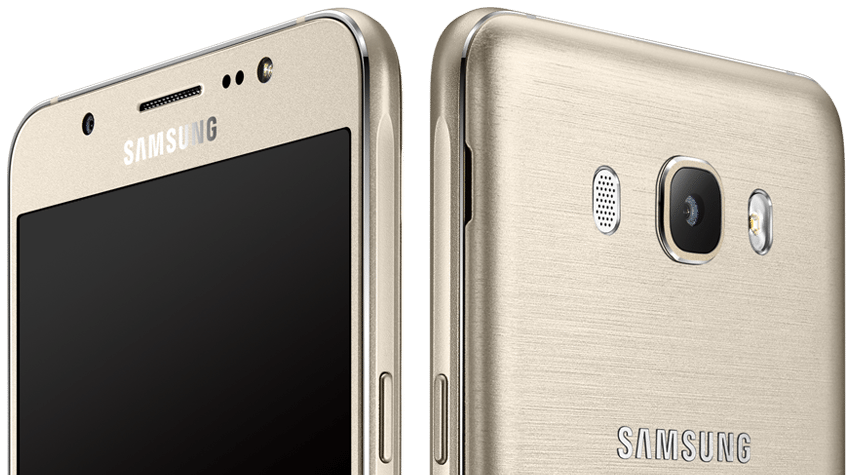 The Samsung Galaxy J7 (2016) on the other hand has a slightly bigger 5.5 inch Super AMOLED display with a resolution of 1080 x 1920 pixels. It is powered by a 1.6 GHz octa-core processor paired with 3GB of RAM and 16GB of internal storage space that can be expanded up to 128GB using a microSD card.

For the camera, the Galaxy J7 (2016) has the same 13MP camera at the back with a 5MP one in front.  Also at the back is the 3,300mAh battery that provides all the power needed by this phone.

Both the Galaxy J5 and Galaxy J7 (2016) support LTE and NFC Capabilities.

Samsung has not revealed the price and availability of either these phones but we expect to know that anytime soon. We will update you when we get more information.

Read More: The Samsung Galaxy S7 and S7 Edge smartphones have officially been launched in Kenya