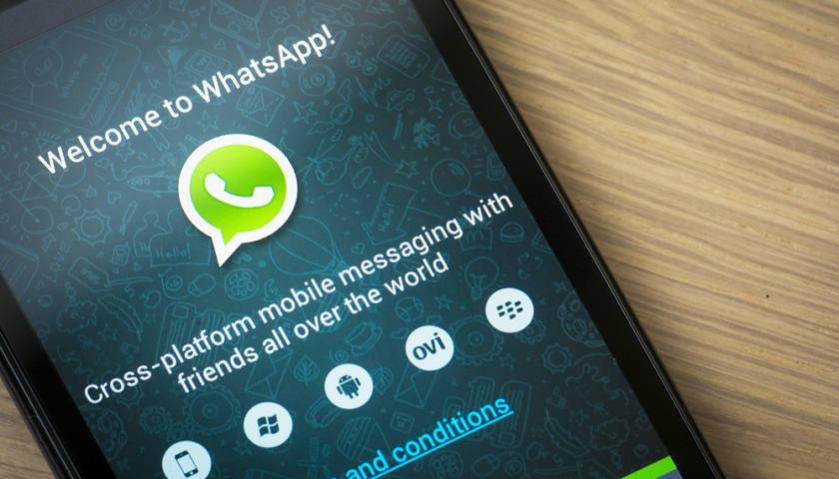 If you were one of those people who want more that 100 people in one group, you may be in luck as WhatsApp has raised the limit to 256 people. The company did not make so much noise when it raised the limit. This may be because the limit is not available to all platforms at the moment, it is only available for WhatsApp for Android and iOS. If you are on BlackBerry or Windows Phone, you may have to wait a bit longer.

This latest update comes a few days after WhatsApp revealed that it has over 1 billion active monthly users.

Having 256 people in one WhatsApp group may not seem like a big deal for most people but can be very important for businesses or large teams. These are the people this update is targeting.

WhatsApp has been making major moves the last couple of months which include ability to backup chats to Google drive and doing away with subscription fees.

WhatsApp is not making money at the moment as it has done away with subscription fees. The company has not revealed what plans it has for the future but has hinted that it will let users be able to communicate with businesses. This has not been confirmed but looks like the most viable option for it to make money at the moment.

Facebook bought WhatsApp last year for over $19 billion and the company has to looks for ways to make money out of it. With over 1 billion active users every month, the company will have to look for every possible way to monetize this traffic.