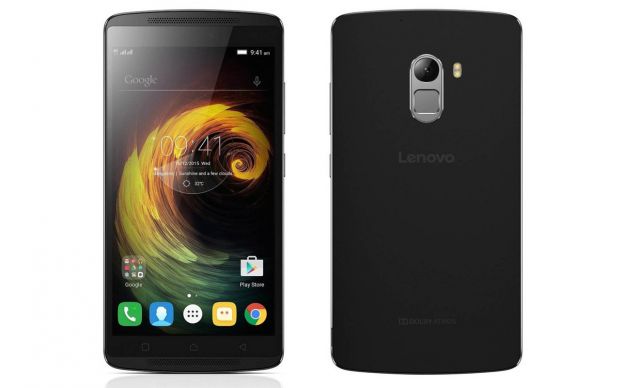 As the year starts, Lenovo has decided to do it on a high note as it has just unveiled its first device of the year. This new device is the Lenovo K4 Note that will be known as the Lenovo Vibe K4 Note in some markets.

The Lenovo Vibe K4 Note takes over from the K3 Note that the company unveiled sometime last year. This phone has an attractive price of $180 (approximately Ksh 18,500) and this makes it one of the cheapest smartphones we have seen from a top manufacturer in 2016. The phone is heading to India first (on January 19) but am expecting it to be available ibn other developing markets a few months from then.

For the specs, the Lenovo Vibe K4 Note has some decent ones for its price. It has a 5.5-inch LCD display with a resolution of 1920×1080 pixels. This display is protected by Gorilla Glass 3.

Underneath, the Lenovo Vibe K4 Note is powered by the 64 bit Octa Core MediaTek MT6753 processor with a Mali T720-MP3 GPU. This is used together with 3GB of RAM and 16GB of internal storage space that can be expanded using a microSD card.

At the back, the Lenovo Vibe K4 Note has a 13MP camera with autofocus and two tone LED flash. For selfies and video calls, the Vibe K4 comes with a 5MP front facing camera. Still at the back, the phone has a fingerprint sensor for extra security.

One thing that is not exciting about this phone is that it comes with Android 5.1 and not Marshmallow, I just hope that it will be in line to get updated to Android Marshmallow in the future.

As I have mentioned above, it will available as from January 19th in India before expanding to other markets.

Read More: These Are the Lenovo Smartphones That Will Be Getting Android 6.0 Marshmallow in 2016