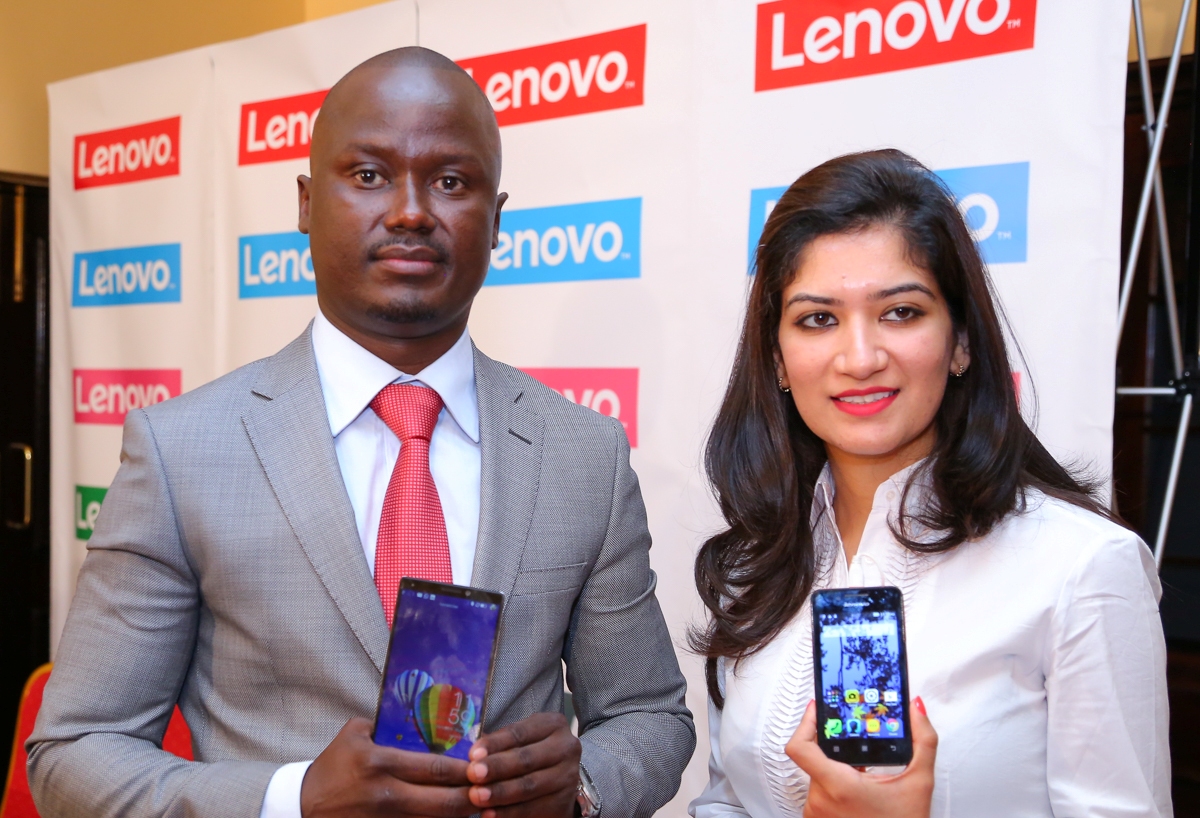 Lenovo is known in the region for its personal computers but what most people may not know is that the company also has a smartphone division that is well known in most regions of the world.

As the appetite for smartphones increase in Kenya, Lenovo wants to capitalize on this as the company expands its smartphone business in the country. The company is hoping that the success of its smartphone division in other regions such as Europe and Asia will be duplicated in East Africa.

As it expands to the region, Lenovo will be focusing on millennials as it markets its devices with the tagline ‘Never Stand Still’. Some of Lenovo’s devices have been available on the market but the company says that this latest move will be sort of its official entry into the market.

In a statement, Danish Oyugi, the Kenya Country Manager, Lenovo Mobile Business Group said, “We move into the market with the understanding that the consumer is spoilt for choice on their quest to acquire a smartphone. Our preposition is to the consumer is the emphasis we have placed on style, productivity, privacy, power and entertainment in the manufacture of our devices.”

The company is keen to target Millennials and that is why it will be bringing its 4G enabled smartphones to appeal to the millennials. With 4G availability in the country rising, Lenovo hopes to capture this segment as it grows. The company has the A2010 which it says is the lowest priced smartphone in the market. As for prices, the company said that its devices will retail from as low as $50 which translates to Ksh 5,200.

The Lenovo Business Mobile Group Head of Operations for Middle East and Africa, Sharay Shams adds, “We have great optimism in the success of the mobile business in the East African region. Kenya is without doubt the gateway into East Africa, and we are keen on building on our success in the PC business as we get more Lenovo smartphones into the market.”

Lenovo has revealed that it will be partnering with key players in the market as it grows. In Kenya, the company is already working with Safaricom as its partner to sell some of its devices. The company is also working closely with Krishna International and Mitsumi as its other distributors.

Expansion to Other Regions

Lenovo will not only be in Kenya as it plans to expand to other East and Central African countries. The company already has a presence in Tanzania and Ethiopia.