These Are the Lenovo Smartphones That Will Be Getting Android 6.0 Marshmallow in 2016 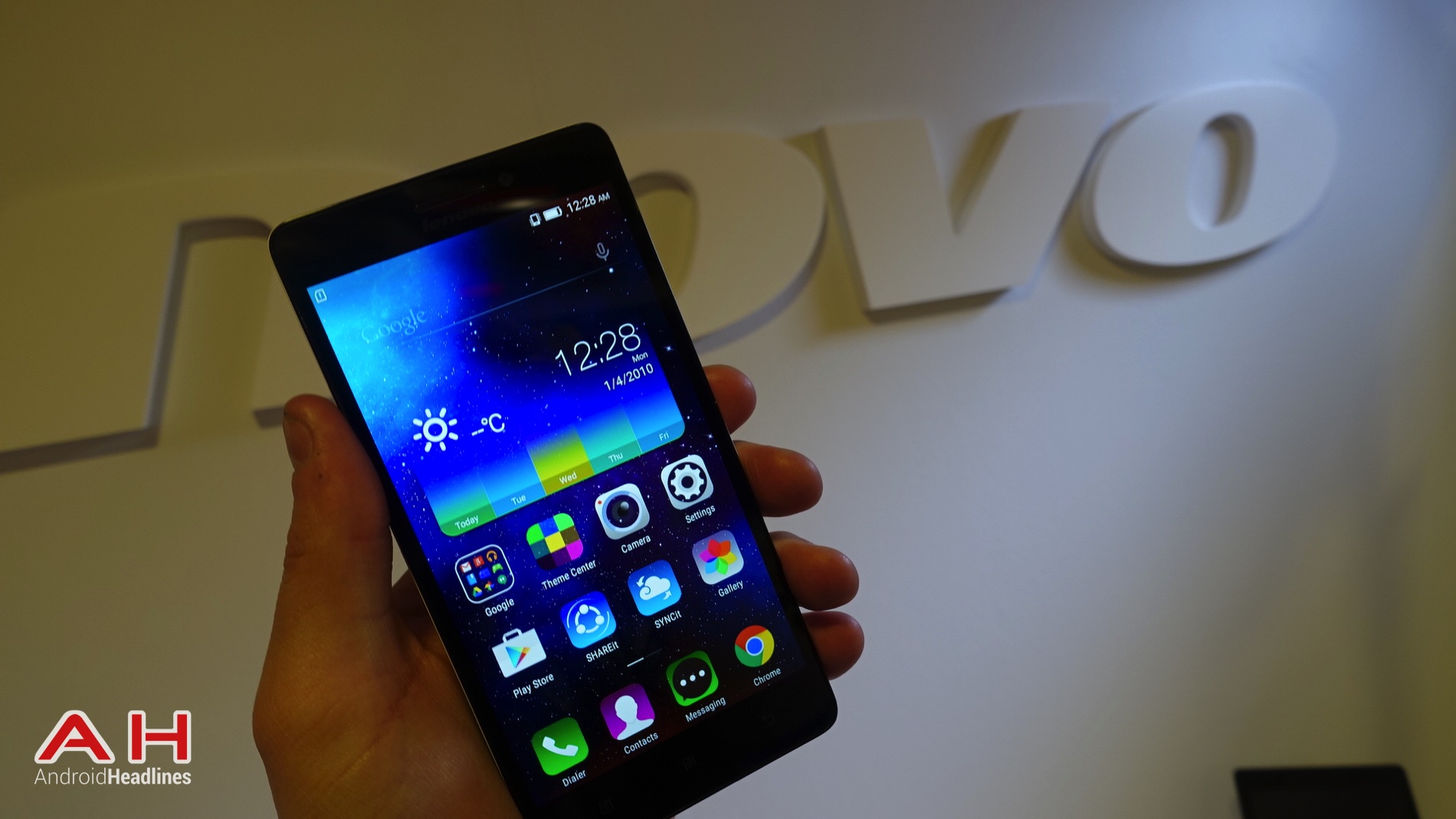 For those who own Lenovo devices, we have information about Android Marshmallow that you may like. We have a roadmap of when you should expect to see Android Marshmallow update for some Lenovo smartphones. This roadmap has been leaked online and does not come from the company directly.

Read More: Samsung Has Started Rolling Out Android Marshmallow to The Galaxy Note 4

The roadmap details exactly when users should start getting these updates on their devices. The first device to get updated will be the Lenovo K3 Note (Lenovo Vibe X3 in China and Vibe P1 in the US) that will get Android 6.0 Marshmallow in March 2016. This looks like a century in the future and there will already be plans for the next Android version.

In June 2016, Lenovo will then start pushing the Android Marshmallow update to Vibe S1 which will be followed closely by the Vibe X3 and A7000+ in July.

If you have any of the listed devices, be patient and wait to get updated to Google’s latest OS. I will follow this story and update you if there are any changes.

Read More: Lenovo Wants a Share of Kenya’s Smartphone Market as It Expands Its Operations to the Country