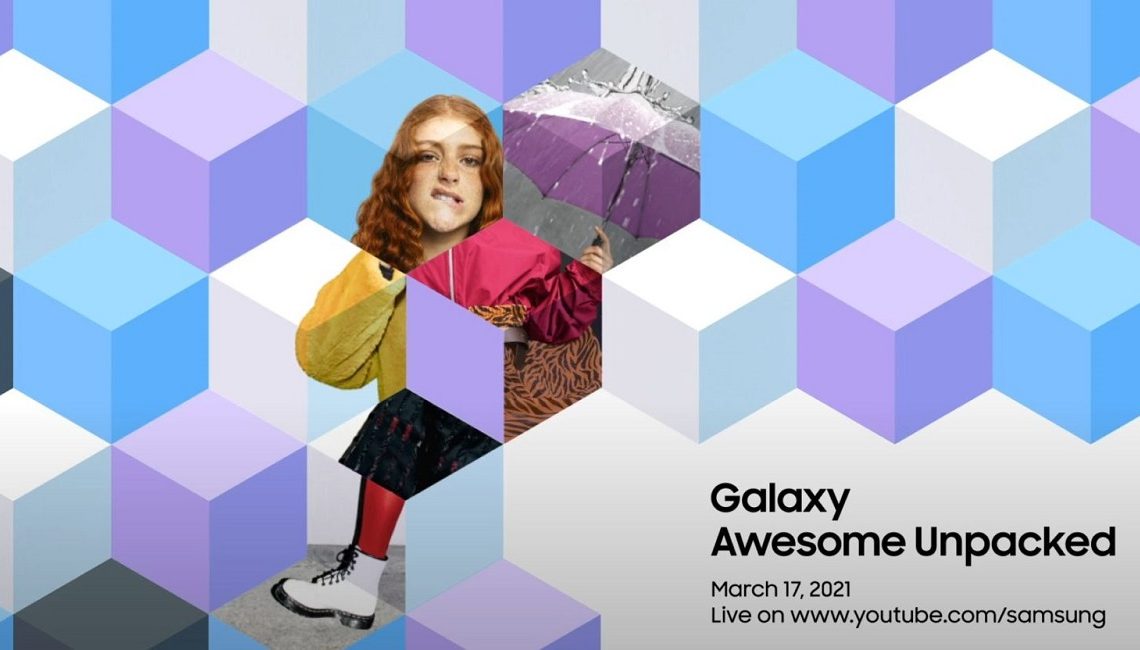 After unveiling its Galaxy S21 flagship series earlier than usual, on January 14, Samsung has another “Awesome” Unpacked Event coming later this month. The South Korean technology giant sent a media invitation recently to yet another virtual Unpacked Event held on Wednesday, March 17.

Samsung will live stream the event on YouTube as has been the norm via its official YouTube channel.

Samsung is yet to provide any solid details on what we should expect at the upcoming event.

A common media rumour point to the unveiling of new Galaxy A-series smartphones. Aside from this, less is known about what could be launched or showcased at the event as of writing this piece. Industry expectation is we get to see the new Galaxy A52 and Galaxy A72, and other Galaxy A phones. But the company may have other surprises in store for its customers as well.

Samsung unveiled the new Galaxy A32 with a massive 5,000mAh battery, up to 8GB memory, 128GB onboard storage and a 64MP-led quad-camera array in select markets end of February.

Stay tuned for new updates regarding the event. We shall follow the event closely and provide all the updates come March 17.