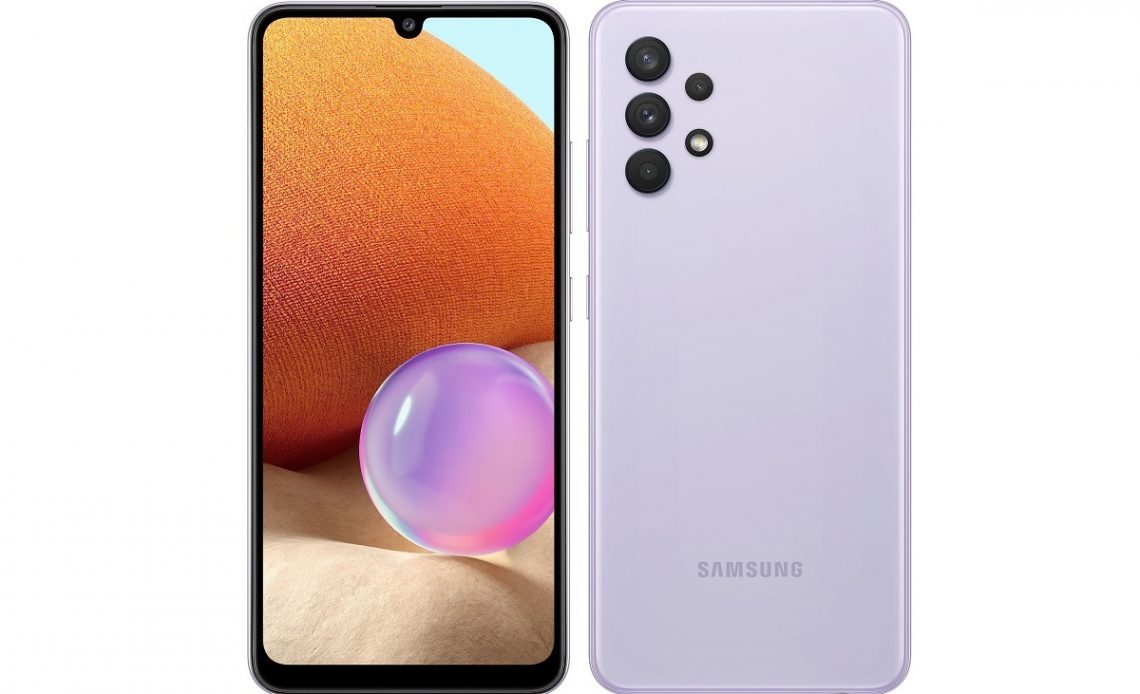 Samsung has announced its latest Galaxy A series phone, the Galaxy A32 4G. Galaxy A32 has an identical 6.4-inch Full HD+( 1080 x 2400pixels) Super AMOLED screen as its predecessor, Galaxy A31. However, this time around, Samsung has stepped up the display refresh rate to 90Hz.

The display has an identical waterdrop notch at the top center, home to a single 20MP f/2.2 sensor. On the rear is a quad-camera setup with a 64MP main sensor instead of the 48MP tucked at the back of the A31.

It will sell in various memory variants, either 4, 6 or 8GB RAM with 64GB or 128GB onboard storage. On all variants, Samsung provides you with a dedicated microSD card slot for more expansion.

Locally expect to see some of these variants but not all of them. Samsung says color variants and RAM options will vary by country.

The new device ships with a 5000mAh battery with 15W fast charging support via USB Type C port, an on-screen fingerprint sensor, and an Octa-core processor, which the company hasn’t specified.

The company will sell Galaxy A32 in four different colors, violet, black, blue, and white. Out of the box, the phone runs on One UI 3.1 based on Android 11. Global pricing is yet to be announced.