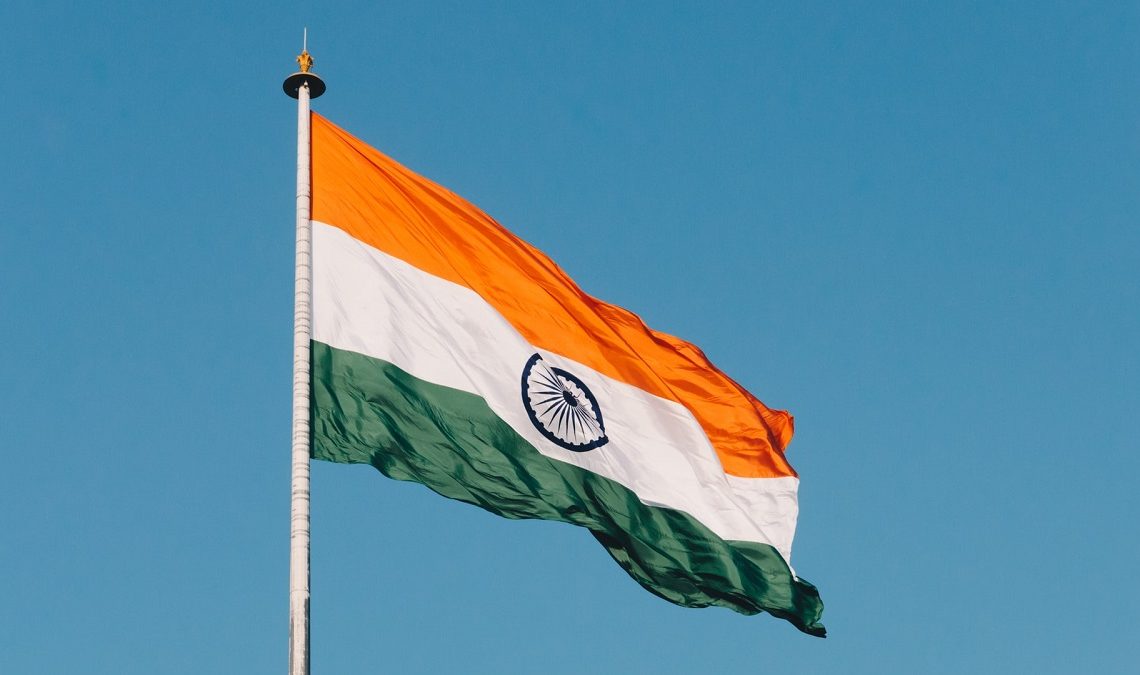 India’s IT ministry started cracking down on Chinese apps earlier this year and so far banned over a hundred apps amid tension between the two countries. However, the country has banned apps in the name of national security concerns.

The latest purge has seen the ban of Aliexpress and 42 other applications. In a statement, the Ministry of IT wrote, “This action was taken based on the inputs regarding these apps for engaging in activities which are prejudicial to sovereignty and integrity of India, defense of India, security of state and public order.”

The IT ministry based the decision to block these apps on “comprehensive reports received from Indian Cyber Crime Coordination Center, Ministry of Home Affairs.”

Here’s the full list of applications banned in the latest purge;

Indian banned kicked off an app purge in June by banning 59 Chinese-made apps followed by an additional 118 in September, in the most comprehensive list yet that includes the popular battle royale game PUBG mobile.

The country’s IT ministry has also banned other popular apps like TikTok, WeChat, and Likee.