India Bans TikTok, WeChat and a Number of Other Apps by Chinese Companies 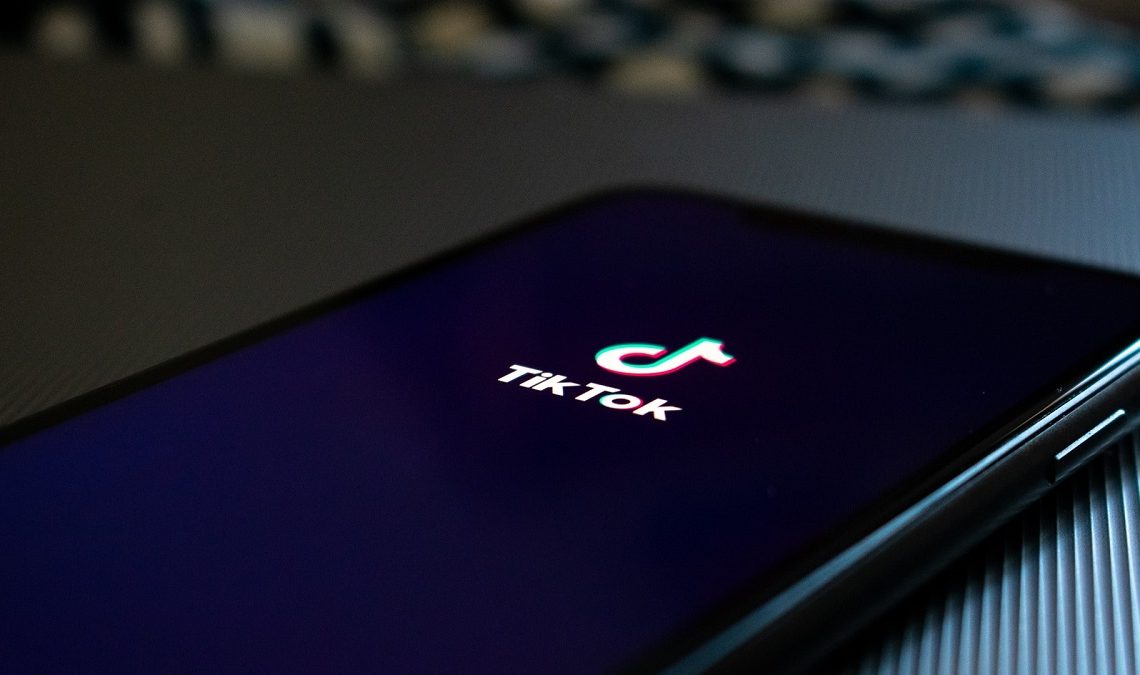 Tension between India and China is rising and the latest move comes from the Indian Government targeting a huge number of applications made by Chinese companies.

In total, the Indian Government has banned a total of 59 applications including popular ones like TikTok. This is quite a headache for TikTok as India is its biggest market as per Google Play downloads according to data from Statista. In the country, the app has over 100 million users which is quite big and a number that is rising by the day.

The Indian Government says the ban comes into effect as it “has received many complaints from various sources including several reports about the misuse of some mobile apps available on Android and iOS platforms for stealing and surreptitiously transmitting users’ data in an unauthorized manner to servers which have locations outside India”.

A number of reports from various Government agencies including the Ministry of Home Affairs, the Indian Cyber Crime Coordination Centre and the Computer Emergency Response Team (CERT-IN) have pointed out that the apps the country is banning are a risk to the privacy of Indian citizens  and a threat to national security.

This is mainly a political move and at this point it is hard to tell how the Chinese government will react. China, as you probably already know, has banned most of the popular applications such as Facebook, Google and others from the country and it will be interesting to see their argument with the move taken by the Indian Government. If they try to protest the move, it will be hypocritical since they do the same for most other applications.

Below is the full list of apps banned by the Indian government: