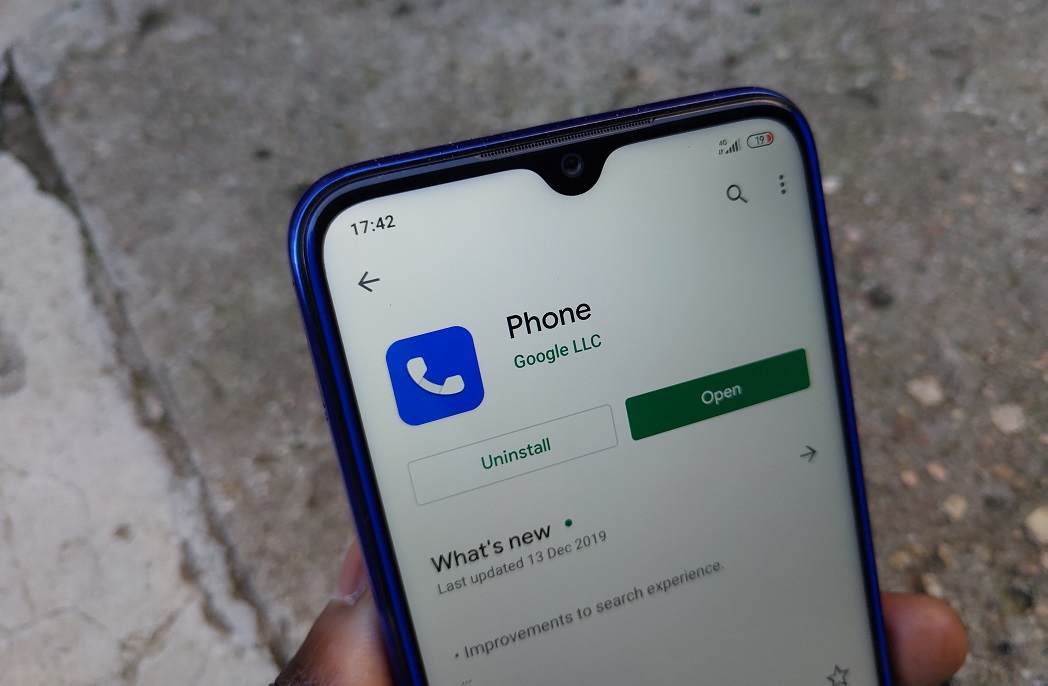 If you are into call recording, you will soon be able to do that using the official Google Phone App. A teardown of the Google Phone app shows that the new APK has a built-in call recording feature. This feature was found on the latest version of the Phone app that is available for the Pixel 4.

From the teardown it is also clear that Google has added a new icon, layout and other resources alongside a new in-call button to initiate a call recording.

This is not the first time we will be seeing call recording on the official Google Phone app. This feature was available up until Android 6 Marshmallow and disappeared afterwards. Those who wanted the feature had do take advantage of the available workarounds which were shut down with the roll out of Android 9. What was left was to use third party applications to do the job.

It is still not clear why Google would bring back the feature after it axed it in the first place. The Google Phone app comes as the default calling app on the Google Pixel phones, Android One devices and some Xiaomi devices and the feature may be limited to these devices at first.

As to when this feature will roll out, we are still in the dark as there has been no confirmation from the company as of now.