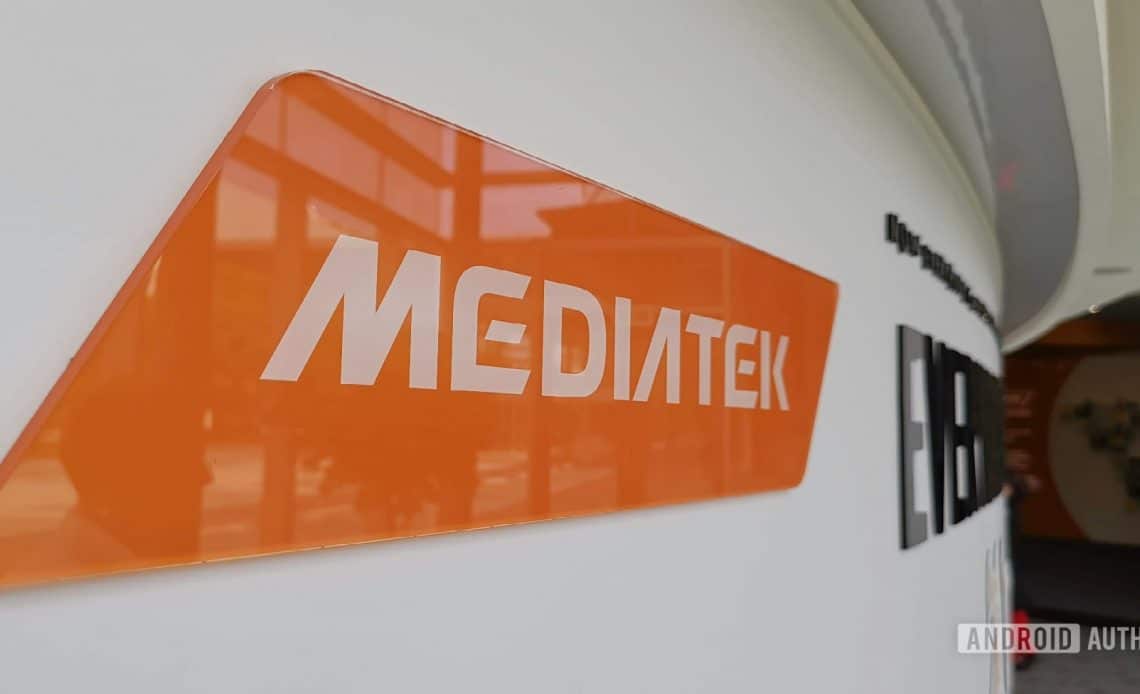 MediaTek has been on a roll since 2019. The company partnered with Intel to bring 5G support to laptops, introduced its new line of flagship mobile processors with 5G, and also announced a new range of gaming-focused mobile processors last year.

In 2020, the company’s first announcement is a new processor, the Helio G70.

The Helio G70 is a new gaming-oriented chipset but for entry-level phones. The company announced its first line of gaming chipsets back in 2019, with a G moniker, the first chipsets in line being the Helio G90 and G90T.

Like the Helio G90, the G70 is still manufactured using the 12nm architecture, but its computational power has been stripped off. The chip is also made of an eight-core CPU composed of two Cortex-A75 large cores with 2GHz maximum clocking speeds and six small A55 cores clocked at 1.7GHz.

The eight-core CPU works in tow with MediaTek’s Mali-G52 2EEMC2 GPU clocked at 820Mhz. The processor only supports eMMC 5.1 storage.

Moving away from the technicals, here is what you should expect phone specs to look like when this chip is stacked under the hood;