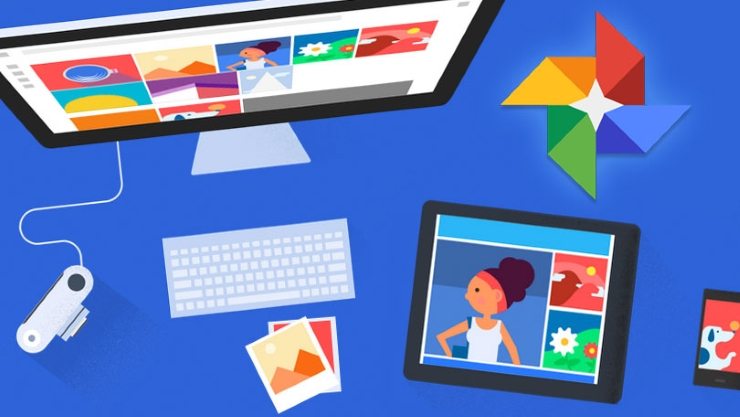 Google Photos is a one-stop photo cloud storage service that most people rely on these days. Especially if you use Android – which accounts for most of the smartphones out there – there is a high chance you rely on Google’s free photo storage service. The platform is great, but it has long had an issue while sharing images with others.

For long, to share images, one had to create a shared album or library. The easier option was to share images via a private link. This is still not intuitive and Google thinks they can do better. Google has acknowledged there is a need for a new easy option that could let us do so in a few clicks.

The company has announced a new share option that comes bundled with a private messaging feature. Instead of just sharing your selfies of the day, Google wants you to keep the conversation going through its private messaging functionality.

But is this going to replace your instant messaging app? Google doesn’t think so.

“This feature isn’t designed to replace any chat apps you already use, but we do hope it improves sharing memories with your friends and family in Google Photos,” explains product manager Janvi Shah in a blog post.

The feature will be rolling out gradually over the next week and will be available on both Android and iOS.