CamScanner App is Back on the Play Store 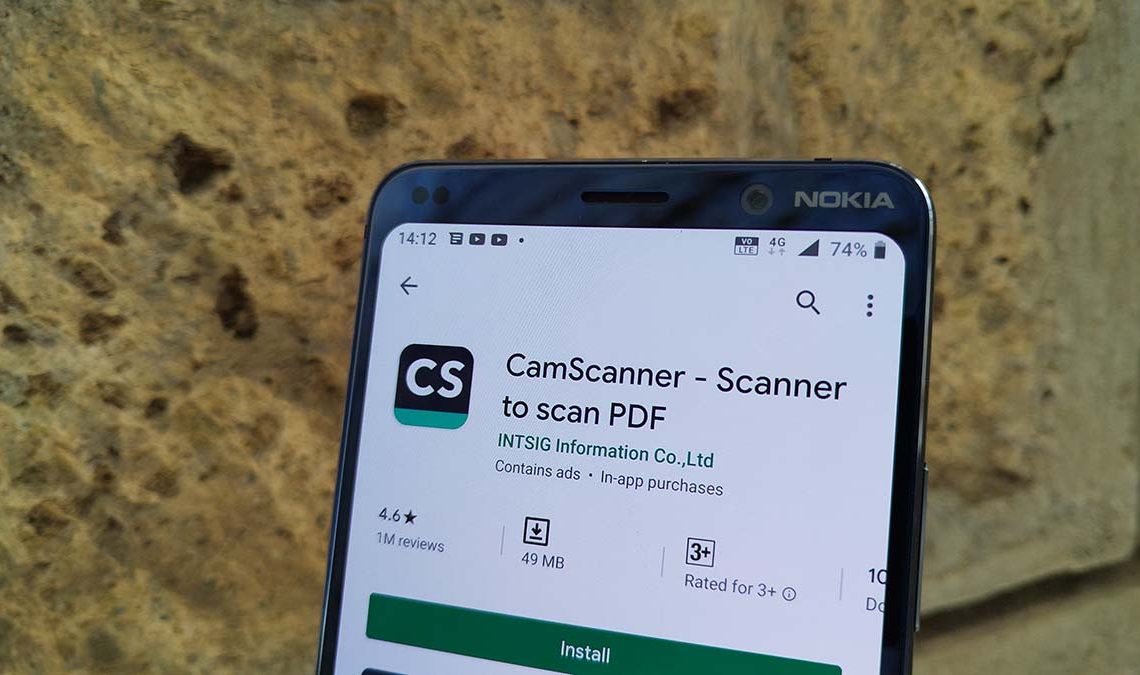 A few weeks back, CamScanner, the popular document scanning application, was removed from the Play Store after researchers at Kaspersky Lab said they found a malicious component within the application. According to Kaspersky, the module has been identified as a Trojan-Dropper that extracts and runs another malicious module from an encrypted file included in the app’s resources.

CamScanner says that there is no evidence that data was leaked as a result of the malicious codes. It is still early to confirm this but the company may be right as there are no signs of any breach.

Before re-listing the app on the Play Store, CamScanner temporarily removed all advertising SDKs from the app. CamScanner blames the presence of the malicious code on a third-party advertising SDK provided by AdHub. The company said it was going to take legal action but it is not clear if it has done so yet.