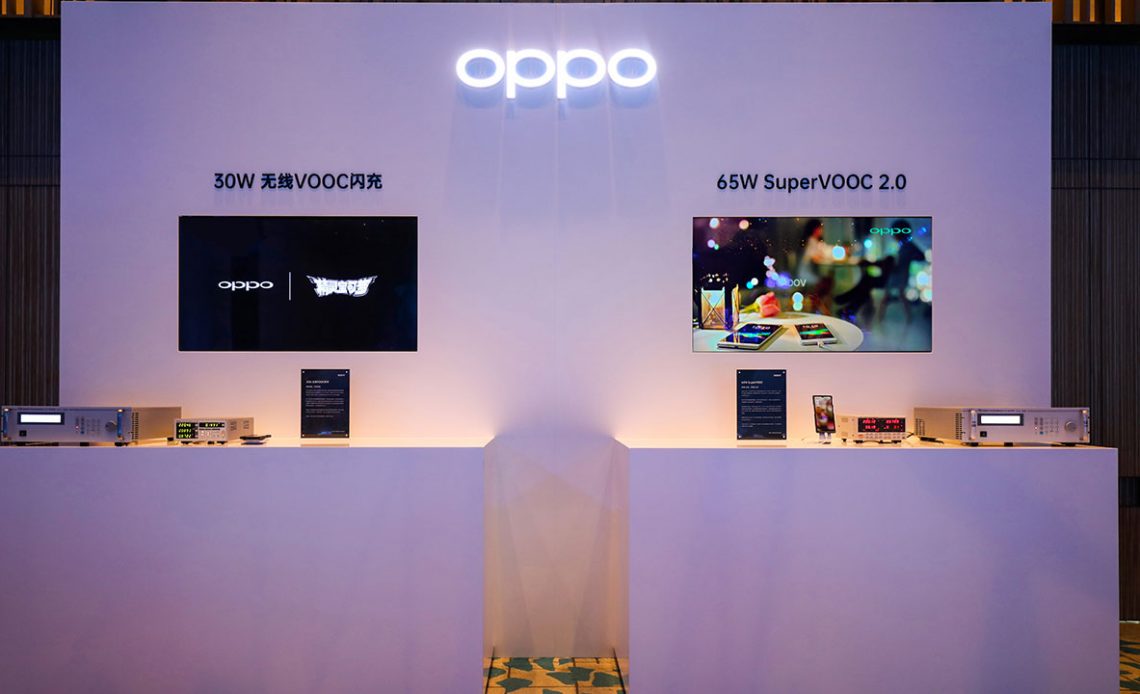 VOOC 4.0 takes over the previous generation VOOC 3.0 that is 12% faster. Oppo says VOOC 4.0 can fill up a 4000mAh battery in 73minutes. Oppo says their upcoming Oppo K5 smartphone will be the first to feature VOOC Flash Charge 4.0.

With 65W charging speeds, Oppo’s new charging technology will fill up a 4000mAh battery in 30minutes. Thus, termed as “the world’s most advanced production charging solution,” stated the company on their blog.

So, the 30W wireless VOOC flash charge can fill up a 4000mAh battery in 80 minutes. The wireless charger is compliant of the industry’s only global Qi standard.