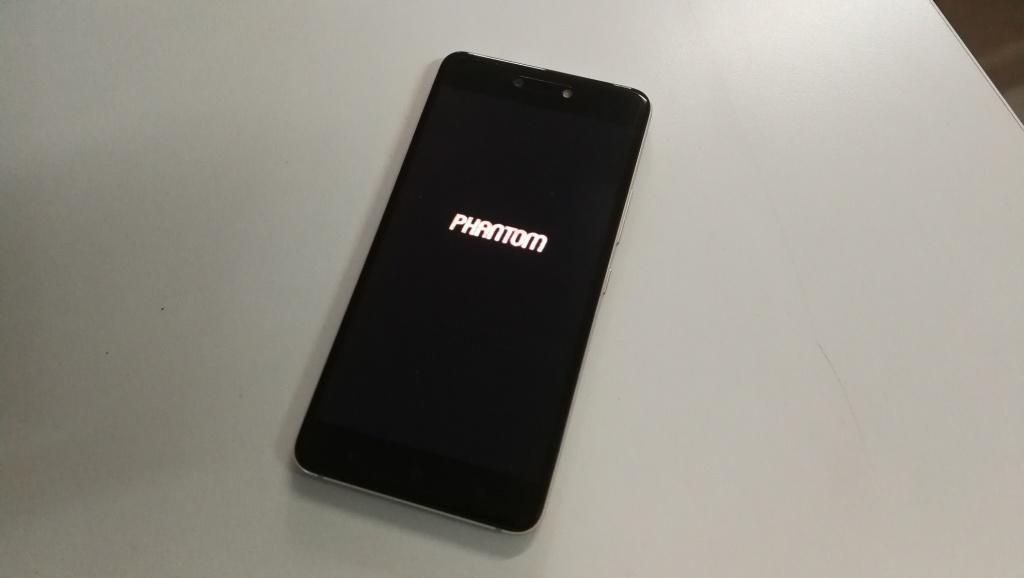 Last year, we reported that Tecno was not considering having a mew Phantom series as it focused on its Camon series and other devices. The had no plans of releasing a Phantom smartphone in 2018 but that will change in 2019.

We do have information that the next Tecno Phantom device will be unveiled in the country next month. At this point I do not have information about its specifications but what I have heard is that it will have a triple camera setup at the back. This is not new in the smartphone space but will be a first for Tecno.

Even as the other specifications remain a mystery, I do expect to see some of the features we have already seen on most other manufactures. Tecno has stuck with the outdated notch on most of its recent smartphones but I expect a waterdrop notch on the new Phantom series. This is not innovative and it’s just a way for Tecno to keep up with competition.

With this new Phantom series, I expect the same, if not better, triple camera setup that we saw on the Infinix S4. Tecno and Infinix are owned by the same company and seeing them share some of the hardware is common.

One of the cameras will be the standard smartphone camera, at least a 16MP one or even higher. The other one will have a wide-angle sensor (at least 8MP) and the last one will be a depth sensor, probably 2MP. This is the combination we have on the Infinix S4 and most other smartphone within its price range so expecting the same from the Phantom series is just about right. For the selfie camera, I do expect a 24MP one, the Infinix S4 has a 32MP sensor and I think Tecno will try to match that.

Infinix is a step ahead

If you have been keen at what Infinix and Tecno have been doing, you may have noticed that Infinix has been a step ahead of Tecno this year. I am not sure if this is planned but Infinix latest products have had features we are yet to see on most of Tecno’s latest phones. This is a change from what we had last year as the two brands were toe to toe with every new device they release. Maybe this will change after the new Phantom series and the companies get back to competing as they were last year.