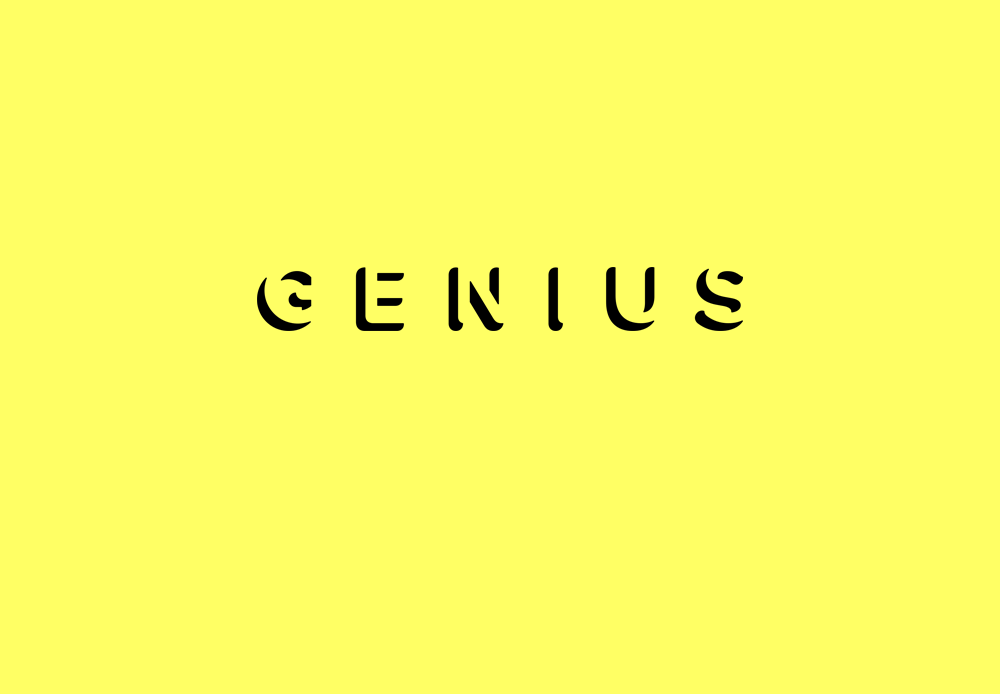 Genius.com is a popular lyric to go platform that offers lyrics to almost any type of music online. The platform is part of Genius Media born in 2009, which describes itself as a “platform for annotating clever rap lyrics.” If you search any lyrics to a song, you often come across Google Onebox which simplifies your search query by display lyrics directly instead of digging further to a website.

Sure the feature is, but Genius.com is the biggest loser to Onebox because the company highly depends on Google Search to land visitors on its website.
Since the company has been experiencing a drop in visitors from the search engine, Genius Media Inc went forward to copyright its lyrics by using a watermarking software which formatted the lyrics by embedding alternating apostrophes on the whole site.

According to WSJ, Genius started “alternating the lyrics’ apostrophes between straight and curly single-quote marks in exactly the same sequence for every song.” Now Converting the patterns employed into Morse code will reveal the words “Red Handed.”

Genius stated that they have already warned Google on the same for some time now, and even this year in April, Genius wrote a letter to Google on the same. An update on the matter indicates Google has disputed the allegations stating that they don’t own the rights to the content they show in Onebox as they license the content from third parties, like LyricFind Inc.
Google has also went ahead to state they will “end ‘their’ agreements” in case they find a partner is not upholding good practices.