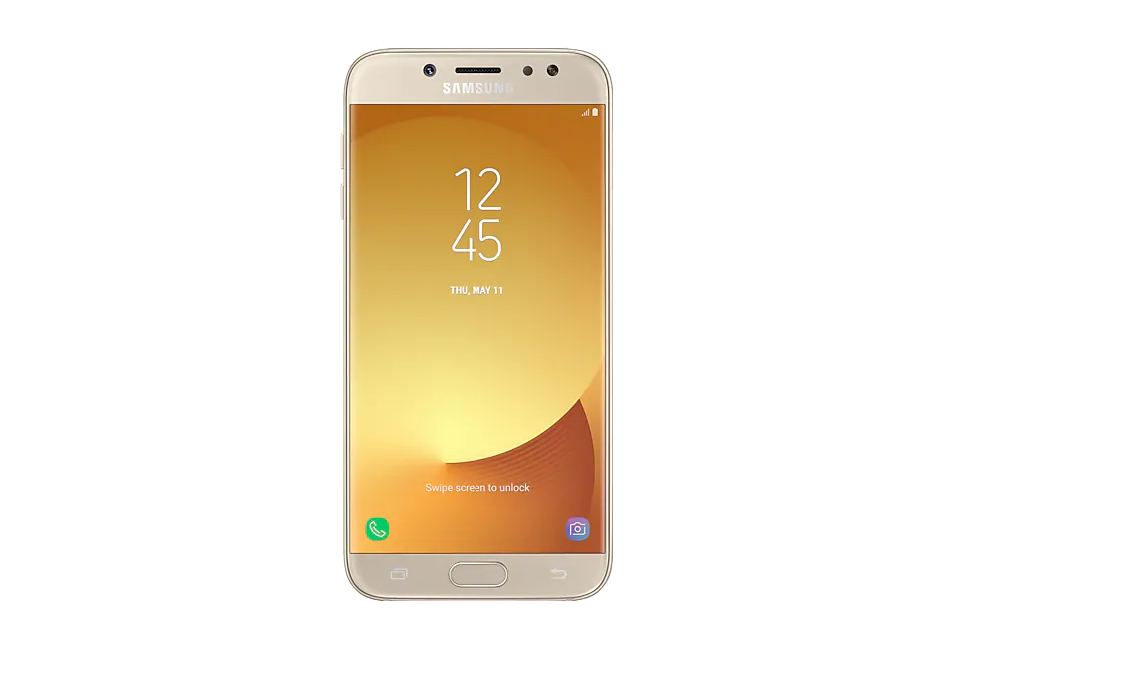 Who would’ve thought the Galaxy J7 Nxt and J7 Pro would ever receive Android Pie? However, it is what it is, believe it or not, Samsung Galaxy J7 Pro and Nxt are getting a share of Pie. Samsung Galaxy J7 debuted officially two years ago in June 2017, which by then had a Ksh 35,000 price tag.

The update does not only bring the latest Android 9.0 but also a revamped version of Samsung’s One UI. One of the significant focus of Samsung’s One UI has been speed and more so brings more adaptability to the user. A hint about One UI is that it supports system-wide Dark Mode which many will be waiting to experience when Android Q rolls out officially.

Samsung already patched their Galaxy M-series and A-Series with One UI over OTA. The 2018 devices such as the Galaxy J7 and J7 Pro have already been updated with One UI too.

Russia users have been served with the latest Android Update in the past week via OTA. The worldwide rollout has already begun too with current users in Spain, Mexico and Algeria being served.

Hoping in the coming weeks, you’ll be able to get the Pie update in Kenya as the worldwide rollout proceeds.