Android Pie Update is Now Available for the Nokia 5.1 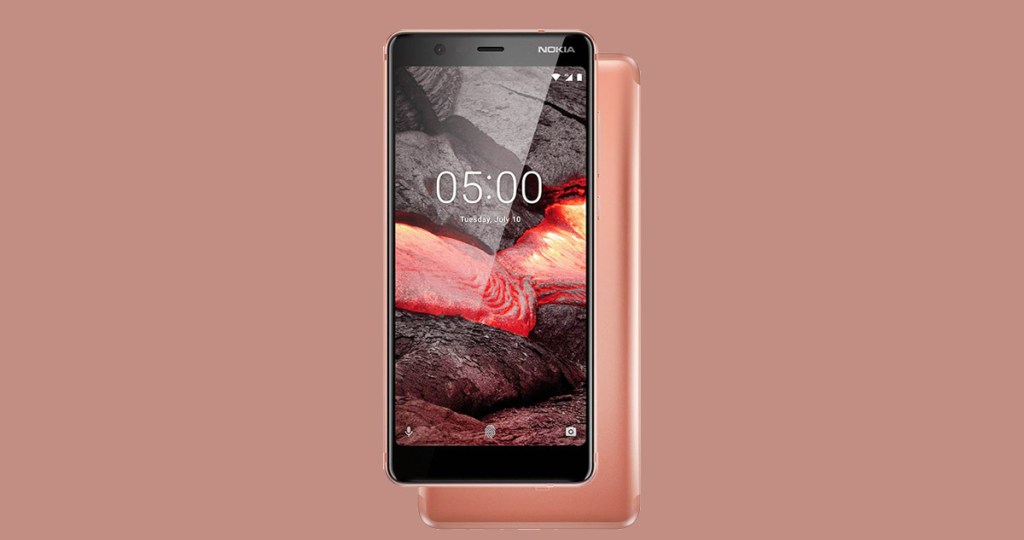 Another week, another Android Pie update from HMD Global. This latest update is rolling out to the Nokia 5.1 which you can get in Kenya for as low as Ksh 17,000 on Masoko. The phone has been available in the country since late last year and is part of Nokia’s growing mid-range family.

The Nokia 5.1 gets Android Pie update that comes less than a week after the company pushed it out to one of its other smartphone, the Nokia 3.1. At this point, HMD Global seems to be the only serious company when it comes to pushing out Android Pie updates. Some of the other manufacturers are deep in slumber when it comes to this update and we do not know when they will wake up.

HMD Global is able to push out timely updates as its smartphones do not come with customized versions of Android as is with other devices on the market. With this, they do not need to make many changes before pushing out updates.

Some of the changes Android Pie brings to the Nokia 5.1 include like navigation gestures, adaptive brightness, adaptive battery, redesigned UI, and predictive app actions. Next in line to get Android Pie is the Nokia 1 and the Nokia 3 that should be getting the update next month.

The Nokia 5.1 is also scheduled to get Android Q in the future, probably next year. This is important as most of the smartphones it is competing with will not be getting the update.

Below are some of the key specifications of the Nokia 5.1

Camera: 16 MP Camera at the back with a 8 MP front facing one

Also Read: The Nokia 2 Is Finally Getting Android Oreo Update

Worth reading...
The Infinix HOT 7 Goes on Sale in Kenya Starting from Ksh 9,999