OnePlus has announced that it is currently pushing out the new Android Oreo update to a some OnePlus 3 and OnePlus 3T users. The company made the announcement through is official forums saying that it has pushed out OxygenOS 5.0 to a small number of users.

This update comes less than a week after the company unveiled its latest smartphone, the OnePlus 5T. The interesting thing is, the OnePlus 5T comes with Android 7.1.1 Nougat out of the box and not Android Oreo. There is still no confirmation as to when this device will be getting the Oreo update but my guess is that will be happening very soon.

Back to the OnePlus 3 and OnePlus 3T, the company says that the update has just rolled out to a small number of users but there will be a broader roll-out in the coming days. 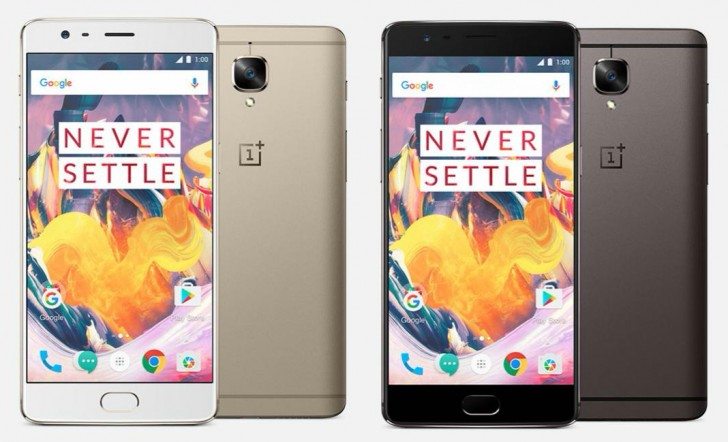 This update brings all the Android Oreo goodies and a few additional features including picture-in-picture features, Smart text selection, Auto-fill and parallel apps. The updated version of OxygenOS also has a new design for the Quick Settings panel.

This latest update also brings the latest security patch to OnePlus users. If you have the OnePlus 3 or 3T, you should be expecting this update very soon.