How to Get Bixby on Your Samsung Galaxy Smartphone Running Nougat 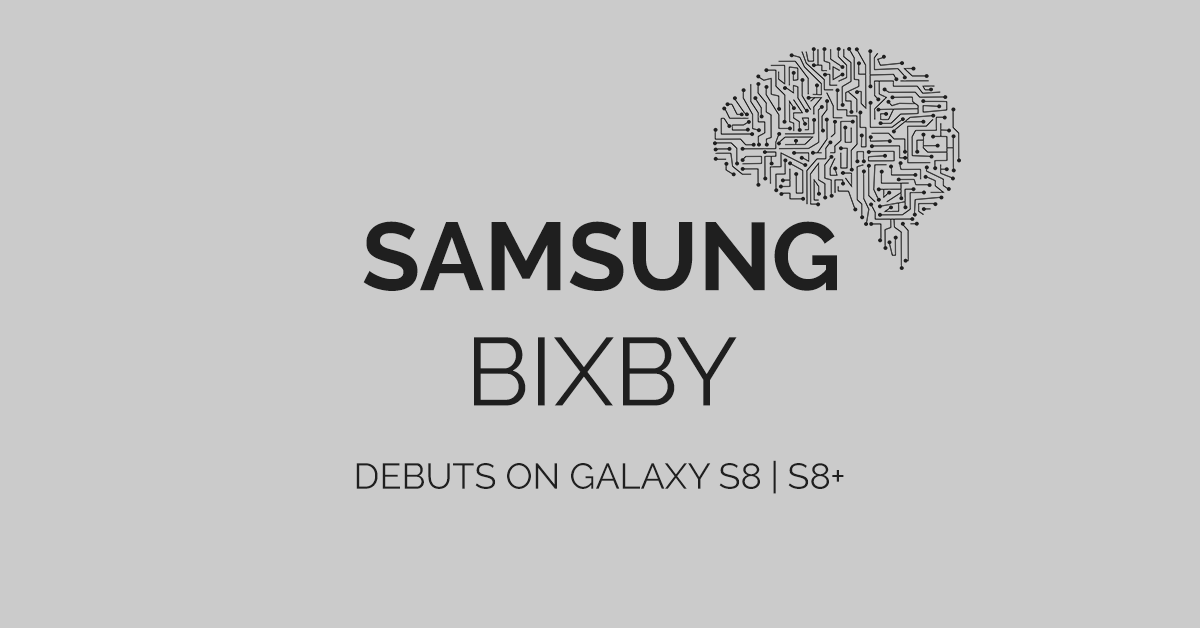 Getting Bixby on you Samsung Smartphone?

To get started, you will first have to install the Galaxy S8 launcher on your phone. After installing and activating the launcher, you will have to get the Bixby APK. If you have ever installed a third-party launchers or applications that are not available on the play store, this will be very easy for you. If you have never done this, familiarize yourself with that before getting started.

Read Now: Samsung To Launch The Galaxy S8 And S8+ In Kenya On The 5th Of May