Android Wear 2.0 is Heading to the Original Huawei Watch 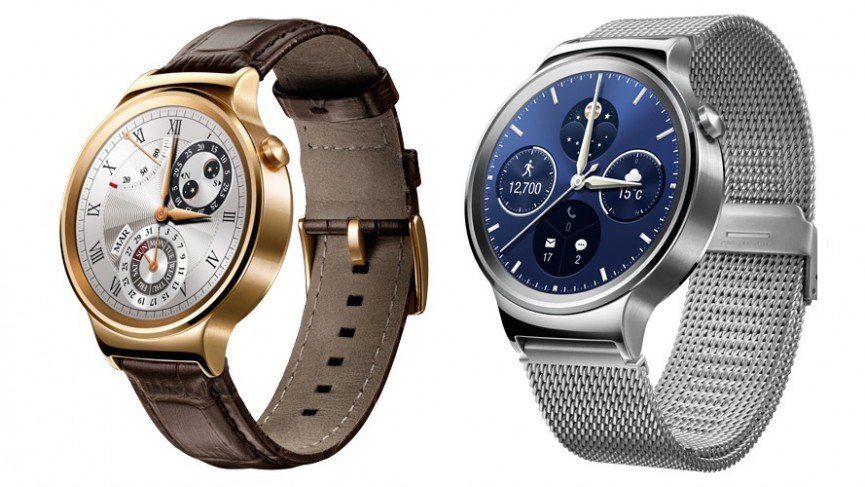 The Huawei Watch was one of the first decent smartwatches to hit the market. This smartwatch came with Android Wear 1.0 as its operating system but will soon get updated with Android 2.0. You may or may not know that Google released Android Wear 2.0 last month.

We were not the only ones who wanted to know if Android Wear 2.0 was headed to the Huawei Watch. One curious customer asked Huawei Deutschland (@HuaweiServiceDE) on Twitter and the company confirmed that the smartwatch will be getting the update this month.

Even with this, we still don’t know if the company plans to roll out the update to all users at the same time or if it plans to start in Germany before expanding to other markets. Most manufacturers do this and some users end up getting the update a month or two after it starts rolling out.

Android Wear 2.0 brings with it some changes including a redesigned UI, support for standalone apps, Google Assistant, optimized performance, customizable watchfaces just to name a few. The update also activates the NFC radio that is available on the Huawei Watch.