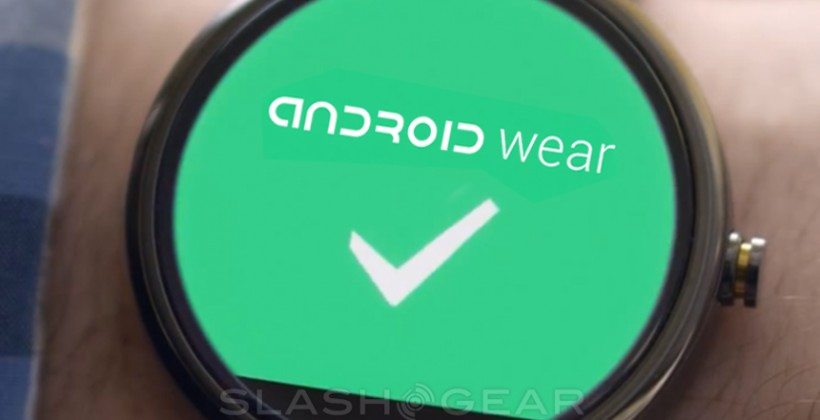 Five days ago, we told you that Google had plans to release Android Wear 2.0 next month (February). Back then, we did not have an exact date as to when this was going to happen but all we knew is that it will be during the first half of the month.

If you have an Android Wear smartwatch, it may be time to revive it (if you had it hidden under some rock since Android Wear 1.0 isn’t the best OS out there). Android Wear 2.0 is coming out in the next three weeks, on February 9 to be exact.

This latest information comes from seasoned tipster, Evan Blass, whose sources have informed him that the update is coming on February 9, a few weeks before Mobile World Congress (MWC) 2017. Given that the update is released so close to MWC, we might be seeing new smartwatches at the event.

Blass did not reveal any of the features we should expect wit this update. Even with this, there is one big update we expect Google to include with Android Wear 2.0, this has to do with the support for standalone apps that can run independent of the smartphones. Google had already sent out an email to developers to update their apps to allow them to run in standalone mode.

Google has not yet revealed the existing Android Wear devices that will be getting the update when it is out. Given that we have not seen that many new Android Wear devices released the last 6 months, it will be up to Google and manufacturers to ensure their existing smartwatches get the update so that users are not forced to buy new smartwatches that may come with the new OS.

Google is also expected to release its own smartwatches and these might probably be the first ones to comes with Android Wear 2.0. The company already has the Pixel smartphones and it looks like it wants to do the same in the smartwatch industry.

As we await Android Wear 2.0, the big question that is still out there is, do these smartwatches add any value to consumers? We have seen manufacturers embrace them but they are still not seen as important devices and they just do not have a defined purpose. Are they fitness bands or are they smartwatches? They seem to try to do both and this is clearly not working out for them.

Also Read: Smartwatch Shipments In Q3 Of 2016 Dropped By 50% Compared To The Same Period Last Year