Tecno L9 Plus Specifications and price in Kenya 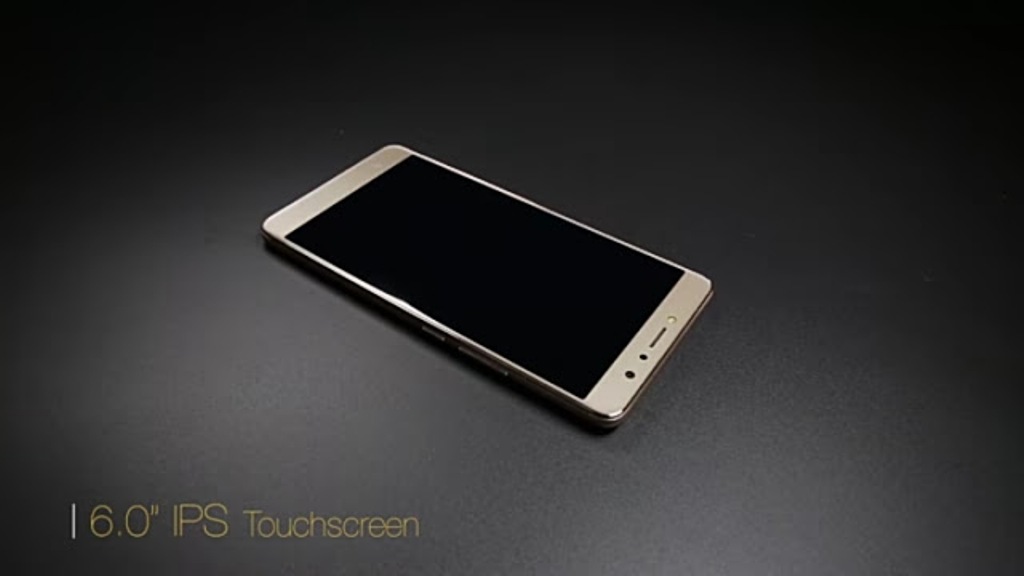 The Tecno L9 Plus is the latest smartphone from the company to be launched in Kenya. The phone takes over from the Tecno L8 that was launched in 2016 that had a 5050 mAh battery. This was quite impressive for a phone whose retail price was Ksh 11,500.

Below are the Tecno L9 Plus Specifications.

As you can see from the specifications above, the Tecno L9 Plus is quite an upgrade from the L8. Its 6-inch display makes it perfect for the younger customers who prefer having bigger displays on their devices. The display has a 720P display which is kind of disappointing. I was expecting at least a full HD display considering its size.

The processor used on the Tecno L9 Plus is the same one we have seen on most smartphones from the company released the last 12 months. This is pared with 2GB of RAM and 16GB of internal storage space.

As for the camera, the L9 Plus has a 13MP unit with autofocus and LED flash at the back and a 5MP front facing one with flash. This is not a bad combinations.

The selling point of the Tecno L9 Plus is its 5000 mAh battery. The company says that this can last for up to 72 hours even with heavy usage. This is all talk right now and real life usage will determine if it is true or not.

The Samsung Galaxy A51 Specifications and Price in Kenya