Samsung Pay Is Heading to Mid-Range Devices from Samsung 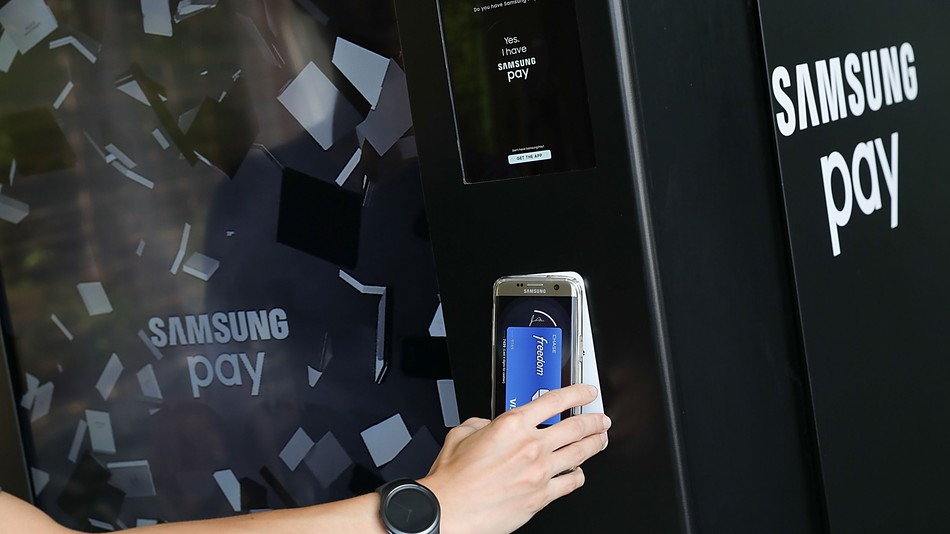 Samsung Pay has been pretty much been a product exclusively available on the higher end devices from Samsung. For those who do not know, Samsung pay allows users to make contactless payments through payment terminals. It sort of eliminates the need to take our your card or cash when paying for products or services.

It will not be hard to have Samsung pay on affordable devices and according to Mashable, “As it turns out, recently-manufactured batches of several budget and mid-level Samsung smartphones have the hardware capability to support Samsung Pay, one of the sources said.”

Samsung Pay is expected to roll out to the mid-range and budget devices from Samsung in India and other countries as early as this month according to Mashable. The company may try to rush and lock down this market before its competitors come in.

Also Read: Over 100 Million Transactions Have Been Processed Through Samsung Pay Within The Last 12 Months