Today Marks the End of Vine as We Know it, the app is Transforming to Vine Camera 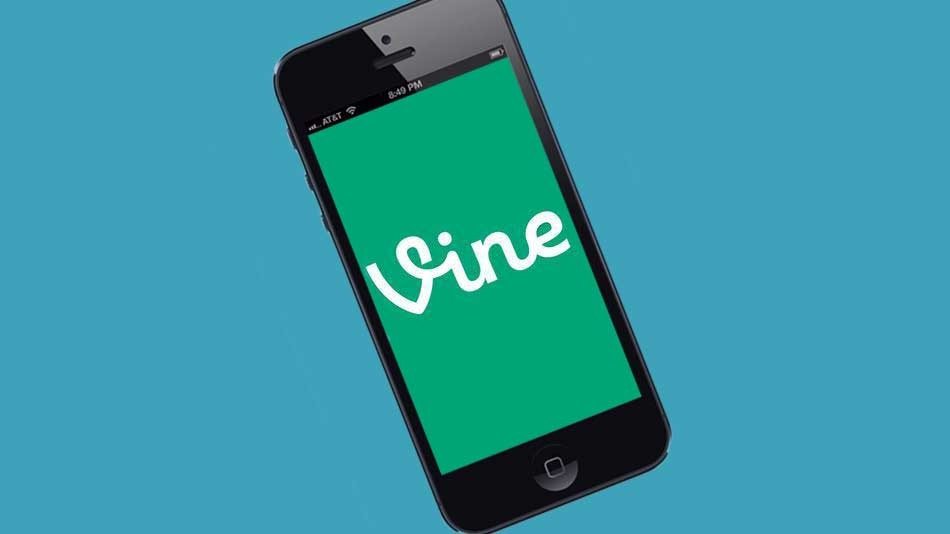 Vine was once one of the most promising platforms out there. The app is known for its six second videos and back then, videos and photos were taking over social media like never before.  Well, Vine isn’t turning out to what we expected, the app hasn’t been able to attract as many users as most prefer platforms such as Instagram and Snapchat for photo and video sharing.

If you are a Vine fan, then you better say your goodbyes as the app is changing as from today. Earlier this month, the company tweeted that Vine app will be transformed to Vine Camera on January 17 (today). This announcement came less than a month after we told you that Twitter was in talks with a number of parties interested in buying off Vine.

It looks like the negotiations did not go as planned as we are in January and Twitter still owns Vine. This is why the company is transforming the app to Vine Camera. This new app will allow you to record 6.5 second videos which you can share on Twitter or export them to your camera roll.

Twitter has also announced that all videos under 6.5 seconds posted on its platform will loop whether they have been posted from the Vine Camera or from your camera roll. The is a legacy feature that real Vine users will appreciate.

With loops now on Twitter, Vine is making it easier for its users to connect their Vine and Twitter accounts. This will make it easier for those on Vine to have their followers follow them on Twitter. This means that you will not lose your followers as long as they are willing to follow you on Twitter.

If you have been active on Vine, this is your time to download all your old vines. The deadline is today so be quick if you are planning to do so. You can download the Vines via the Android and iOS apps as well as the website. Those who download through the website will also be able to get the captions, likes, comments and revines each Vine received.